Friday, May 27
Trending
You are at:Home»News»East Devon»Flood warning and alert remains in place for areas of East Devon

A flood warning remains in place for areas of East Devon after heavy rainfall on Wednesday night (October 20) caused river levels to rise.

The Environment Agency (EA) said while river levels would fall throughout Thursday (October 21) a flood warning remained in place for areas between Broadclyst and Clyst St. Mary, including Broadclyst, Ashclyst, Clyston Mill, Sowton Barton, Newcourt Barton, the A3052 at Clyst Honiton, and the B3181 at Broadclyst.

Areas in Seaton, Colyton, Axminster and Axmouth, close to the River Axe, are under flood alert, as low-lying land in the floodplain and roads close to the river could be affected by water, the EA said.

The EA said a flood warning was in place for the River Clyst, from Broadclyst to Clyst St Mary.

The EA said: “The risk of flooding is now reducing. The heavy rainfall experienced over East Devon last night has cleared the area, but isolated showers are possible throughout today, Thursday 21 October.

“River levels remain high in this area, but will start to fall throughout the afternoon and evening.

“The situation is improving but highway flooding is still possible in low lying areas at Ashclyst, Broadclyst, Clyst Honiton and Southbrook, and there may be standing water seen for several days.” 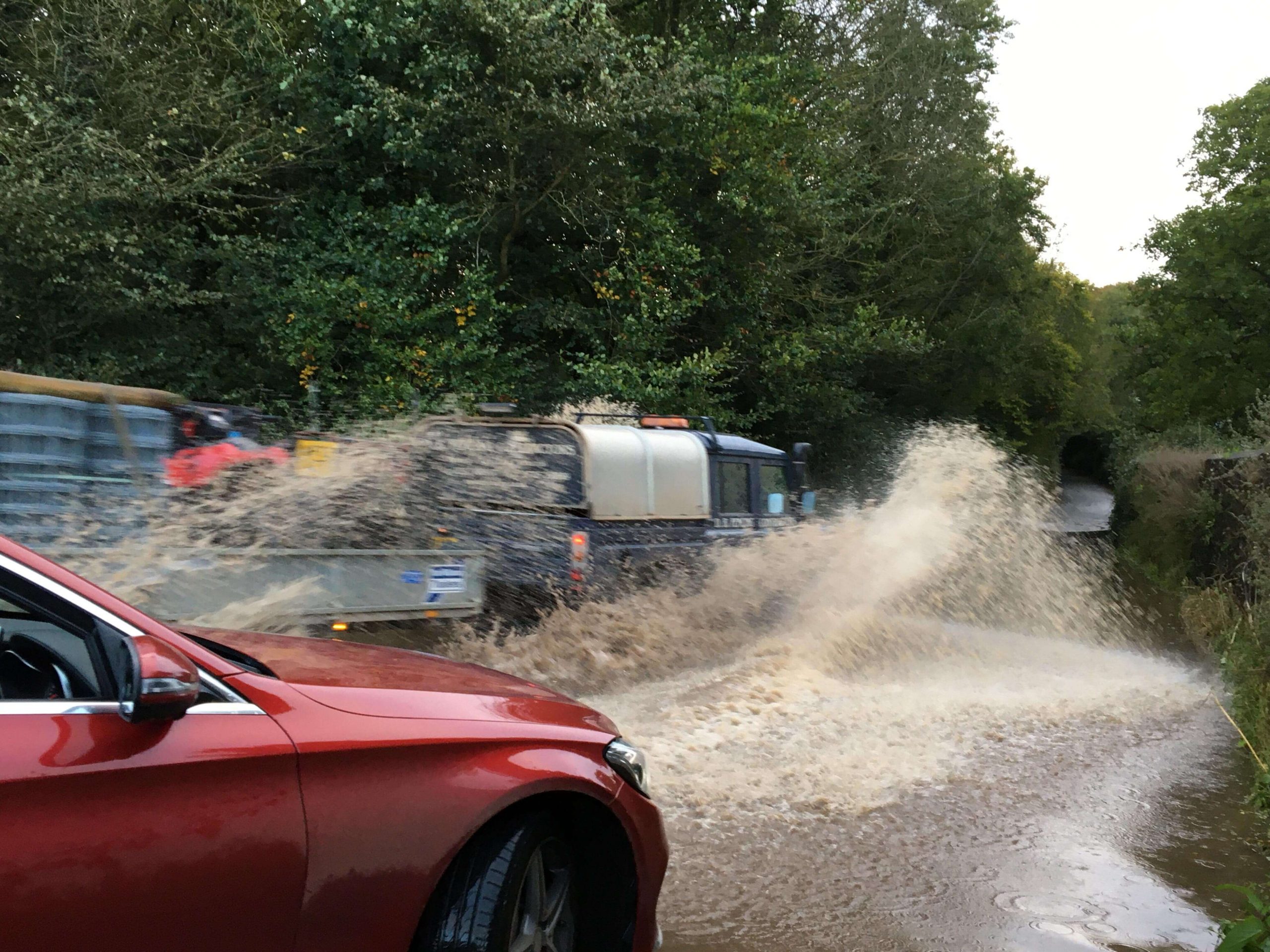 The EA said possible flooding was expected to continue throughout the day in areas near the River Axe.

A spokesperson for the EA said: “River levels in the Axe area are currently steady or falling in most areas, but remain high and will be sensitive to any further rainfall.

“The situation is improving but flooding is still possible and may affect low lying land in the floodplain and roads close to the river in the following areas Seaton, Colyton, Axminster and Axmouth.”

And the Rivers Otter and Sid, including areas of Exmouth, Lympstone, Budleigh Salterton, Honiton, Ottery St Mary and Sidmouth, had flood alerts removed.

The EA said: “The risk of flooding has now reduced. River levels have reached their highest levels and are slowly falling but will remain sensitive to any further rainfall.

“The heavy rainfall experienced last night has cleared the area but further isolated showers are possible throughout today, Thursday 21 October.

“This is not expected to result in further impacts.” 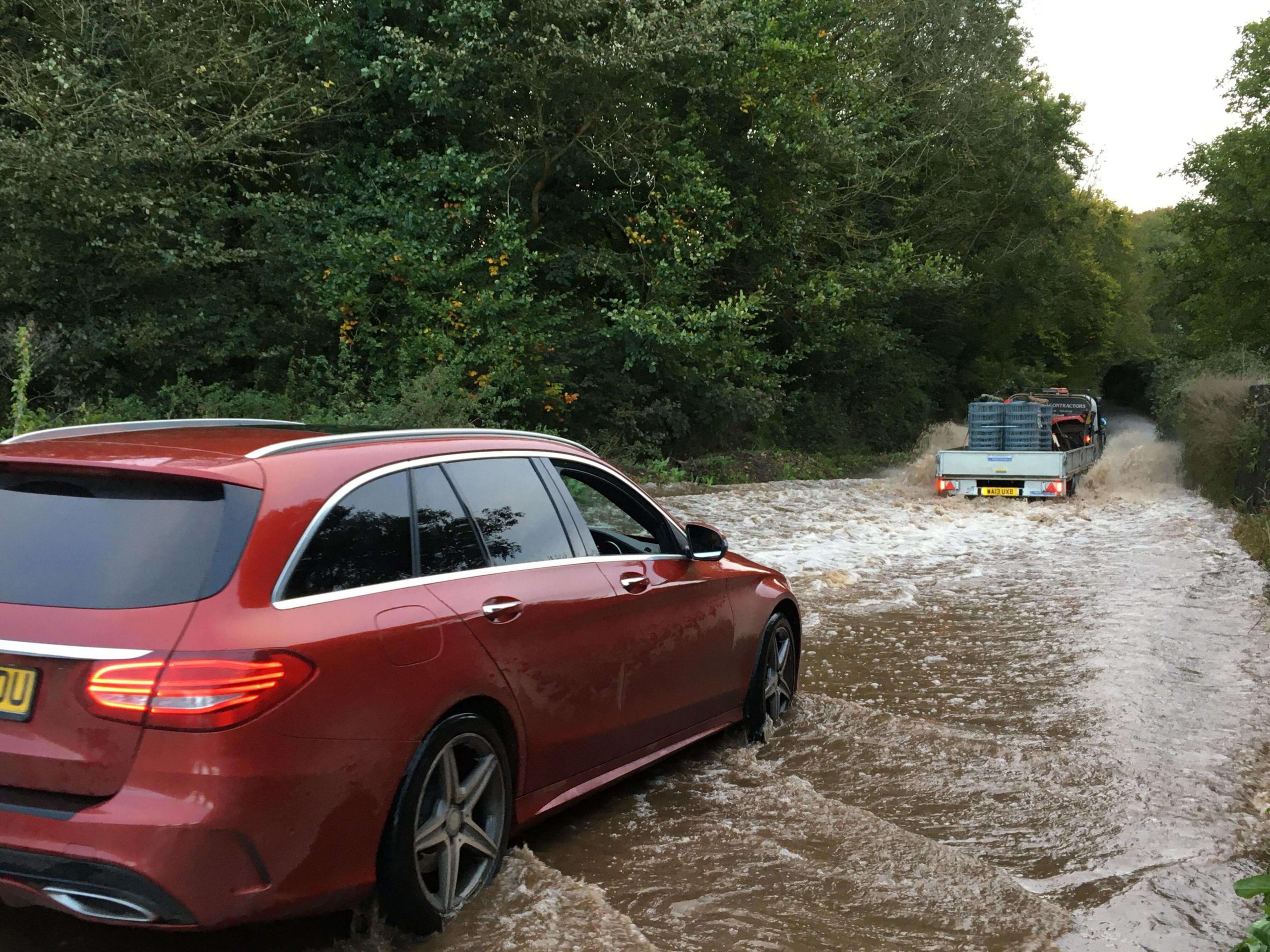