Friday, August 19
Trending
You are at:Home»News»East Devon»Hundreds of hay bales saved as fire breaks out in a barn near Axminster

Hundreds of hay bales were moved from a barn when fire broke out in an agricultural building near Axminster on Tuesday morning (September 21).

Firefighters from Axminster and Colyton, and the water carrier from Danes Castle, Exeter, were called to a barn blaze near Dalwood at around 6am.

Around 200 large hay bales were removed from the barn using a telehandler.

The cause of the fire was thought to be accidental, the fire service said. 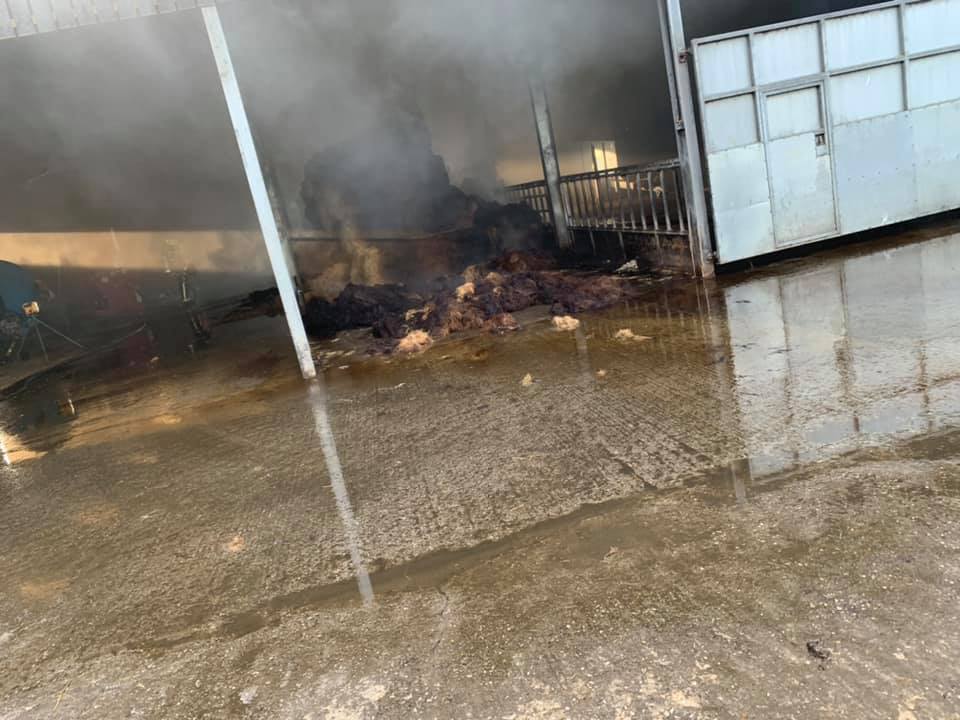 A Devon and Somerset Fire and Rescue Service spokesperson said: “The fire involved a number of hay bales in an agricultural shed.

The spokesperson added: “Crews confirmed that the shed with approximately 200 large hay bales were removed from the building by telehandler.”