Friday, May 27
Trending
You are at:Home»News»Exeter»Decision over controversial plan for 93 new homes in Exeter is delayed so councillors can visit site with ‘absolutely stunning’ views

A decision over controversial plans for up to 93 new homes in Exeter has been deferred so that councillors can visit the site after hundreds of people objected.

The development at the northern edge of the city near Beacon Heath – off Spruce Close and Celia Crescent – had been set for approval, writes Local Democracy Reporter Ollie Heptinstall.

But several city council planning committee members expressed concerns and wanted to look at the location before making a final ruling at a later date.

The application by Devon developer Salter Property was originally for up to 105 homes.

But, following initial complaints, this was revised downwards after adjoining fields were allocated for an area to be called ‘New Valley Park’.

That didn’t stop the objections – which now total 463. 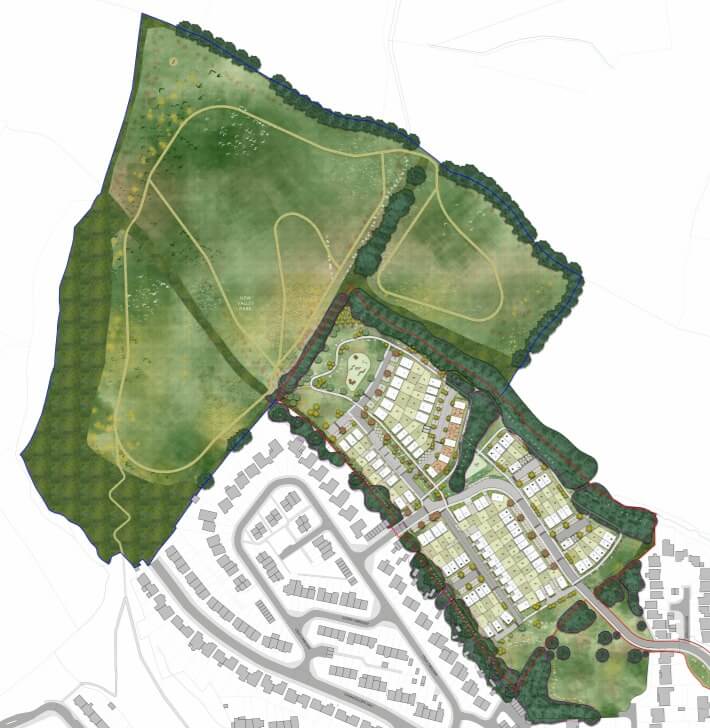 Dozens of protesters gathered outside the Guildhall ahead of the Exeter City Council Planning Committee meeting.

Malcolm Stone, who lives near the site said approval of the scheme would be the ‘small end of the wedge’, adding: “Once one of these plans gets agreed, the whole lot of those fields are going to go.

“From my house you can see for miles. If you go up those fields you can look right down through the estuary, right across Exeter, right the way out past Exeter airport.

“The views are absolutely stunning. That’s all going to be lost for a housing development.

Fellow protester, Gill Baker questioned whether building houses at the top of hills would be appropriate given Exeter’s net-zero carbon plans.

She said: “If we keep building at the tops of hills we’re not going to be able to do that, because even fit people with heavy shopping – they can’t just cycle or walk to the top of a hill.”

He pointed to the offer to give 22 acres of land to the community as a ‘New Valley Park’ connecting to the adjacent Mincinglake Valley Park.

Mr Salter reminded members the current public use of the land was ‘unauthorised’.

If the plan is approved, Stagecoach will extend its existing F1 bus route up Pinwood Meadow Drive through the site and down Celia Crescent/Chancellor’s Way.

The developer will pay the bus company £90,000 for that extension which will serve occupants of the new homes.

Speaking against the proposals, Councillor Naima Allcock, who represents the Micinglake and Whipton ward, said the development had ‘no place in the Exeter we are trying to build’.

As well as worries about the impact on the landscape setting and local character, she said an increased number of cars on existing roads would also be a problem.

Cllr Allcock added: “I’ve seen cars parked on dangerous bends and on roundabouts. I’ve even seen cars parked in the middle of pavements. Adding more cars into the mix and converting Juniper Close – a quiet cul-de-sac – into a busy access road will have serious implications for road safety.” 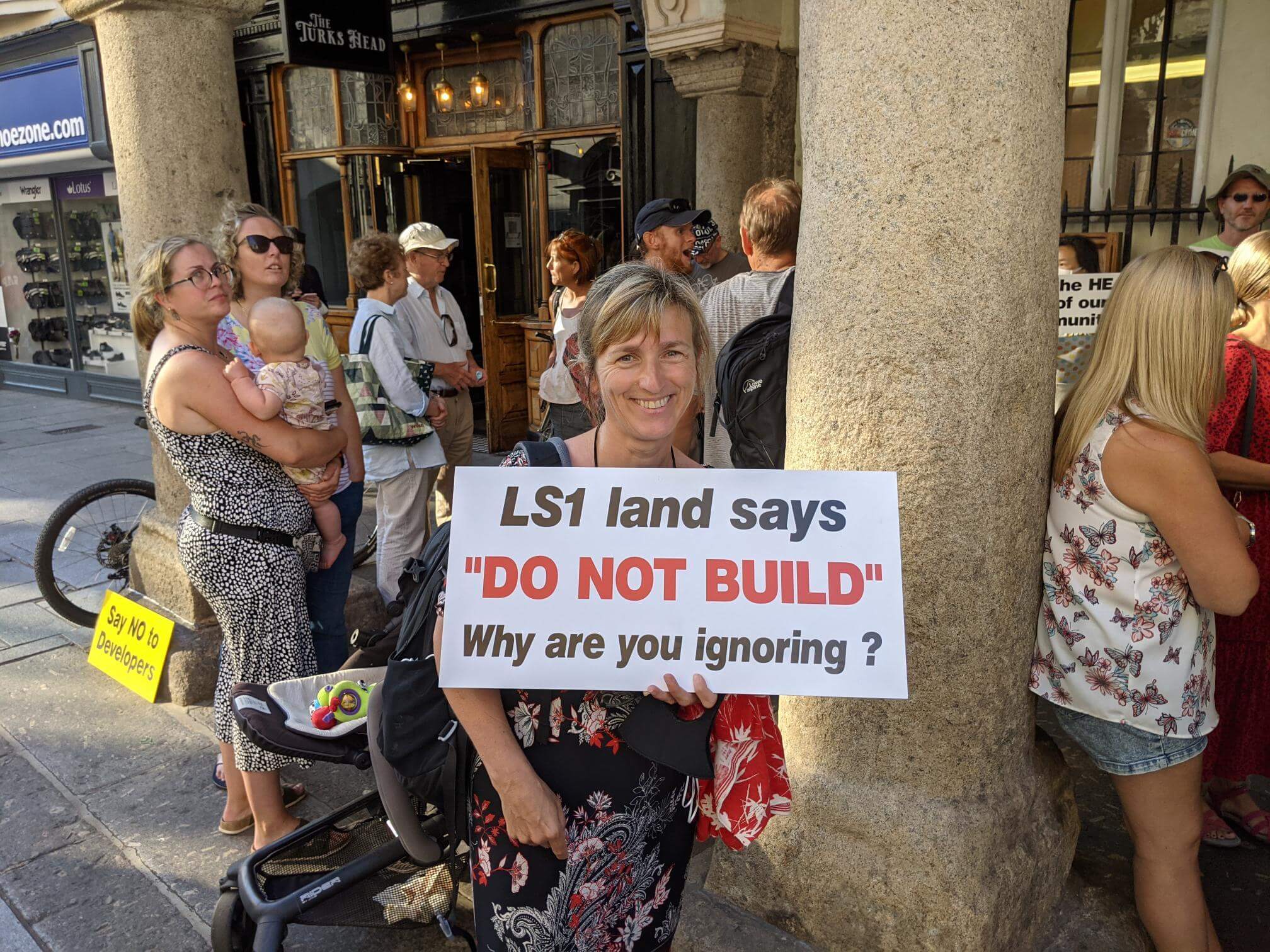 The scheme had been recommended for approval by council officers who said it would secure more than 10 hectares of public open space.

A report to councillors added: “This land will be secured in perpetuity, benefitting not just current, but future generations as well. It will effectively stop any further development encroachment into the countryside in this part of the city.”

Council leader Phil Bialyk said Cllr Allcock’s address had been ‘very compelling’ and, pointing to the development’s impact on the existing area, added he was minded to refuse.

But Exwick ward member Cllr Rachel Sutton wanted to defer a decision so the planning committed could visit the site – which members voted in favour of.

The application will come back to the committee at a later date.