Thursday, October 28
Trending
You are at:Home»News»Exeter»Police appeal for help to find wanted Simon Mortimer, 52, who has links to Exeter

Police are appealing for information to find a 52-year-old man with links to Exeter who is wanted on recall to prison.

Simon Mortimer, who was originally convicted for burglary and theft offences, has had his licence revoked, says the force.

He has links to Exeter and the wider South Devon area. 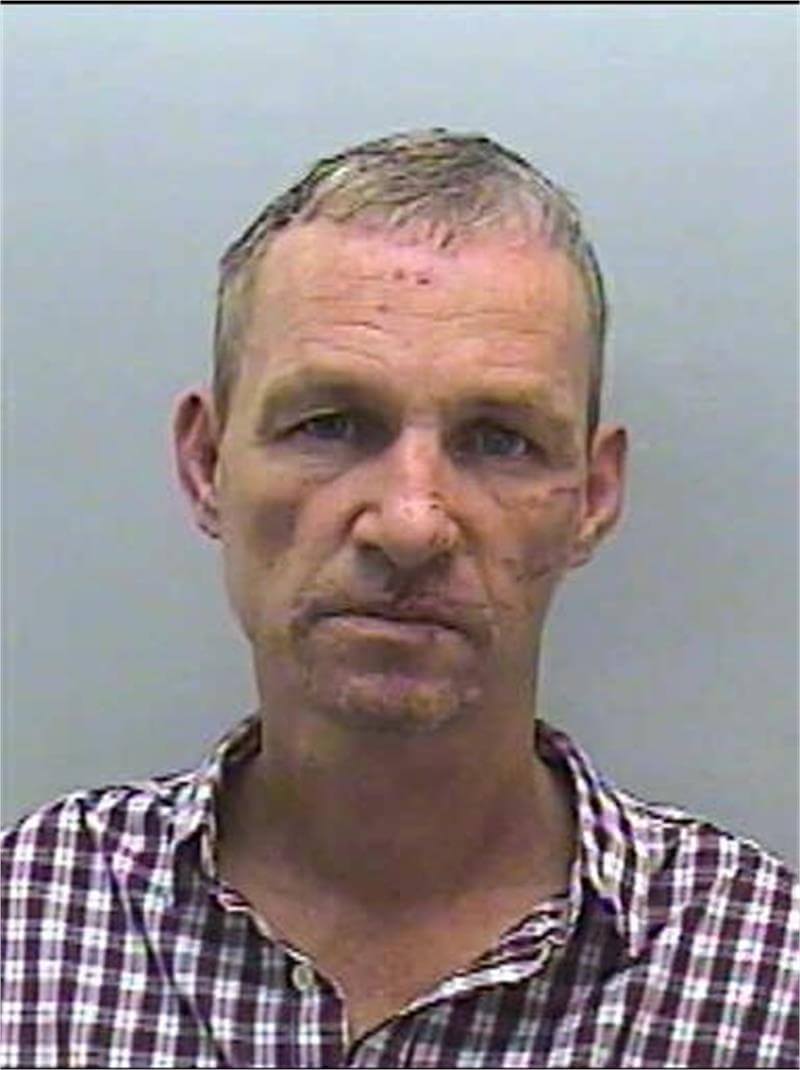 Simon Mortimer, 52, who has links to Exeter, is wanted on recall to prison.

A Devon and Cornwall Police spokesperson said: “Numerous enquiries have been made by police to locate and arrest Mortimer.

“Officers are now appealing to the public to report any sightings of him.

“Anyone who sees Mortimer is asked to not approach him and to call police on 999 immediately quoting reference EN/010572/21.”

Historic Exeter hotel could be demolished and replaced with retirement apartments