Friday, January 28
Trending
You are at:Home»News»Sidmouth»Major expansion plan for Sidmouth Primary School on verge of go-ahead

Major expansion plans for Sidmouth Primary School featuring new buildings and games areas – that would see one of its three sites shut – have been recommended for approval.

Members of the authority’s Planning Committee will decide the fate of the proposals on September 1.

The project would see a ‘consolidation’ of the school’s operations at the Manstone Avenue and Woolbrook Road sites – with Vicarage Road becoming ‘surplus to requirements’.

Applicant the First Federation Trust says the bid will create capacity for 60 extra pupils and a further 26 nursery places.

Changes at Manstone Avenue would see existing blocks to the west of its play area demolished to make way for a new hall, staffroom, ancillary accommodation and resource area.

And a two-storey block containing a nursery, administration area and three classrooms would be built to the south of play plot.

A new library would be constructed to the east of the play area.

The site’s existing building would also be refurbished to create an extra classroom.

A new multi-use game area with 3G surface is planned for the south of the proposed new classroom block at Manstone Avenue.

At Woolbrook Road, the existing grass play area would be replaced with a new multi-use games zone with 3G surface. 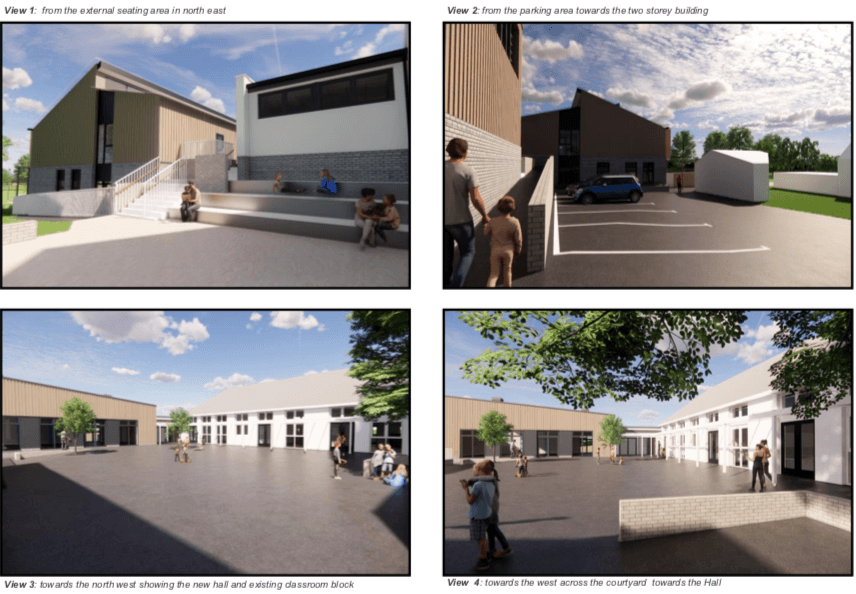 A report to the Planning Committee tells members: ““One of the main concerns resulting from this proposal is the impact on the highway network with regards to the increase pressure on parking from expansion of capacity.

“However, the applicant and the highway authority have been in dialogue and have an agreed position whereby it has now been adequately demonstrated that adequate parking – within a reasonable distance of the school – exists.

“The proposal would result in a cohesive design within the site which would be respectful of the surrounding residential properties in terms of preventing overlooking or being overbearing.

“The multi-use games area (MUGA) would improve the existing playing area in line with the local plan policies to improve such facilities.

“Taking all of the relevant issues into account a balanced recommendation of approval is made.” 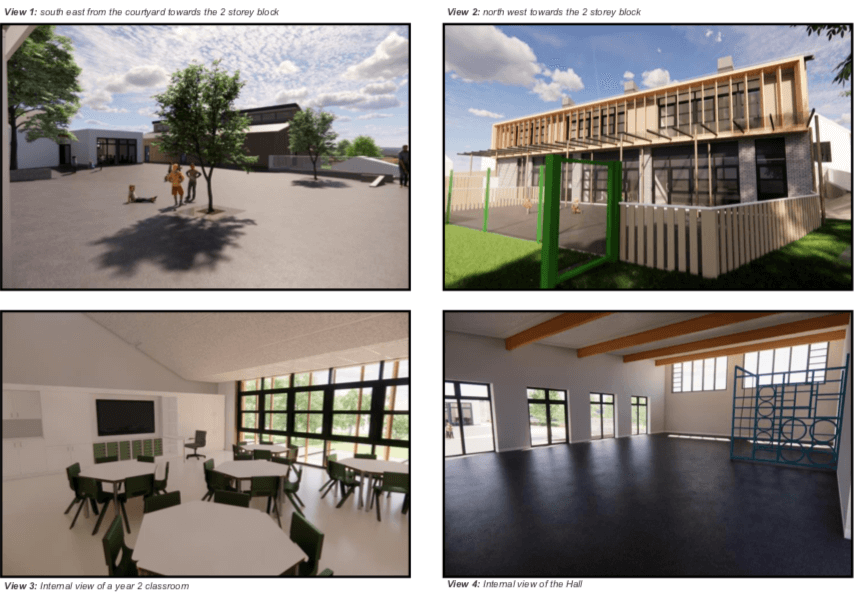 Sidmouth/Sidford representative Councillor Stuart Hughes said he cannot support the application in its current form ‘due to lack of parking on site for staff and visitors to the school’.

He added that ‘no provision has been provided for the dropping off and picking up of children’.

Fellow ward member Cllr Dawn Manley added: “Before I could fully support this, I would need to see a green traffic management plan in place and more staff parking on the school site.

“If this is carefully managed, further traffic chaos and misery could be avoided here.”

Sidmouth ward representative Cllr Marianne Rixson said: “There is conflict at present due to the limited access, which is exacerbated by inconsiderate parking.”

The application states: “This project enables the consolidation of all the accommodation comprising Sidmouth Primary School onto the Manstone avenue and Woolbrook road sites.

“The Vicarage Road site will become surplus to requirements.

“Efficiencies in the delivery of education, school management, and revenue costs will be achieved as a result of this project.

“To enable the site consolidation, alterations will be made to the accommodation at Manstone Avenue to improve or replace existing buildings and improve the functionality of external areas.

“An external all-weather play area will be created at the Woolbrook Road site.

“The project will result in an estimated increase of 60 pupils attending the Manstone Avenue site and will involve refurbishment, demolition and replacement, and new construction.

“A new enlarged nursery unit will also be created which will provide an increase of 26 pupil places over the existing provision.”

Sidmouth Air Show: what time does it start, who will I see and where can I park my car?