Celebrations have been held in Exmouth after a new community fridge opened in Littleham, where people can take free food and donate for others.

Exmouth mayor Cllr Steve Gazzard took along his own food donation to leave for others when he officially opened the community fridge last week.

The free community fridge, at the Bidmead Community Centre, in Littleham Road, is open on Wednesdays, 3pm until 5pm, Thursdays, 9am until 11am and Fridays, 4pm until 6pm, to take and bring food donations. 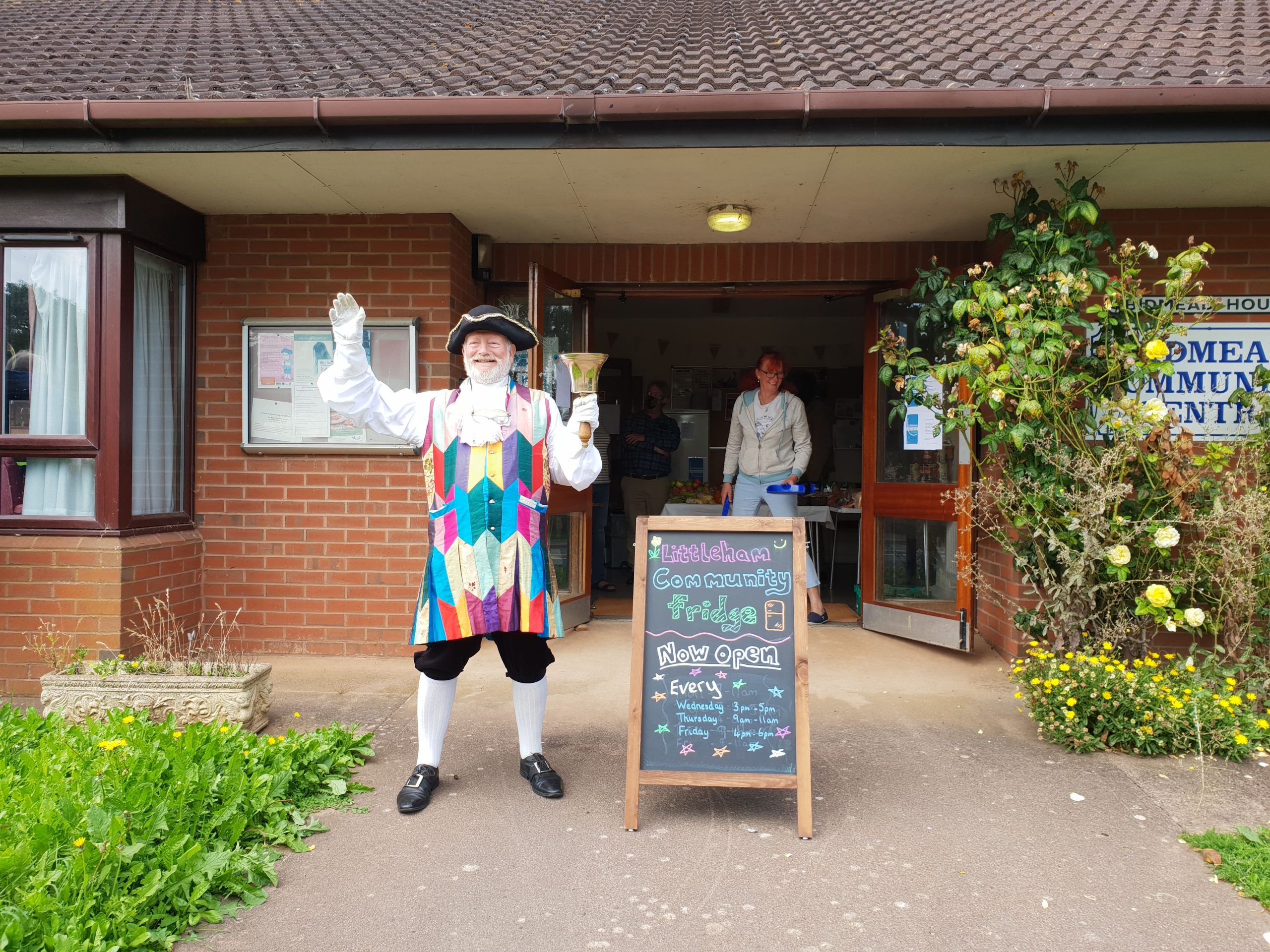 The Littleham Community Fridge was the idea of Baptist minister Sam Burnett, who lives in the area.

Sam, who is leader of the Wave Pioneer Church, said the project had been supported by East Devon District Council and was first launched as an emergency response to keep the community fed during lockdown.

The project is run thanks to volunteers from the churches in Littleham, Exmouth Town Council and the town’s Stroke Club, with funding secured to keep the fridge open permanently.

Sam said: “We wanted to bring people together in Littleham to reduce food waste and address food poverty.

“Littleham is a great community and people here look out for each other. The fridge is tapping into that spirit so that people can give when they have extra, and take when they have need.

“By working together, we can reduce the amount of food going to waste and take better care of our planet.” 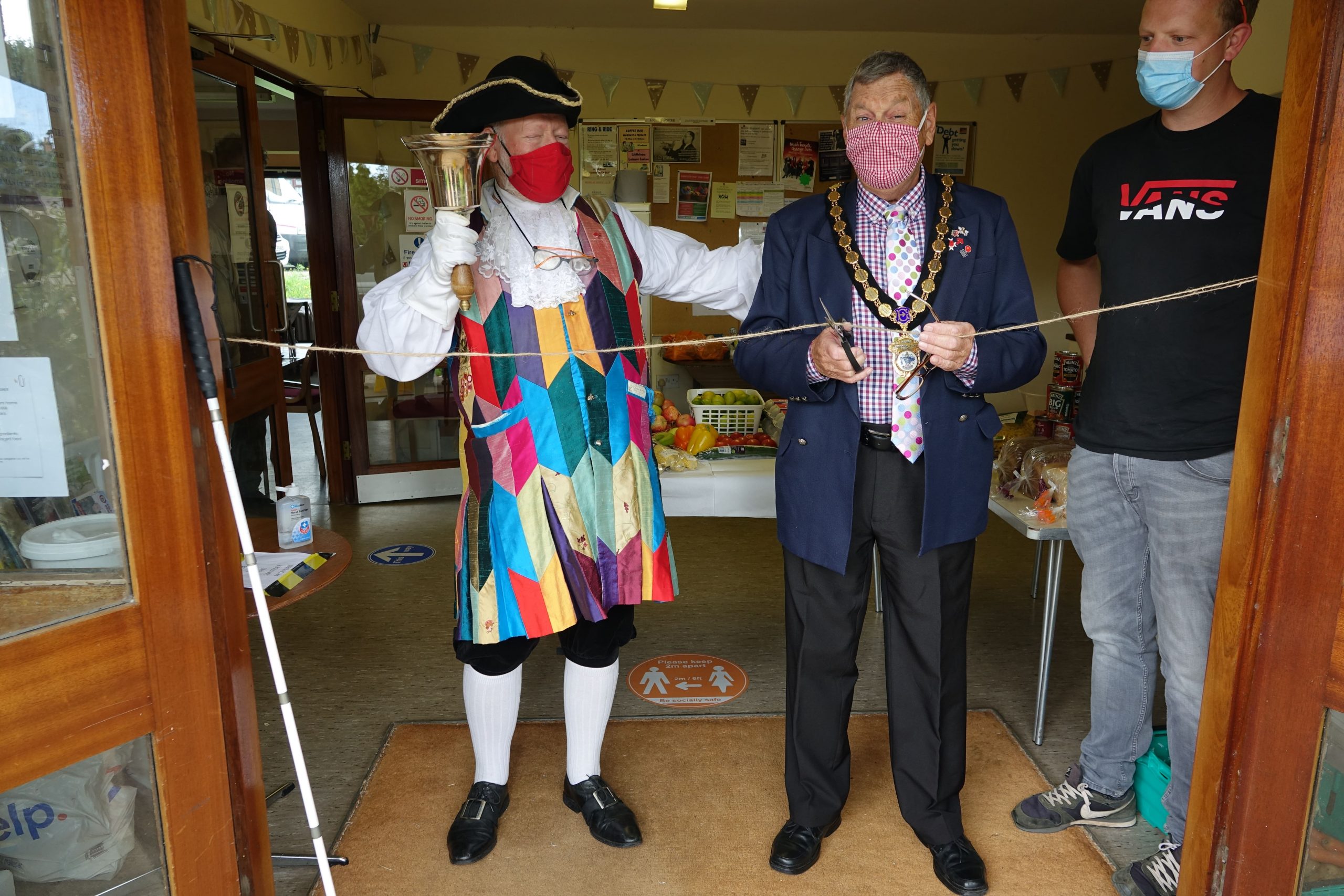 A spokeswoman for Littleham Community Fridge said: “Donations are welcome, so if you have a glut of produce in your garden, or an overstocked kitchen, bring your extras to us.

“We can accept fresh fruit and veg or unopened, in-date packs of food, but not home-cooked items.

“If you need food, come and take it, together we can make sure that nothing goes to waste.”

The community project was officially opened last week, on August 11, with a ribbon-cutting ceremony attended by the town crier, Roger Bourgein, Cllr Gazzard and other local dignitaries.

The spokeswoman added: “The mayor spoke of his joy at being able to re-open this very important facility for Littleham and commended the hard work of all involved before cutting the ribbon with the help of town crier, Roger Bourgein.”

New £76,000 CCTV system is unveiled in Exmouth – and captures assault within hours of being switched on