Labour has taken a seat on East Devon District Council (EDDC) for the first time in a generation, after a teenage candidate won over voters.

Councillor Bonetta is now the youngest member of EDDC – and its first Labour representative for more than two decades.

He is expected to join the governing Democratic Alliance coalition, currently made up of the East Devon Alliance, Liberal Democrat, Green Party members and independents.

Mr Bruce’s win is the second district council by-election victory of the year for the Tories, following Cllr Richard Lawrence’s victory in Whimple and Rockbeare in May. 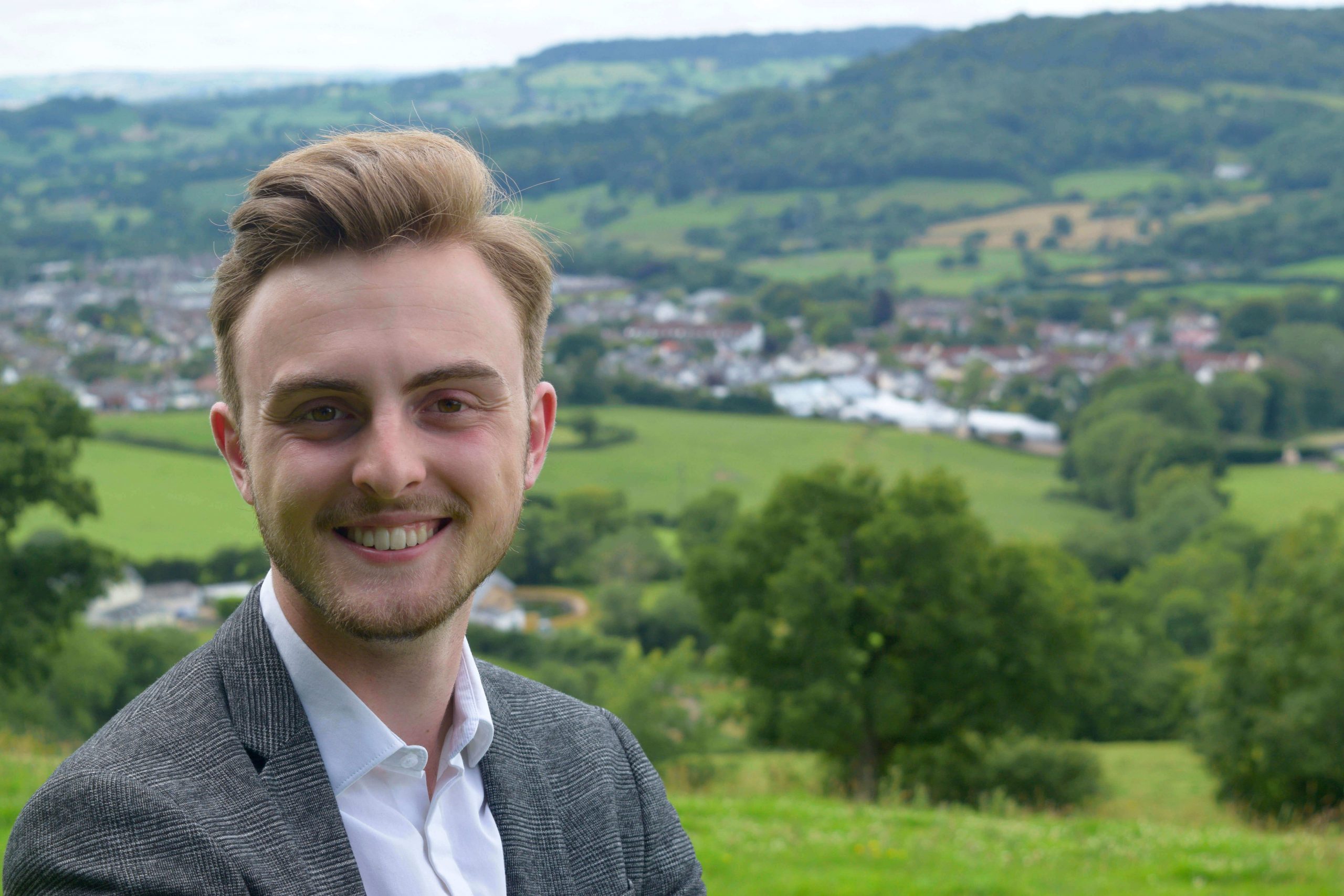 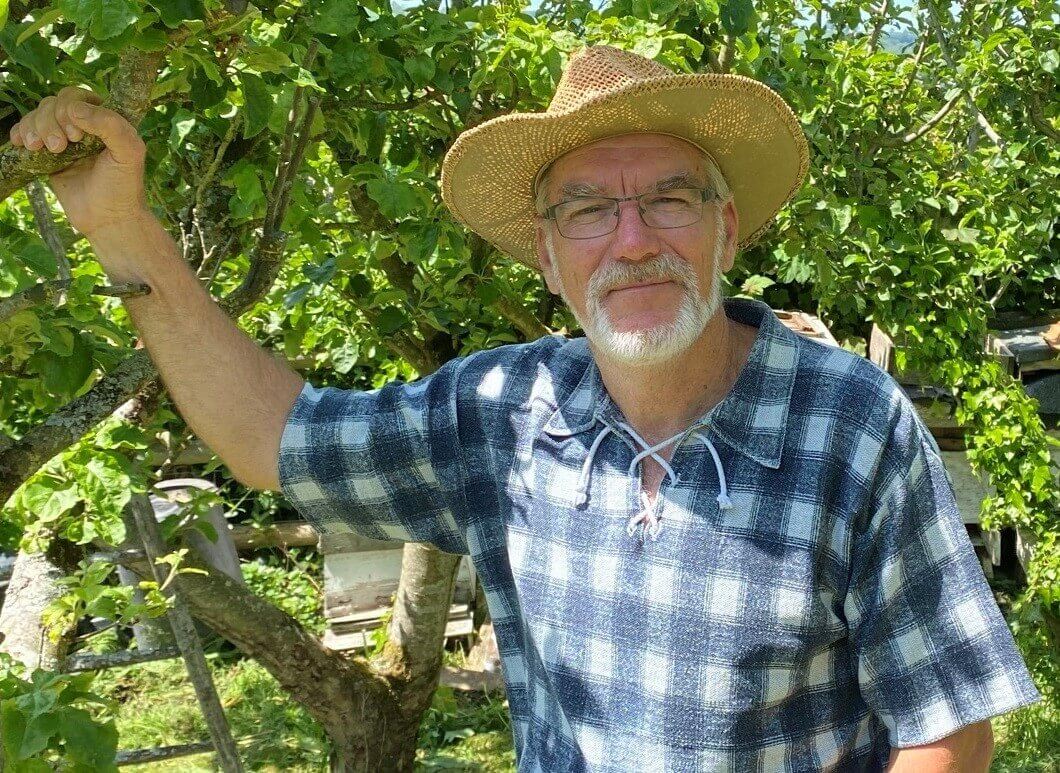 Speaking after the count, Cllr Bonetta said: “It’s an astounding victory for the community and I want to thank every single person who got involved in my campaign and entrusted me with their votes.

“I really will work for everyone, no matter how you voted. I think it’s so important that I’m there to represent every single person in Honiton St Michael’s.

EDDC leader Cllr Paul Arnott said: “It is my absolute determination to work with successful candidates from all party backgrounds and I look forward to working with Alasdair for Feniton and Jake for Honiton. I’m sure they’ll both give eminent service.”

The turnout was 25 per cent.

Liberal Democrat Luke Jeffrey previously held the seat before resigning to focus on his university studies.

The turnout was 21 per cent.

Independent Susie Bond previously held the seat before resigning after moving to Berkshire to be closer to family. 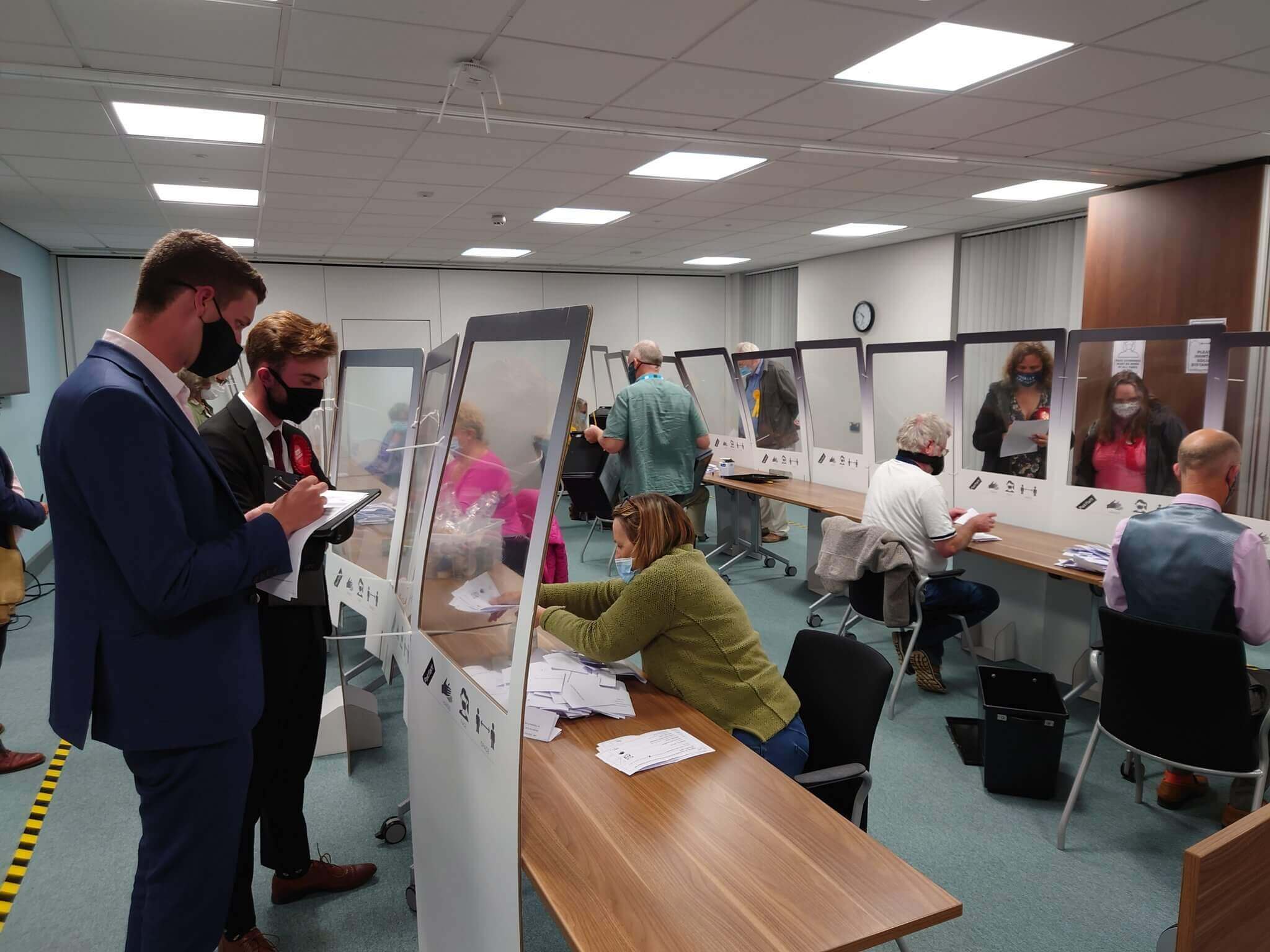 The make-up of the council is now: