Saturday, July 24
Trending
You are at:Home»News»Exeter»Plans for 61 Pinhoe homes rejected over fears for ‘valued’ view of edge of Exeter

Proposals for 61 homes in Pinhoe have been unanimously rejected – over fears for its impact on the ‘valued’ view of the edge of Exeter.

Members said the scheme wasn’t worth ‘losing the iconic view’ for on the plot which sits between Church Hill and Park Lane.

The blueprints featured some 21 ‘affordable’ units, but council officers had recommended the bid for refusal. 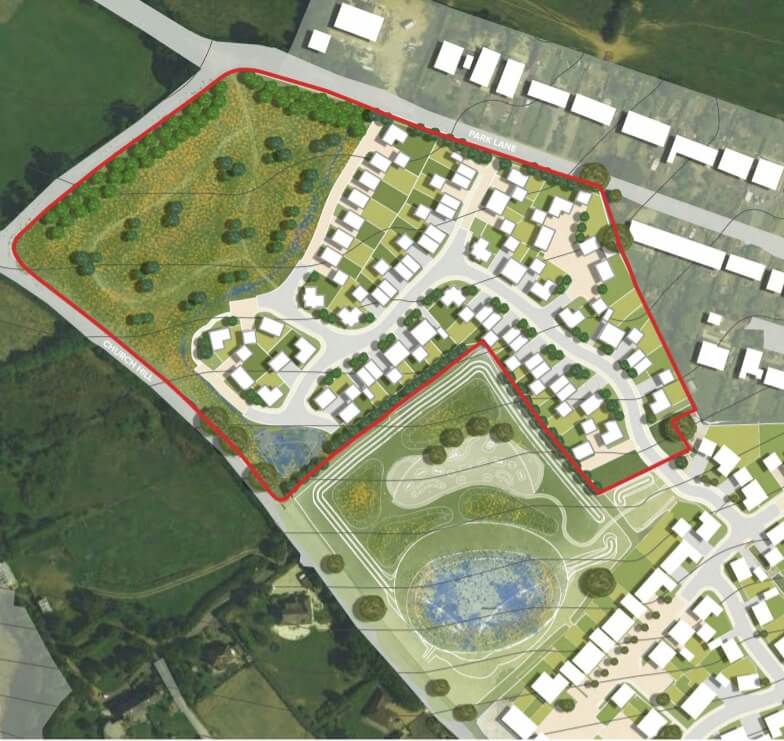 Objecting to the proposals, resident Michael Bennett said that the proposed site forms the beginning of Exeter’s northern hills and is an important part of the city’s landscape.

He added: “To lose the amenity would be devastating for the community that has already lost so much space.

“This iconic field is visible from so many points of the green circle.”

Councillor David Harvey, who represents Pinhoe, called for the plans to be refused and said: “To call this a sustainable development is simply unbelievable.

“It is not sustainable and I am pleased with the recommendation of refusal.”

Committee chair Cllr Emma Morse added: “This does have an impact on the view and it is very clear where the impact on the ridgeline is, and I don’t think this application is providing anything that acceptable that you would give up that ridgeline for.” 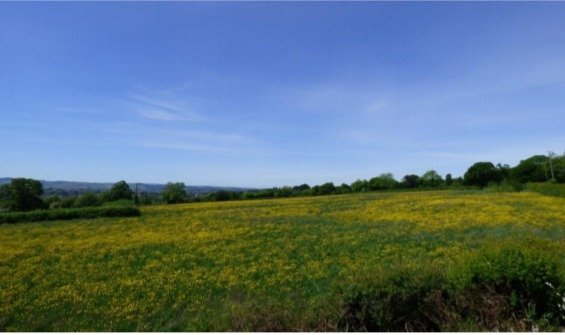 The site in Pinhoe, Exeter. Image Michael Bennett, from his objection to the application.

Officers has recommended refusal and old councillors in a report: “The fact that housing on-site is visible within an area of land does not necessarily make a development unacceptable, however, it is the impact the built development would have on the overall landscape character of the area, which remains the fundamental consideration as to whether the scheme is acceptable.

“The proposal would have an adverse impact on the character and distinctiveness of the area by placing development on the skyline, thereby causing significant harm to the landscape setting of the city.”

It added: “It is considered that the landscape quality of this valued site and the harmful intrusive visual impact created by the proposed housing development should be afforded greater weight, in this instance.”

The committee voted unanimously to refuse the scheme on the grounds it would have a significant impact on the rural character of the area and landscape setting of Exeter by developing and urbanising a prominent ridgeline.

Members added that the development would have a significant impact on the rural character of the Beacon Hill ridge and open undeveloped land forming part of the slopes above Pinhoe.