Saturday, July 24
Trending
You are at:Home»News»Exmouth»VIDEO: Exmouth sets the benchmark in highlighting difference and acceptance

Celebrations were held in Exmouth at the unveiling of a new bench promoting equality, diversity and inclusion.

These photos show how a colourful rainbow bench has been installed in Manor Gardens to continue the town’s festivities, marking Pride Month, held throughout June.

The new bench commissioned for the occasion by Exmouth Pride, aims to highlight difference and acceptance, day-to-day. 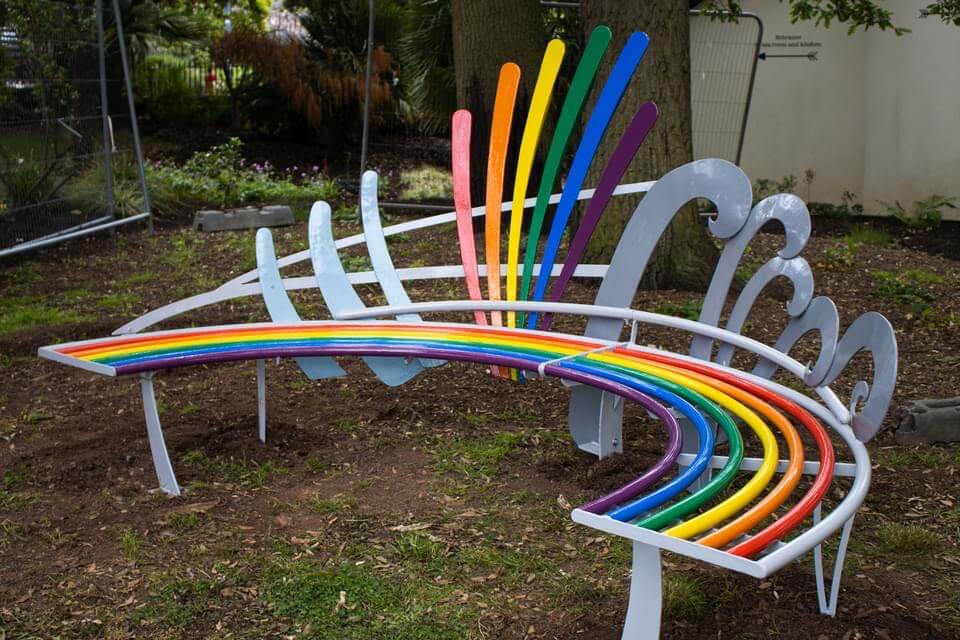 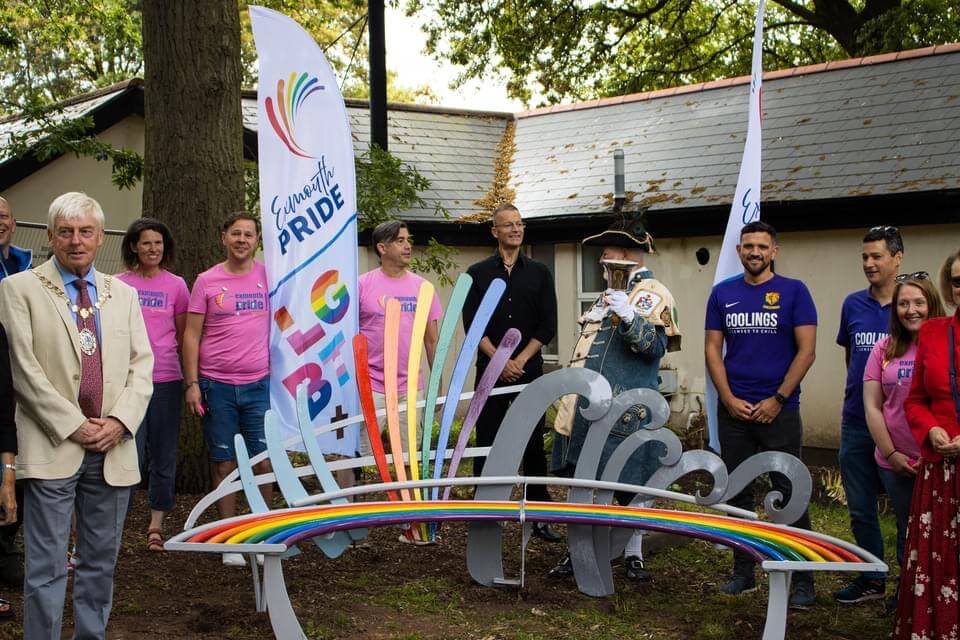 Throughout June the town’s Pride group has flown flags along the seafront and in the town centre in a bid to shine the spotlight on Pride Month.

Sarah Cooper, of the town’s Pride group, said: “As with the flags, this is about visibility, which is an issue in the LGBT+ world.

“This is a major way of showing people who often face isolation that they are not alone.

She added: “It features the 1979 Pride flag colours and a rainbow, which is a universal symbol of hope.

“We hope that people will enjoy this fantastic addition to the town in the spirit in which it was created.”

The unique rainbow bench was made possible thanks to a community project led by Exmouth Pride teaming up with Exmouth Town Council, with support from East Devon Green Spaces and the National Lottery Community Fund.

An Exmouth Pride spokesperson said: “Let’s sit, think and talk about difference and acceptance, being true to ourselves and living our best lives is what the bench is about.” 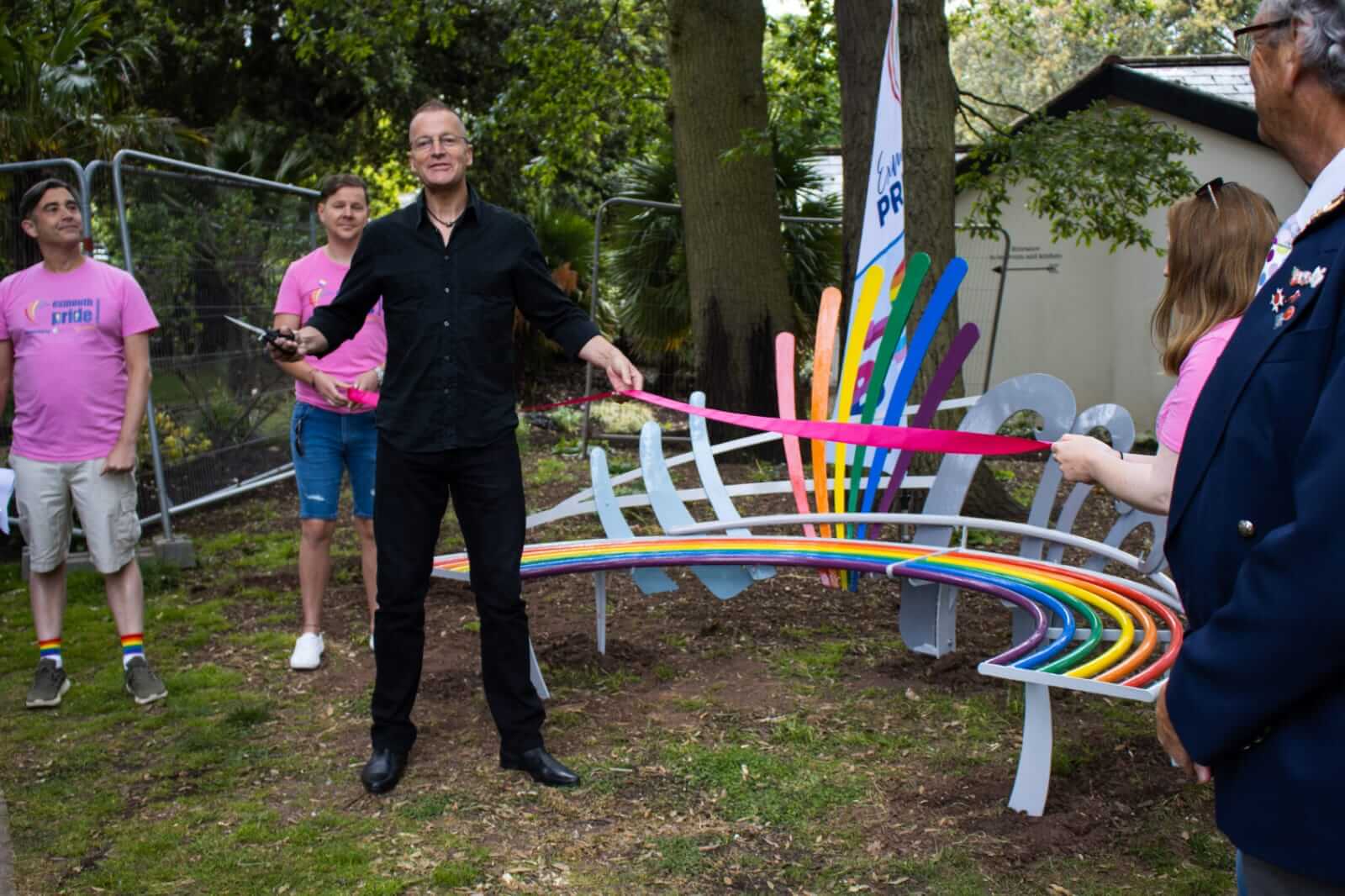 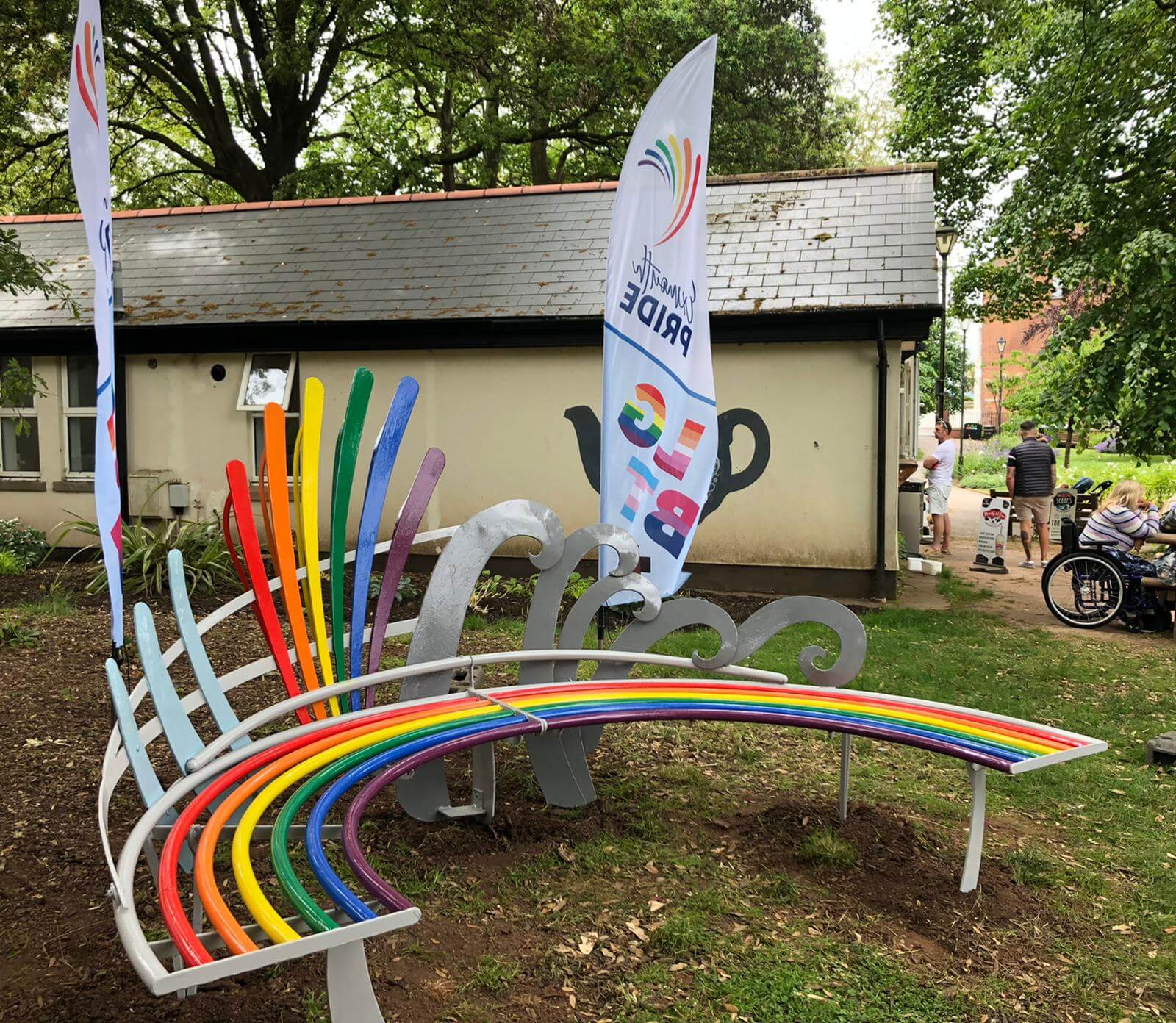 The bench was installed to mark the anniversary of the 6th Exmouth Pride because the annual event had to be cancelled amid Covid-19 restrictions.

The group is looking ahead to host June 2022 celebrations in the Manor Gardens.