Cousins Ivie Simkiss-Cowtan, aged three, and five-year-old Isla Cowtan ran a mile along the seafront to raise more than £1,000 for Exmouth RNLI.

Ivie, from Exeter, and Isla, from Worcester, took part in the national RNLI MayDay mile fundraiser, on May 30, where the youngsters’ efforts ended in £1,030 for the sea safety charity.

The cousins’ run was among four fundraisers held in the town for the RNLI challenge, collecting a total of £5,843. 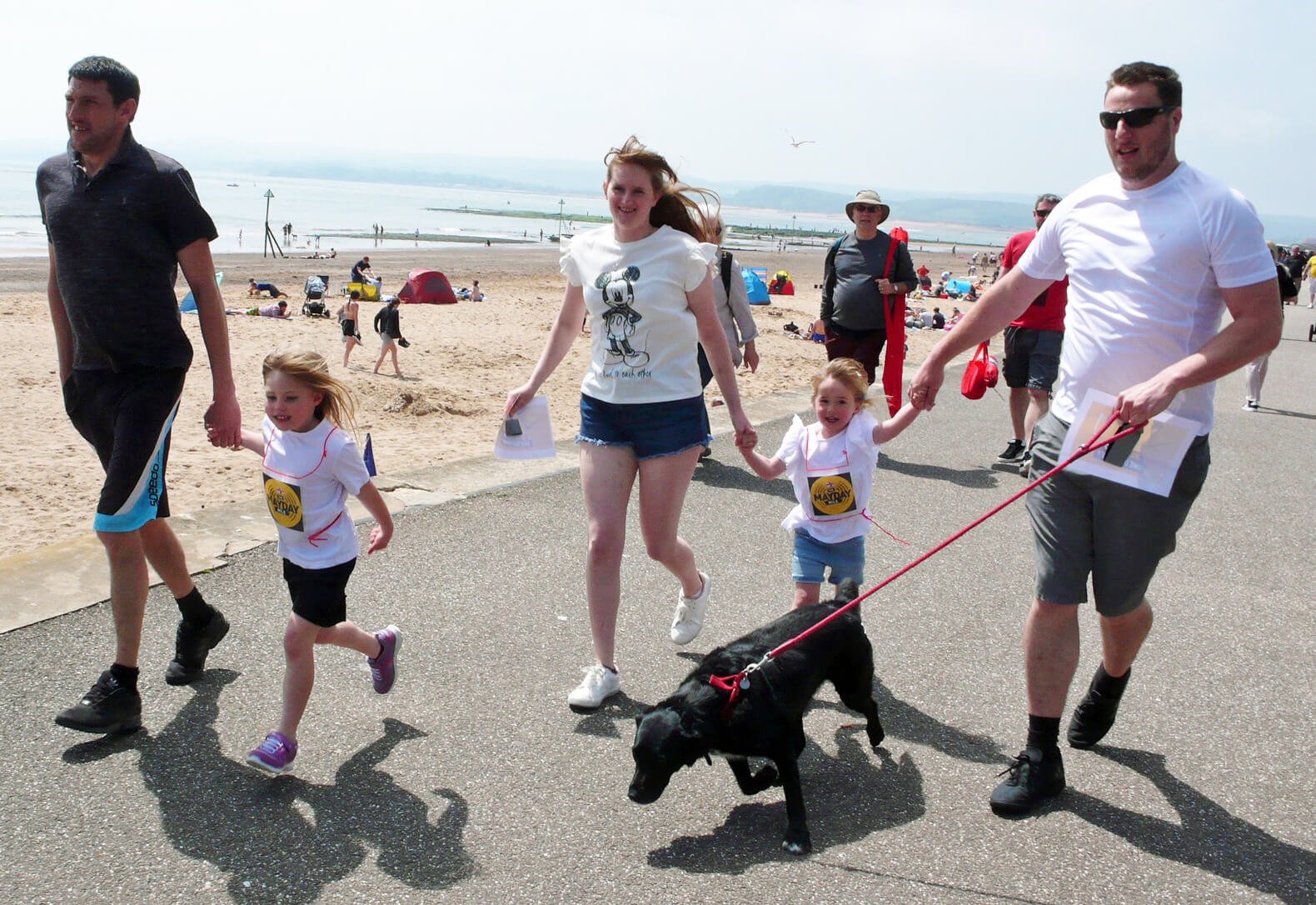 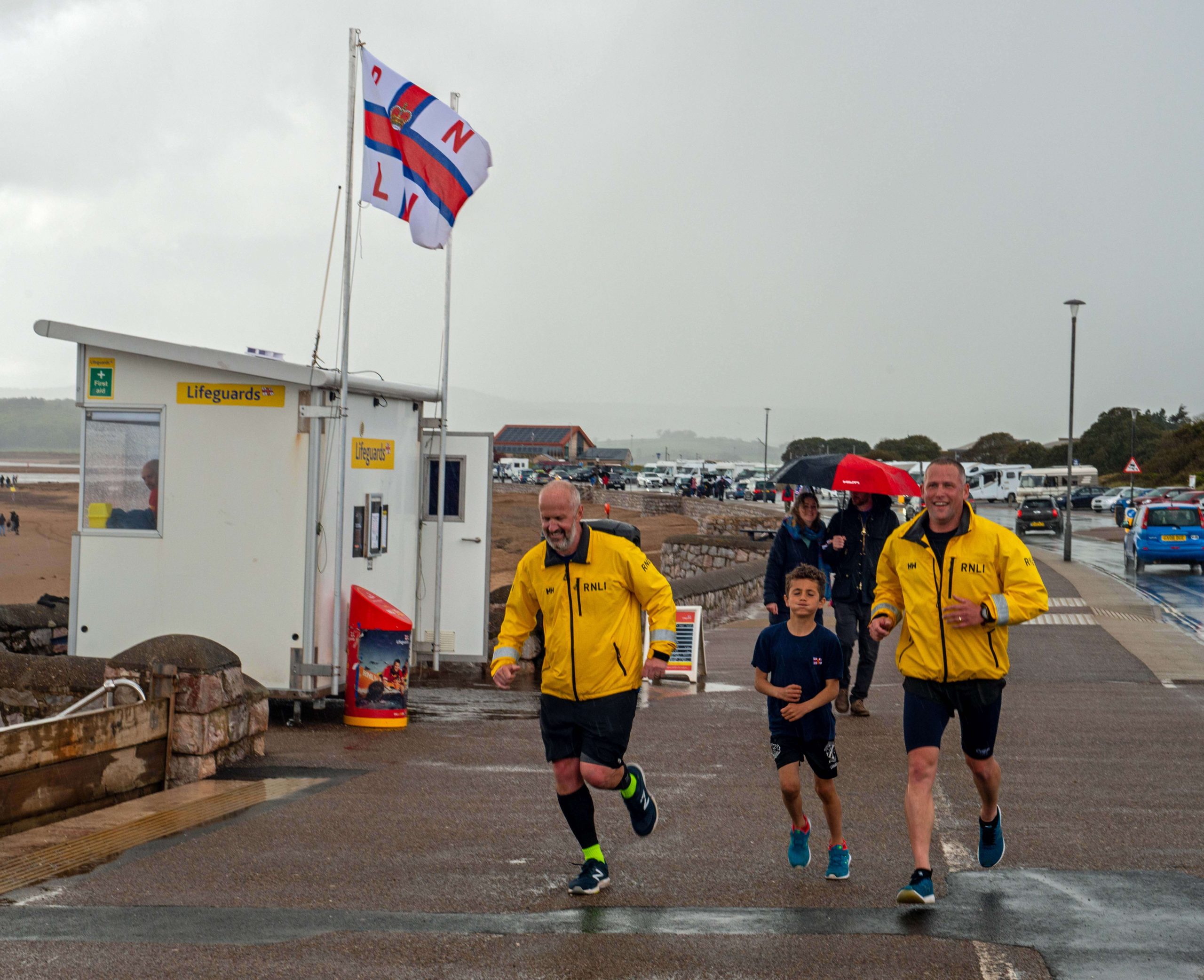 Exmouth RNLI crew members Dougie Wright and Geoff Mills raised £4,000, finishing a 72-kilometre relay between them – representing one kilometre for every emergency the local lifesaving charity attended during 2020.

Des White, RNLI fundraising chairman at the town’s lifeboat station, raised £416 through his own ‘at least a mile a day’ challenge, completing 201 miles during May.

And Salterton Road Tesco staff held a supermarket bucket collection and ran a range of distances, starting from the lifeboat station, to raise £380 for the charity.

Des said: “It’s been quite an amazing effort by our supporters to raise such a fantastic sum for our lifesaving charity with quite a range of imaginative and difficult challenges this year.

“From our two courageous crew members, Dougie Wright and Geoff Mills completing a remarkable 72 kilometres, to our two youngest supporters, Ivie Simkiss-Cowtan and Isla Cowtan completing a mile – a very long way for two so young – and the great support of staff at our town’s Tesco store.

“On behalf of Exmouth RNLI I would like to thank all those who took part in this fundraising initiative and those who gave so generously in support of the RNLI.

“It’s been a difficult year for the charity and we really are extremely grateful to all those who helped make this a very successful event for Exmouth.” 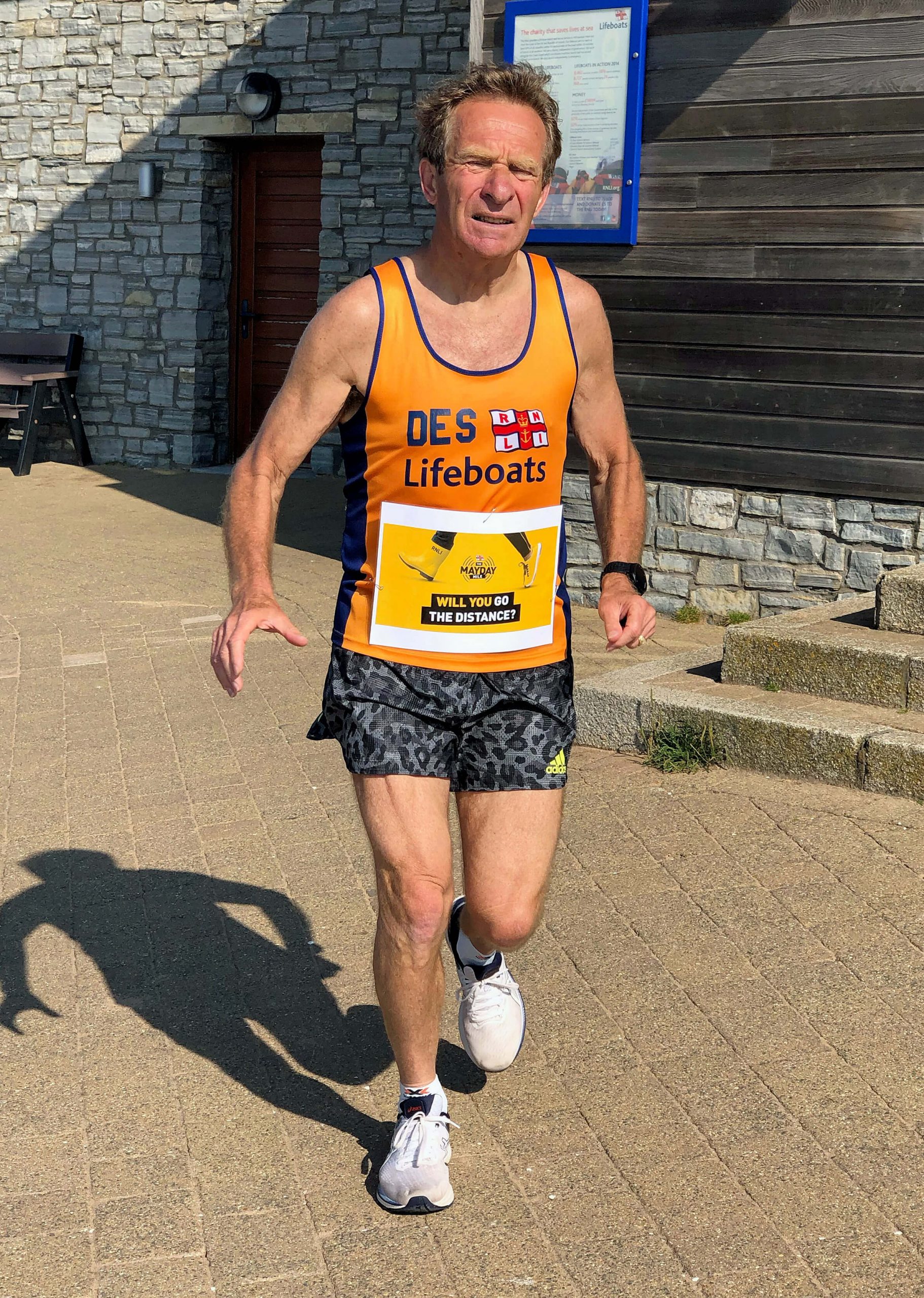 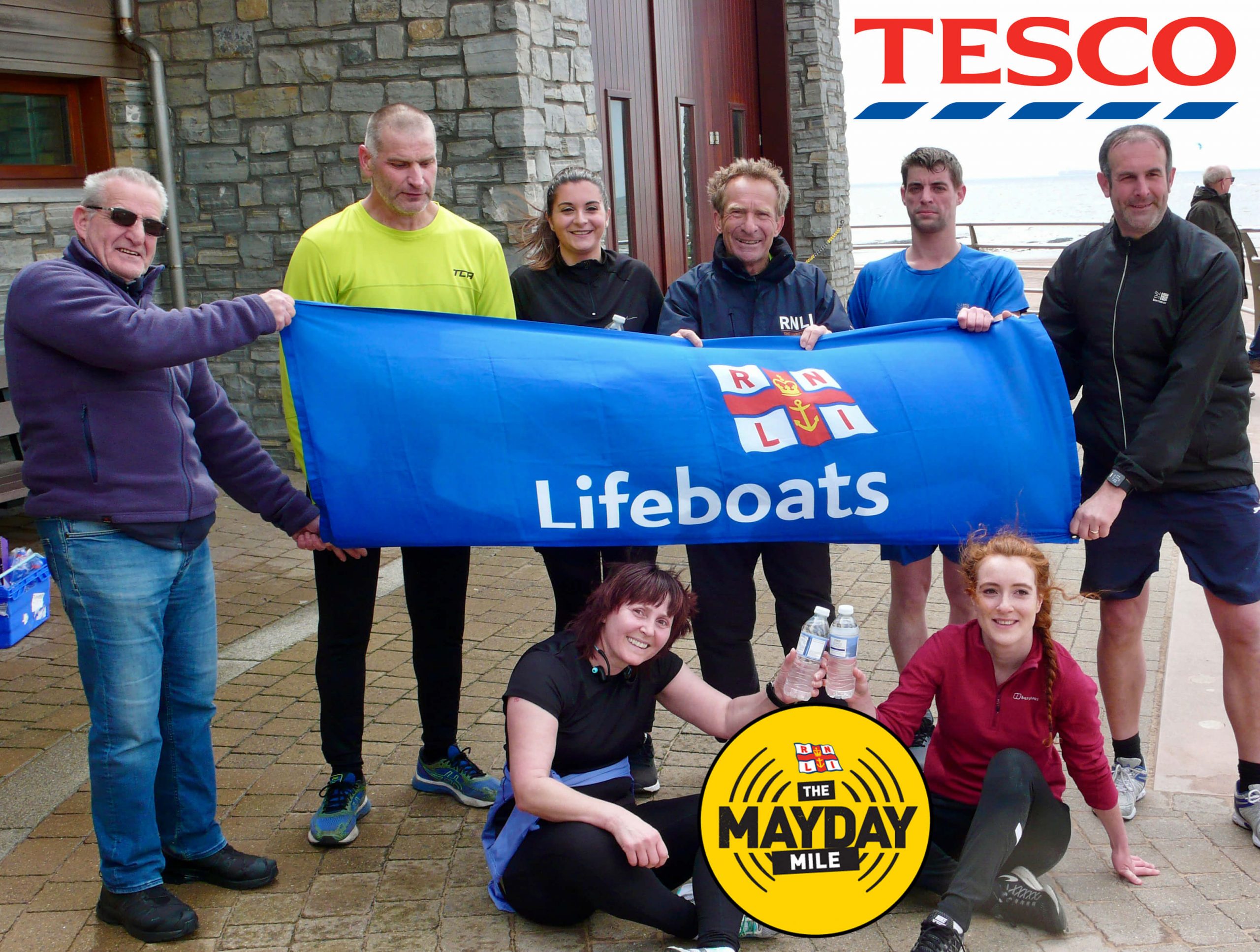 Tesco staff held a supermarket bucket collection and ran a range of distances, starting from the lifeboat station, to raise £380 for the charity.
Photo: Exmouth RNLI.

The RNLI invited people to complete a sponsored mile by walking, running or taking part virtually, at home.

Seriously-injured man alone on boat is rescued by Exmouth RNLI