An author who revealed the secrets behind road names in Honiton has published a fresh edition after a ‘frenzy’ of shoppers snapped up all copies of the original book.

Author Terry Darrant at the end of 2020 published The Honiton A to Z: A Street by Street History, giving an insight into how and why some of the town’s roads were given their names.

The author was ‘shocked and delighted’ when the book proved so popular it sold out within days, leaving many disappointed.

Terry this week announced he has launched a second edition of the book.

The revised and updated edition of The Honiton A to Z: A Street by Street History went on sale on Tuesday, June 1, at a cost of £6.95.

It is available from Allhallows Museum, The Little Shop of Seasons, Leesons and Planet Sal in Honiton, The Curious Otter in Ottery St. Mary, Paragon Books in Sidmouth and from Archway Books in Axminster.

Terry, who launched the original edition in December, said: “When all the copies were gone within two weeks, I was shocked and delighted at how popular it was.

“I guess the vast majority of Honiton stockings must have a had a copy in them on Christmas morning.

“After such a horrible year, the novelty must have appealed to people.”

He added: “Since December I’ve received so many requests for more copies of the book.

“Several shops said they could have sold dozens more.” 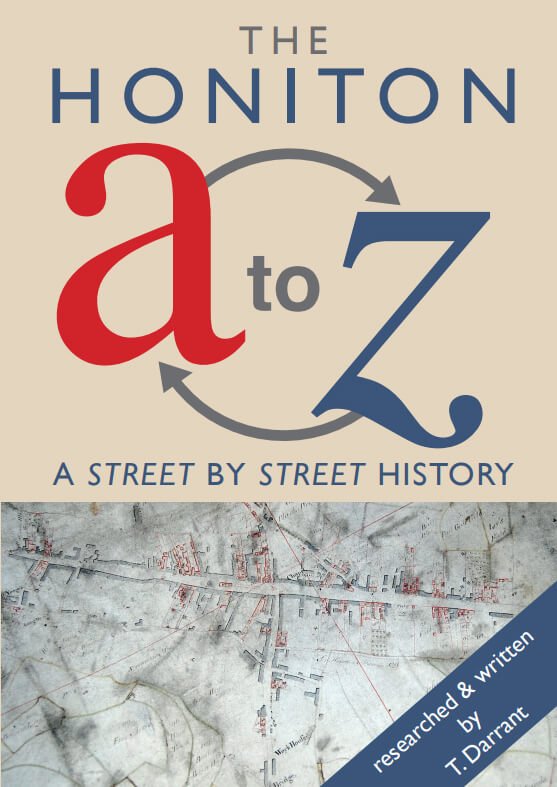 The Honiton A to Z: A Street by Street History book cover

The book highlights how some of the street names in Honiton reflect its former citizens, including previous mayors, town clerks and doctors, such as John Jerrard, whose generous bequest in 1942 was used to build the Jerrard Wing of the town’s hospital, and GP Terry Glanvill, who also held the office of mayor four times.

The new edition has given the author the chance to update and include new information that has come to light since the December publication.

Terry came up with the idea of the book after solving the mystery of how Cuckoo Down Lane was named.

He said he had been ‘up for a challenge’ and began delving into the local history, solving the mystery after poring over some 18th century maps.

Among the secrets of Honiton’s street names is why Eureka Terrace is so-called, where Edward’s Passage was, the person behind Haydons Park and the original meaning of the name of Shipley Road.

It reveals which street was built on a field where a local company grazed their horses before the construction of their feed store and showroom on the site.

And it includes never-before published photographs and new information about Honiton’s past and people, all revealed through the origins of the town’s unique place names.

It explains a ban on names of anyone living or dead, such as Banfield Way, which was named after Harry Banfield who ran the Dolphin Hotel until his retirement in 1921.

And why many councils have now called a halt on streets named after species of trees. 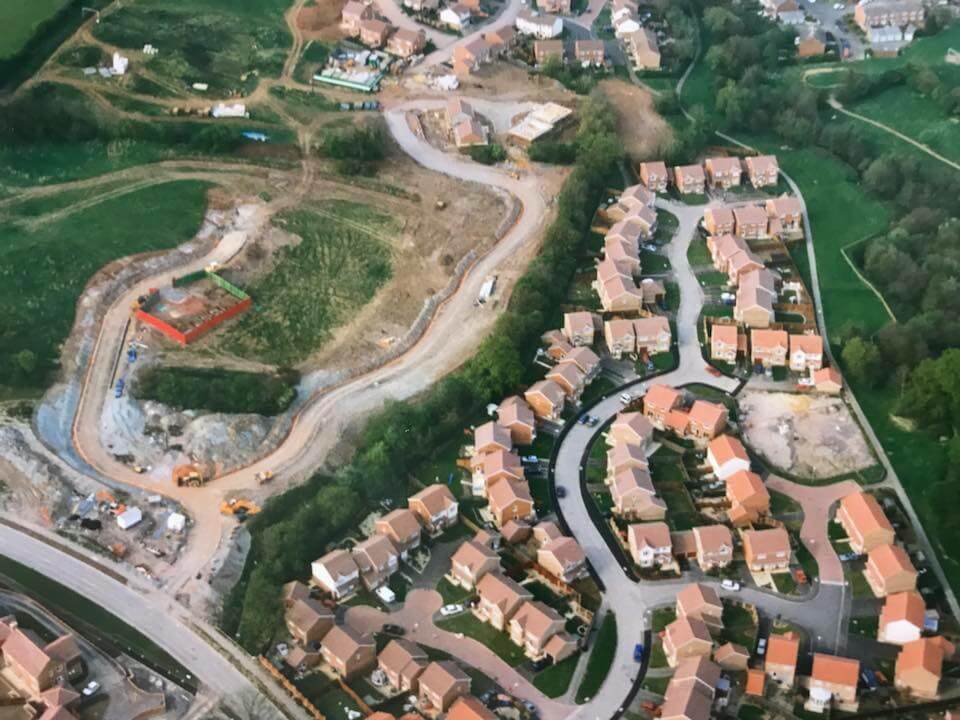 Aerial view of the Willow Walk area under construction in the 1990s.
Photo: Richard Salisbury.

The book has been described as ‘a treasure trove of stories, little known facts and neglected pieces of local history, written by a researcher with an eye for detail and an insatiable curiosity’. 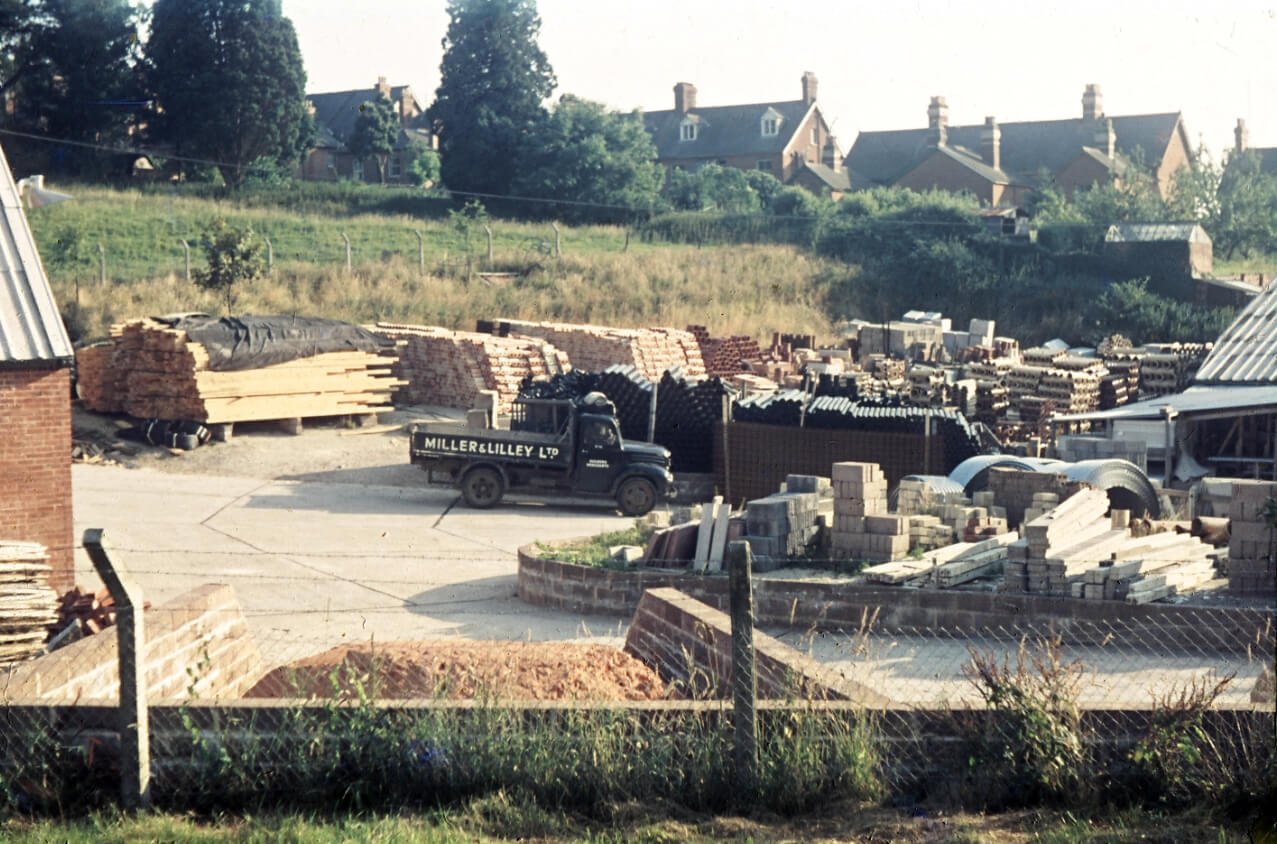 Miller and Lilley yard, now Lilley Walk, opposite Honiton Station.
Photo reproduced by permission of the trustees of Allhallows Museum.

Prizes up for grabs for spotting teddies hidden in Honiton