Tuesday, August 9
Trending
You are at:Home»News»First look at plans for state-of-the-art new Cats Protection adoption centre in East Devon – with work set to begin this summer

Cats Protection has revealed a first-look at plans for a ‘trailblazing’ new adoption centre in East Devon – with work set to begin this summer.

The charity’s state-of-the-art hub at Clyst Honiton will feature ‘pioneering’ facilities for felines, staff and visitors – including an ‘enrichment garden’.

It will replace the existing Exeter Axhayes Adoption Centre.

Building work is due to begin by mid-June and is expected to be finished in 2022.

A spokesperson for the charity said: “The Exeter centre will be the first of its kind within Cats Protection to incorporate the latest learnings and best design features from previous centre builds.

“It will provide the most progressive and comprehensive set of facilities within the charity’s portfolio of 37 centres nationwide and represents a pioneering approach which will successfully meet the needs of cats, staff, volunteers and visitors alike.

“When it opens in 2022, the centre will be a vital source of ongoing cat adoption assistance, emergency support and feline welfare information for the county.”

The new premises will have 65 pens for day-to-day care as well as 16 maternity and isolation pens.

They will provide temporary accommodation for around 750 cats who come through the centre’s doors each year.

More parking and better accessibility for the public, as well as improved working areas for volunteers and staff, have been promised.

The new adoption centre has been made possible thanks to a bequest from the charity’s ex-chairman Philip Wood, in whose memory an enrichment garden will be created.

Legacies from the charity’s Exeter and East Devon branches and a donation from PetPlan Charitable Trust have also made the project possible.

The enrichment garden will provide stimulation for the cats, who will be able to see nature and wildlife from their pens.

It will also create a restful natural area in the grounds where volunteers and staff can spend time away from the hustle and bustle of the centre. 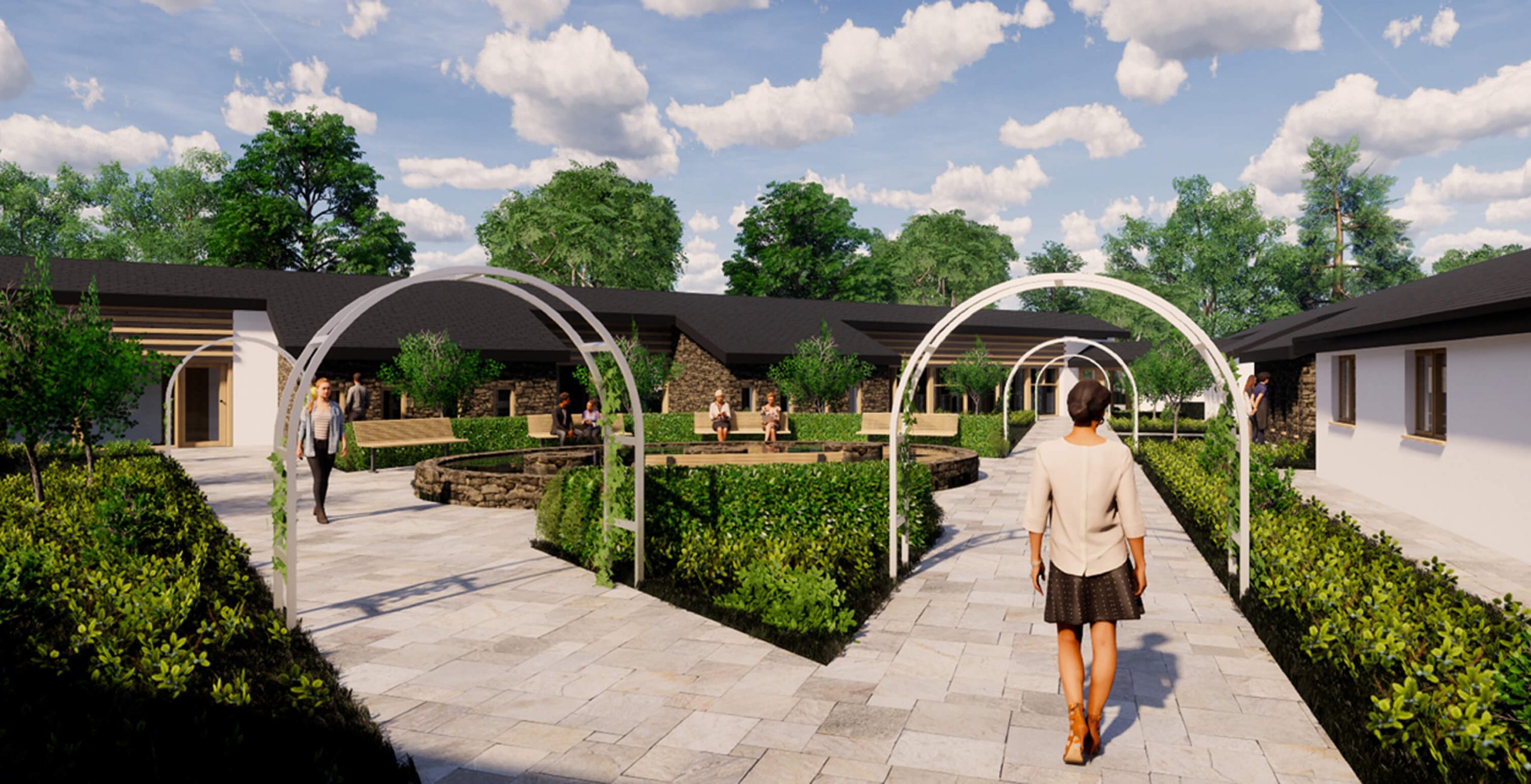 Centre manager Mark Magee added: “This is an extremely exciting time for us.

“The rebuild has been planned for a long time and it is truly wonderful to have reached this first milestone.

“We are especially grateful for the legacies and donations which have made it possible and we are looking forward to honouring each of our kind donors whose generosity will have a lasting impact on cat welfare in Devon.

“The new centre will make a huge difference to cats, volunteers, staff and adopters alike.

“From the moment a cat arrives in care to the moment they go home, our state-of-the-art centre will provide the best possible experience for all involved.

“We’re thrilled that ours has been chosen to be the first example of a new kind of Cats Protection centre, uniting all the very best aspects of centres built to this point, shaping cat care not only locally but across the UK.”

Stockport-based architects Bowker-Sadler has designed a bespoke centre on the current site.

Designs include an open-fronted stone building with a slate roof and expressed columns.

The new centre will be built by Shropshire-based construction company Pave Aways.

Sub-contractors and suppliers from Exeter and the surrounding area will be used by the firm wherever possible, according to the charity.

The existing hub’s staff and volunteers have begun a phased reduction in the number of cats at the centre in preparation for the rebuild.

A set of eight cat pens at The Cats Motel in Exmouth will be dedicated to felines arriving into Cats Protection’s care.

Staff will also be working closely in liaison with the charity’s neighbouring branches as well as the charity’s centres further afield if required.