Monday, June 21
Trending
You are at:Home»News»VIDEO: Feeling a dam sight better! Beaver rescued from muddy estuary near Exmouth is released back into wild on River Otter

This is the magic moment a beaver rescued from a muddy estuary near Exmouth was released back into the wild in East Devon.

The fit-again creature can be seen swimming off down the River Otter after being nurtured back to health at a specialist RSPCA wildlife centre.

It had spotted collapsed and covered in mud by a boat owner before being saved by Wild Woodbury.

The animal was then treated at the RSPCA’s West Hatch centre near Taunton – where it was the first-ever beaver to looked after by staff.

RSPCA West Hatch’s wildlife vet Dr David Couper said: “The beaver came in totally collapsed, I think mostly from exhaustion and stress, but there was the possibility of salt water poisoning as it is assumed it had been in the sea for a length of time.

“Thankfully, with supportive care in terms of fluids and warmth, the beaver picked up markedly over the next couple of days.” 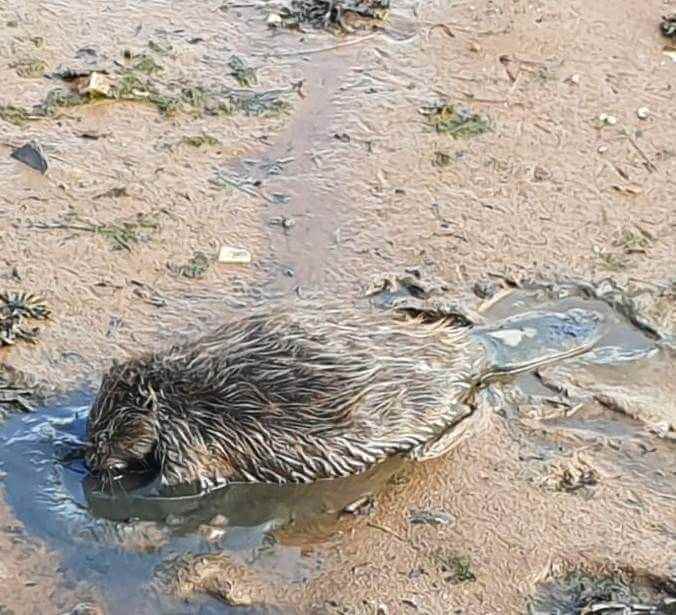 The beaver when it was found in the mud near Exmouth. Image: Tony Bennett/ Wild Woodbury 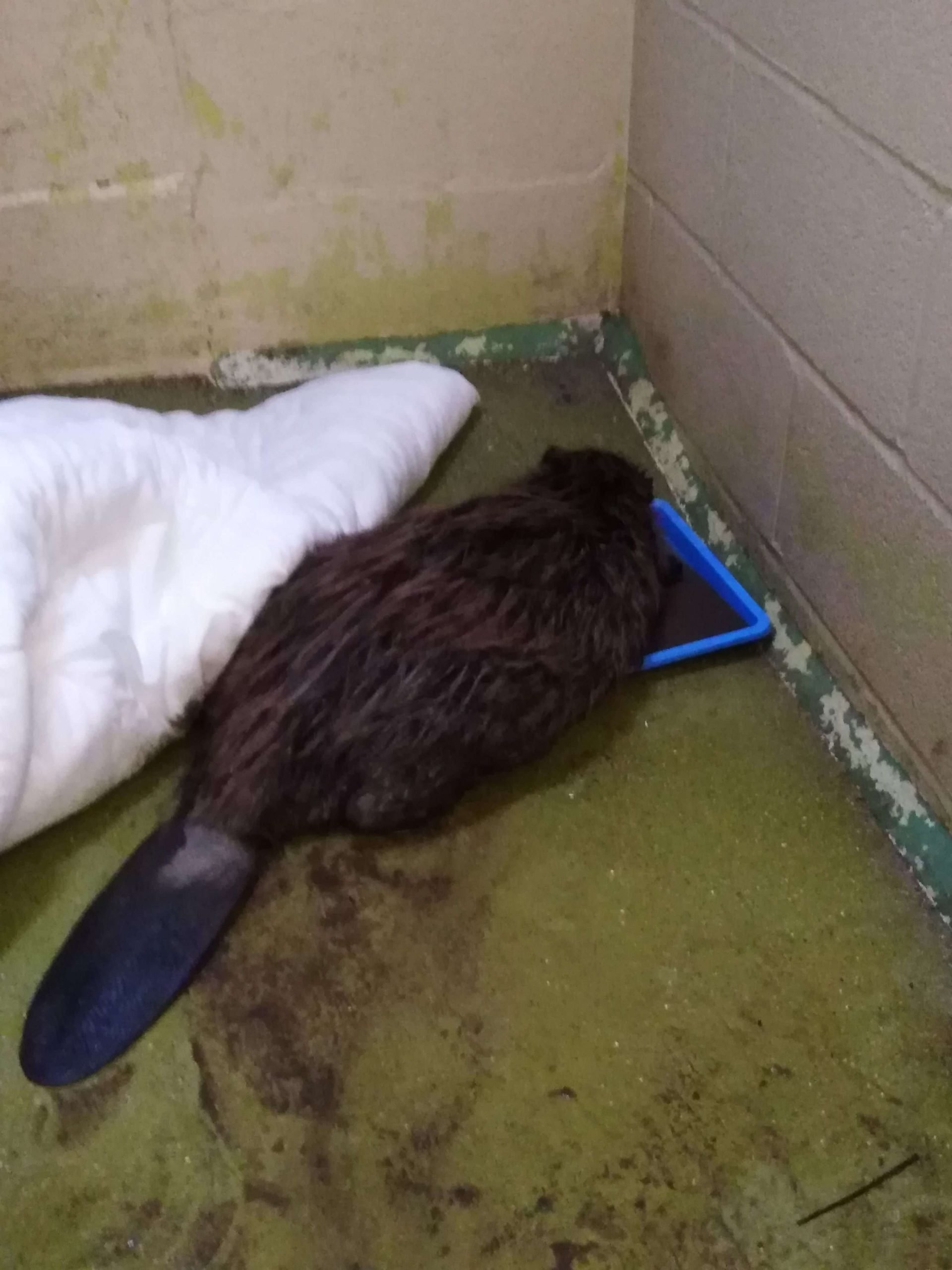 The animal on its arrival at RSPCA West Hatch Wildlife Centre. Image: RSPCA 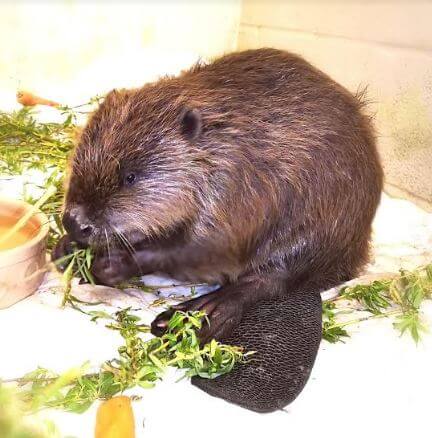 Once the beaver was fully fit, the RSPCA team worked closely with Devon Wildlife Trust and Natural England so it could be released back on the River Otter.

It was initially released into a temporary enclosure before spending a fortnight being carefully monitored.

Steve Hussey, from Devon Wildlife Trust, added: “We want to thank the efforts of this beaver’s rescuers, and also the wonderful work of the RSPCA in giving it a safe and secure home during the recuperation.

“We think this beaver was a juvenile animal, probably looking to find a new territory in which to set up home. Somewhere along the line it just took a wrong turn.

“We’ve now returned the beaver to a quiet section of the River Otter and our last observations of it showed the animal to be doing well.”

“In August 2020, we received the good news that Defra had given the beaver population living wild on the River Otter leave to stay permanently.

“We are now awaiting Defra’s decision as to whether further reintroductions of this once-native animal species can take place elsewhere in England.”

Tony Bennett from East Devon wildlife hospital Wild Woodbury, which carried out the rescue before transporting the beaver to RSPCA West Hatch, said: “When we get the casualty it is often a different species, different age and in different condition.

“Bearing that in mind you can understand why we were sceptical when a boat owner called us to say that a beaver was stuck in the mud on the estuary in Exmouth.

“If he hadn’t sent me a photo of the casualty, I would have expected to find a wet squirrel or a young otter.

“In this instance I knew straight away that their identification was correct and that we had a serious problem on our hands.”