Tuesday, May 11
Trending
You are at:Home»News»East Devon»Patience pays off for photographer of rare bird living in East Devon

These images of a rare Dartford Warbler show how a photographer’s patience paid off when he spent hours waiting to spot the bird in East Devon.

Martin Bennett took these photos on Aylesbeare Common earlier this month while he was working in the area.

He said other bird watchers keen to see the rare breed – a conservation concern that has been placed on the amber list – missed seeing the Dartford Warbler by minutes.

“My aim was to find and photograph a rare Dartford Warbler, a small shy bird known to be around the area.

“After spending a few hours walking up and down sheep and pony tracks I finally ended up at a spot where two birders were focusing their attentions on a patch of gorse.

“They had been there for some considerable time and had heard but not seen the Warbler, but sadly for them both left just five minutes or so before it revealed itself.” 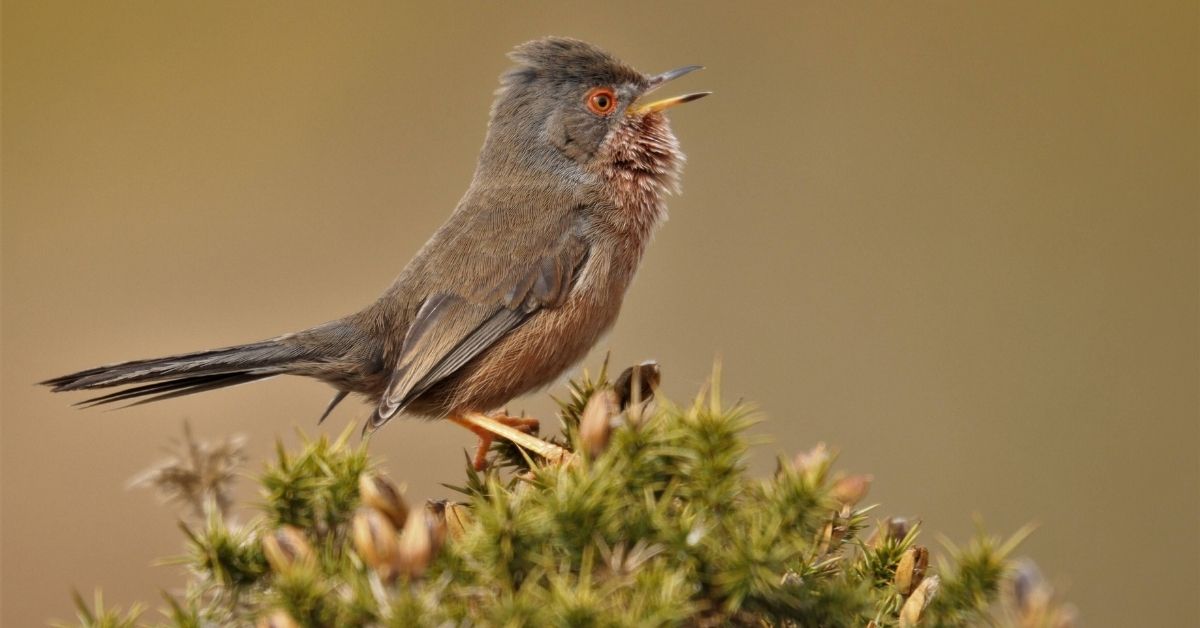 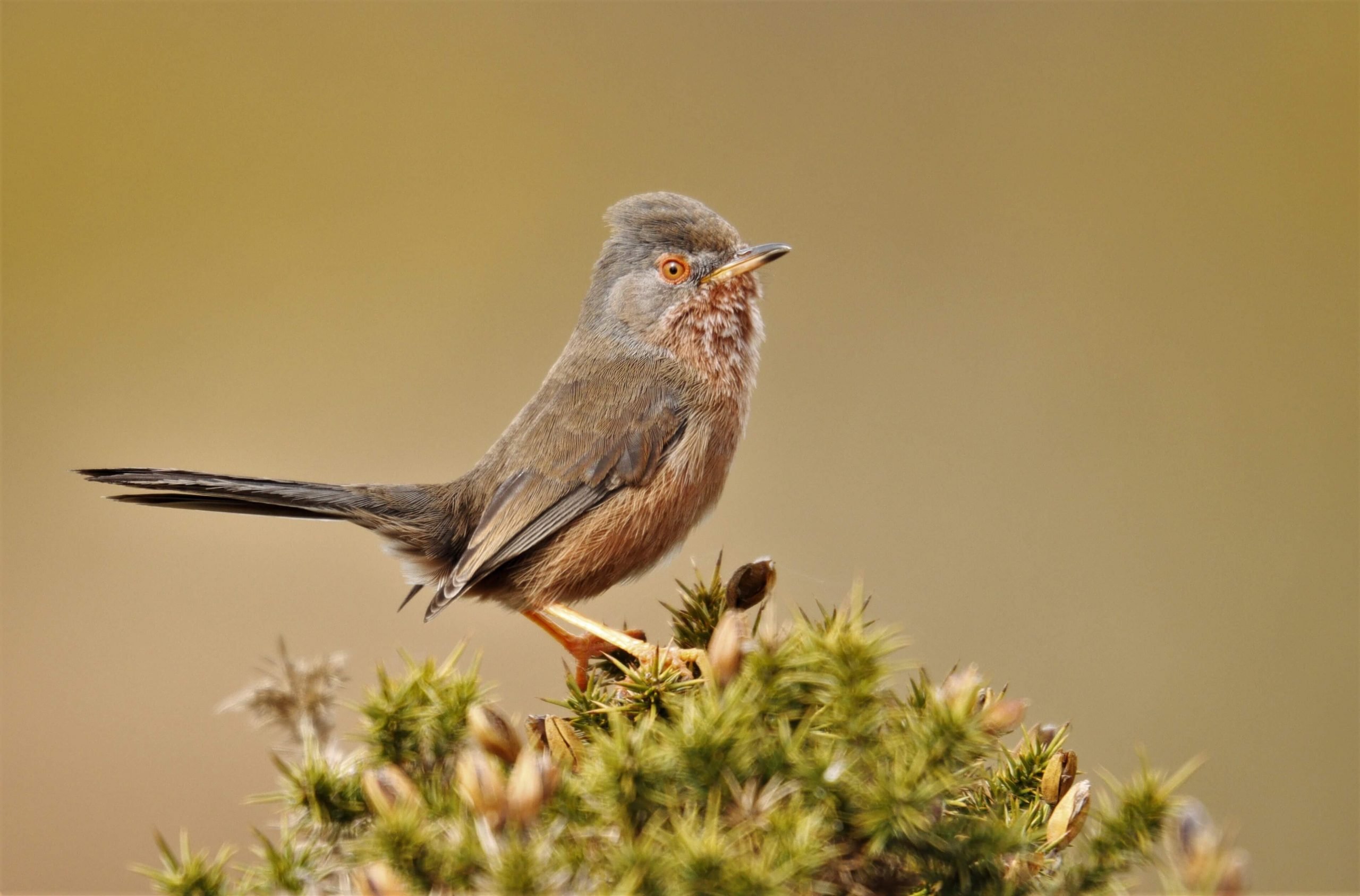