A flooded basement at an East Devon property was drained by fire crews from Axminster and Colyton.

Firefighters were called to a home in Kilmington, near Axminster, on Monday evening (April 5) at around 5.30pm after it was reported several metres of water had flooded the basement of the property.

Firefighters used specialist pumping equipment and worked for around two hours to drain off three metres of water, which was pumped onto the garden at the property. 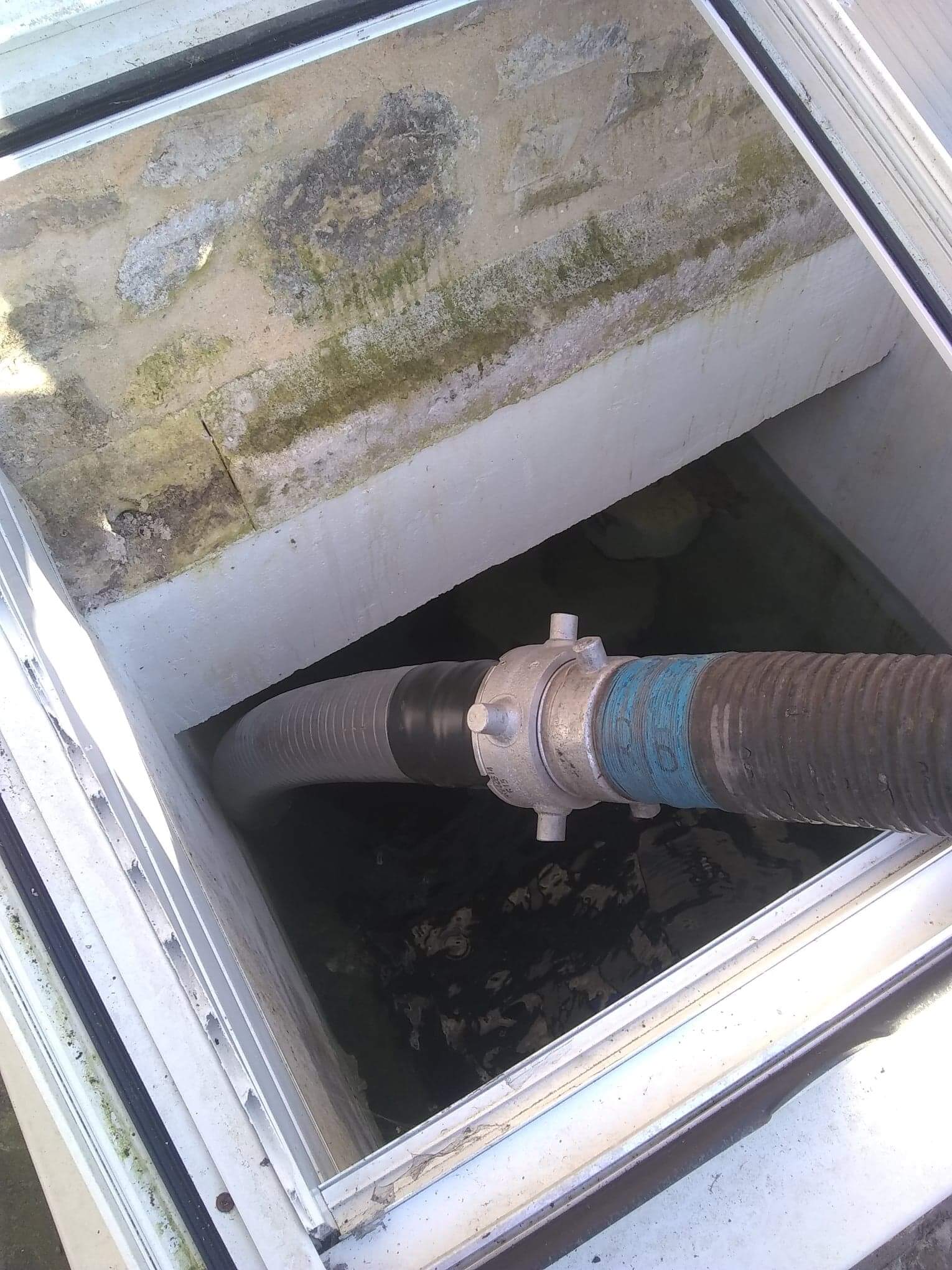 The crews pumped three metres of water from the basement.
Photo: with permission Axminster Fire Station.

A Colyton Fire Station spokesperson said: “The Colyton crew teamed up with Axminster to pump water out of a basement that had flooded.

“They then transferred the water on to the garden.” 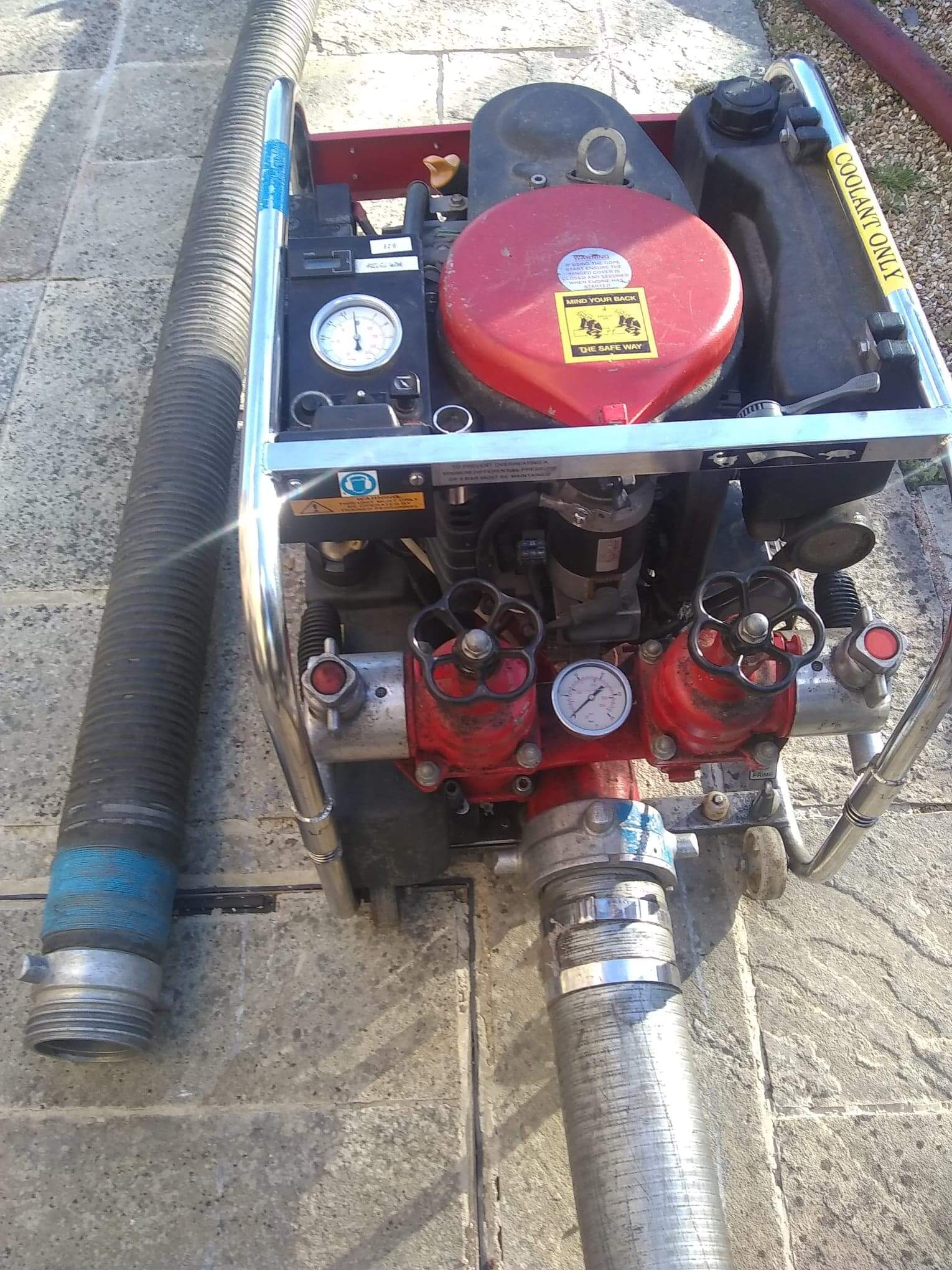