Monday, May 10
Trending
You are at:Home»News»East Devon»Woman with suspected broken leg is airlifted from East Devon cliffs

A woman with a suspected broken leg on an East Devon clifftop was airlifted to safety by the air ambulance.

Beer Coastguard Rescue team were on patrol on Sunday morning (April 4) and tasked to help the air ambulance when it landed at East cliff, Branscombe.

The coastguard team carried the casualty by stretcher to the waiting air ambulance and made sure the area was safe for take-off. 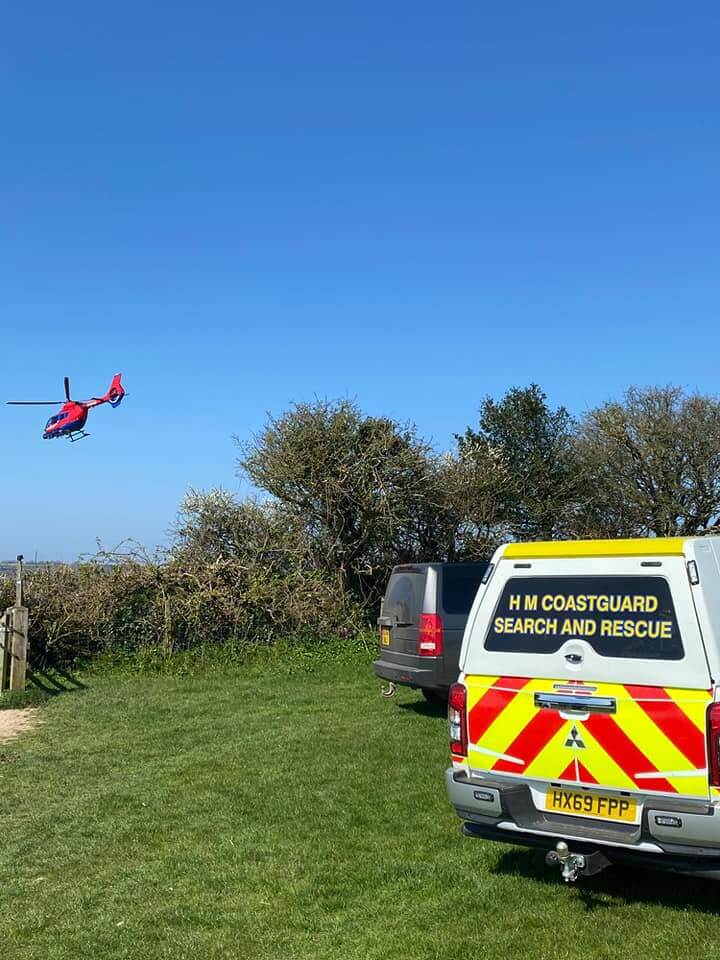 A Beer Coastguard Rescue team spokesperson said: “While out on a safety patrol we were tasked to assist the air ambulance with a lady who had a suspected broken leg at the top of East cliff, Branscombe.

“The air crew had used an inflatable splint and packaged her onto a stretcher.

“We carried her the short distance to the aircraft, then secured the area allowing the aircraft to take off.” 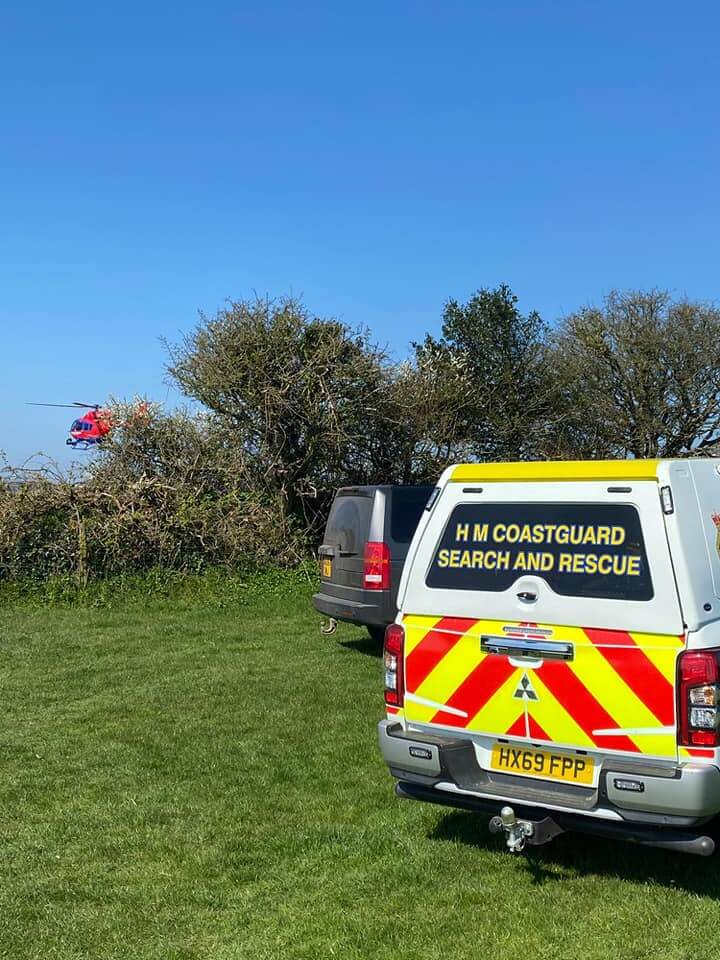