An £8million new Exeter Bus Station on time to open in the summer and has been hailed as a ‘massive improvement’ for passengers.

The ‘striking’ glass-fronted building with covered waiting and boarding areas and high-quality facilities will replace the existing hub which opened in 1964. 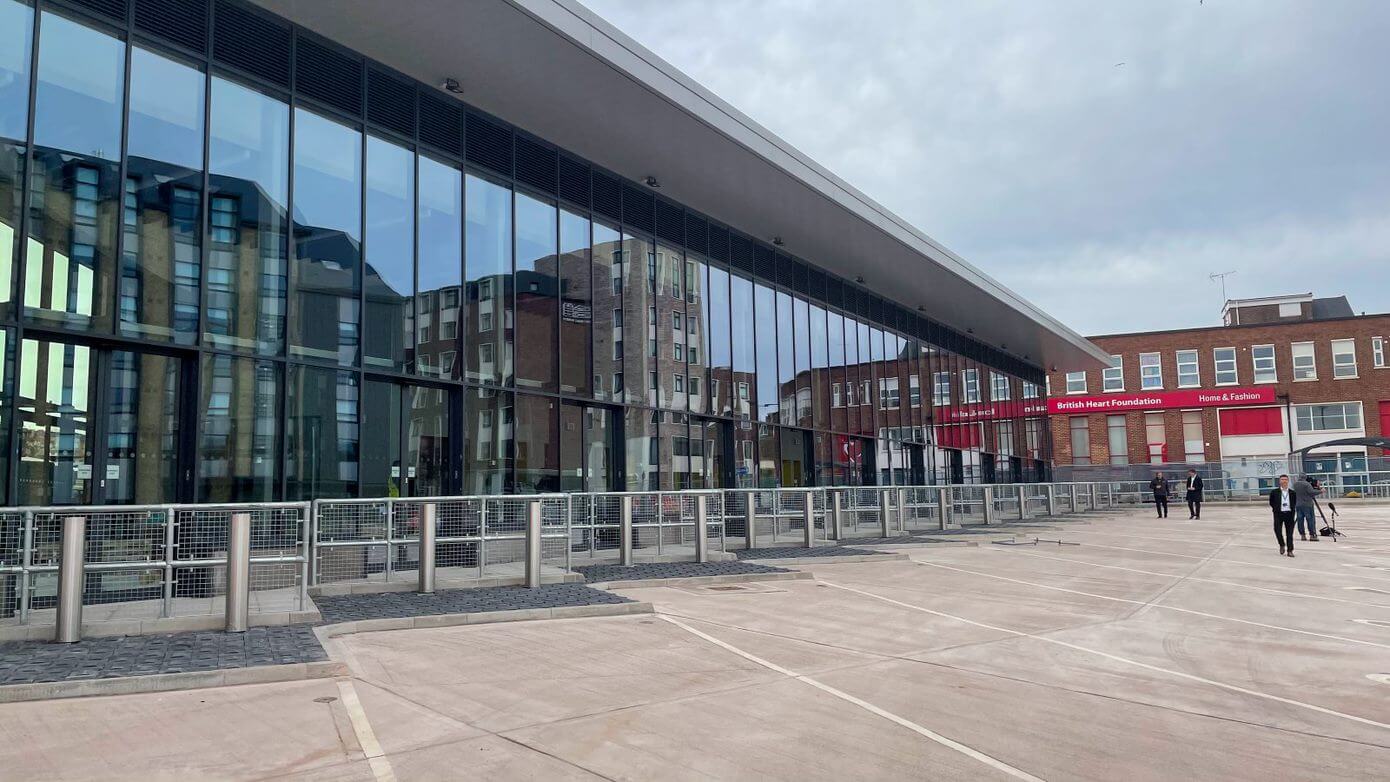 There is really no comparison with the old bus station, which is well past its sell-by date…

It will be operated by Stagecoach following the recent completion of a ‘competitive’ tendering process.

Exeter City Council leader Phil Bialyk, a former bus driver in the city, said: “I am quite amazed at the quality and the progress they have been making.

“It will be a massive improvement for passengers. The glass doors at the front will ensure that passengers will be protected from the elements in all weathers.

“There is really no comparison with the old bus station, which is well past its sell-by date.

“When people see what the new bus station has to offer they are going to be amazed – it is going to be great for the city and I can’t wait for it to open.”

Building work to create the new station – which has been erected next to the emerging £44million St Sidwell’s Point leisure centre – is now largely complete.

Changes to the highways network around the new station are now being carried out and are expected to be completed in May.

Stagecoach will shortly begin fit out of the new station to install everything needed for the operation of a modern bus facility.

The new station has been built by main contractor Kier, which is also constructing the state-of-the-art Passivhaus energy-efficient leisure centre next-door. 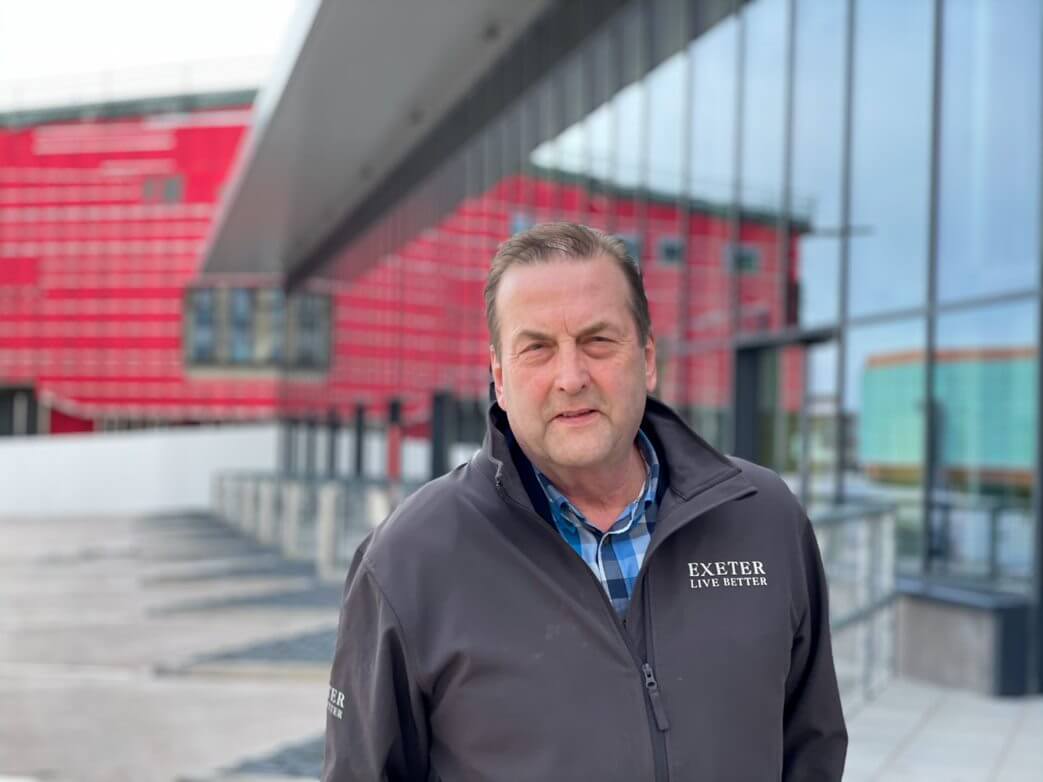 Doug Lloyd, operations director at Kier Regional Building Western and Wales, said: “The new bus station is set to be a vital transport link/hub for the South West.

“With its glass-fronted exterior, the new station is visually striking arrival point and is full of first-class facilities to support those travelling to and from Exeter city centre.

“We have utilised our skills and expertise in designing and constructing high quality buildings, as well as working with our local supply chain partners, to deliver this important scheme for Exeter.”