Fire crews ‘quickly’ knocked down the flames using hose reel jets, compressed foam and beaters, to stop the spread of the blaze.

The cause of the blaze was thought to be accidental, the fire service said.

Some four fire engines with crews from Exmouth and Sidmouth were called to Woodbury Common shortly after 9.30pm, after the fire service received ‘multiple calls’ reporting the blaze.

The crews used a thermal imaging camera to ensure the fire had been extinguished from the heath, and spread flame-dousing foam over the scrub before leaving. 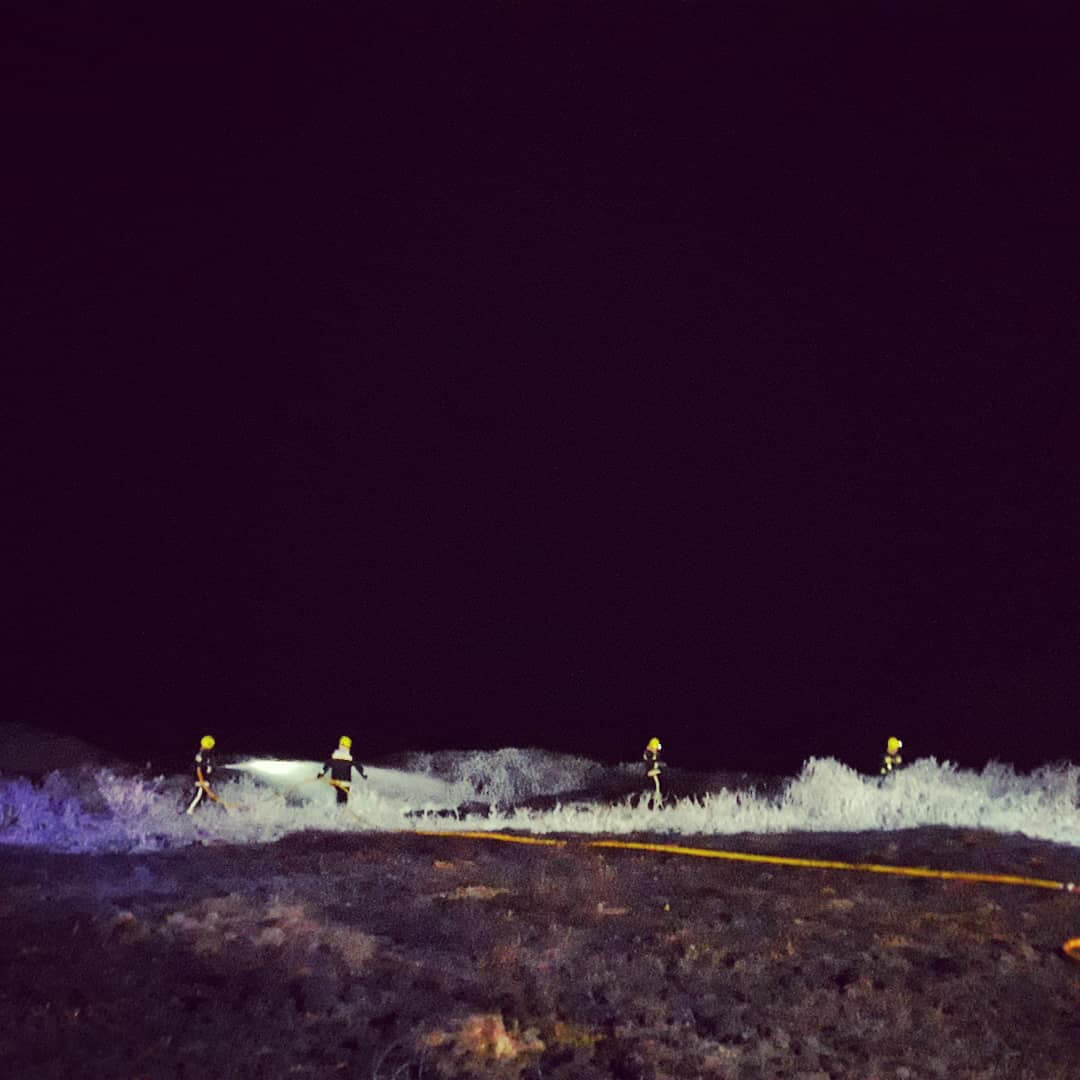 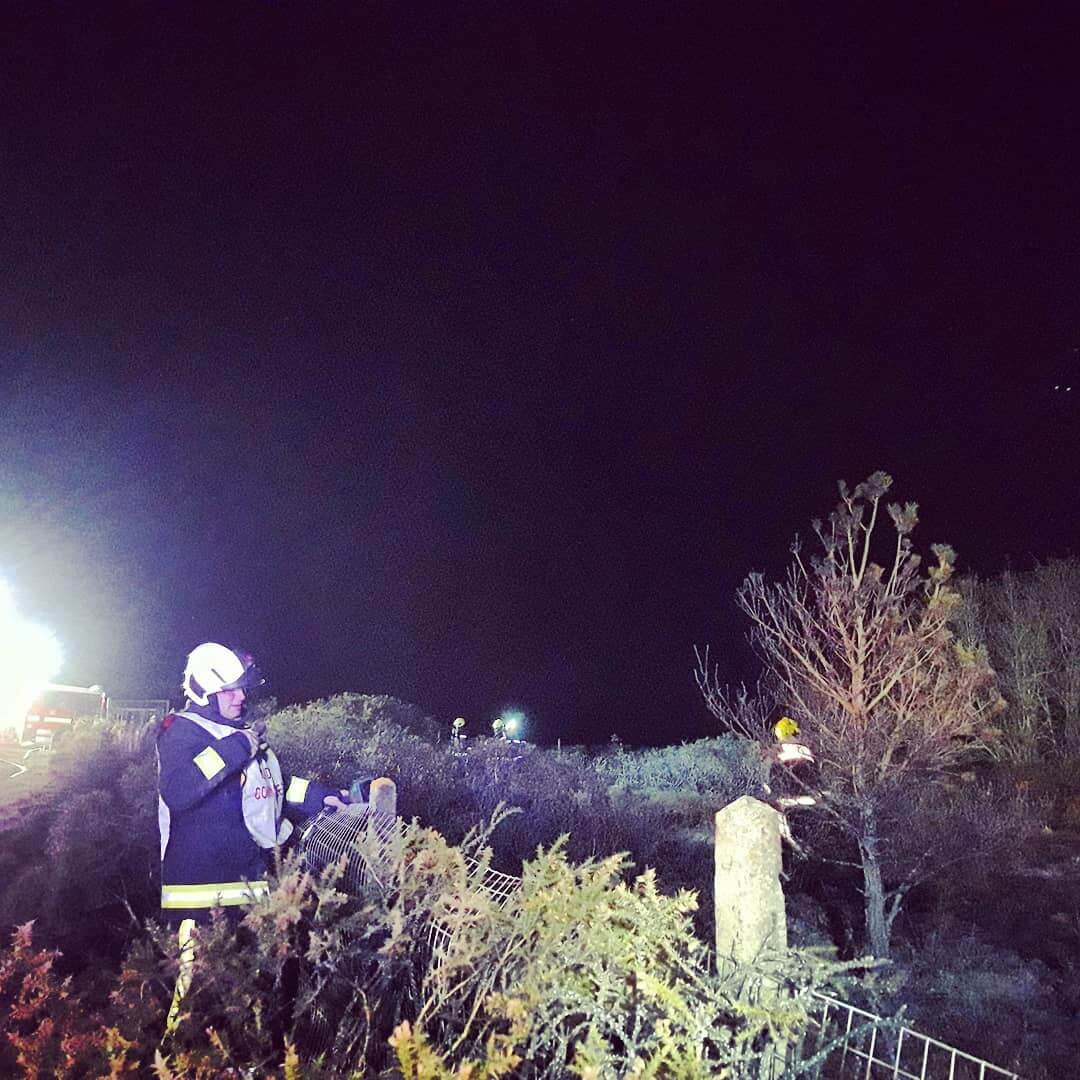 An Exmouth fire station spokesperson said: “Green watch from Exmouth, the on-call team, and two fire appliances from Sidmouth on-call all were all mobilised to fight the fire which had started accidentally.

“Although the flames were estimated to be at fifteen-feet high on arrival of the first appliance, the incident was dealt with very quickly.

“Crews checked the landscape with a thermal imaging camera and applied foam to the scene before leaving it safe.”

Devon and Somerset Fire and Rescue Service said crews ‘worked hard’ to gain control of the blaze, which engulfed an area of common almost equivalent to the size of a football pitch.

A fire service spokesperson said: “Devon and Somerset Fire and Rescue Service received a call from a member of the public reporting a fire.

“Four fire appliances from Exmouth and Sidmouth along with a water carrier from Danes Castle were immediately mobilised by fire control.

“The fire was believed to have started accidentally.” 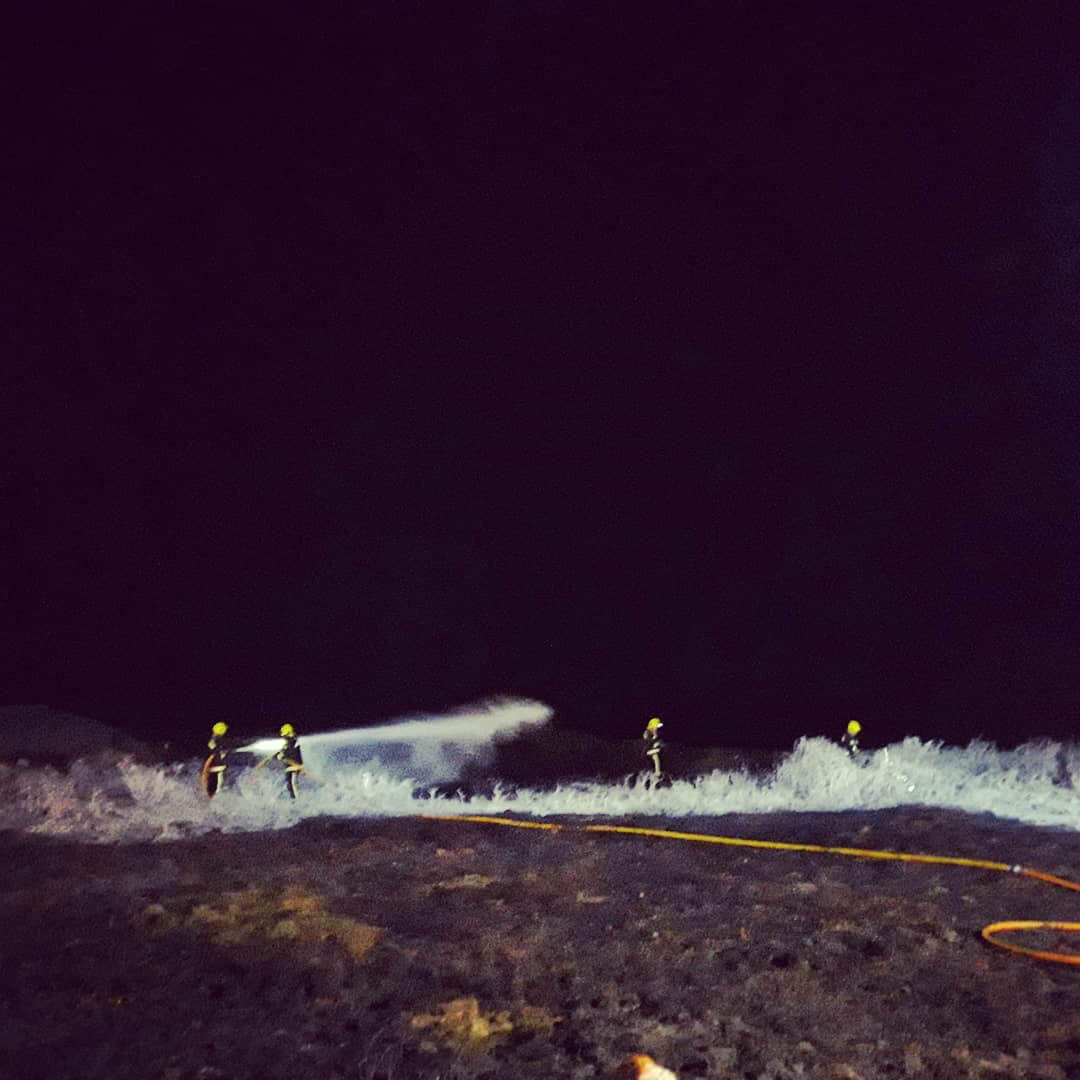 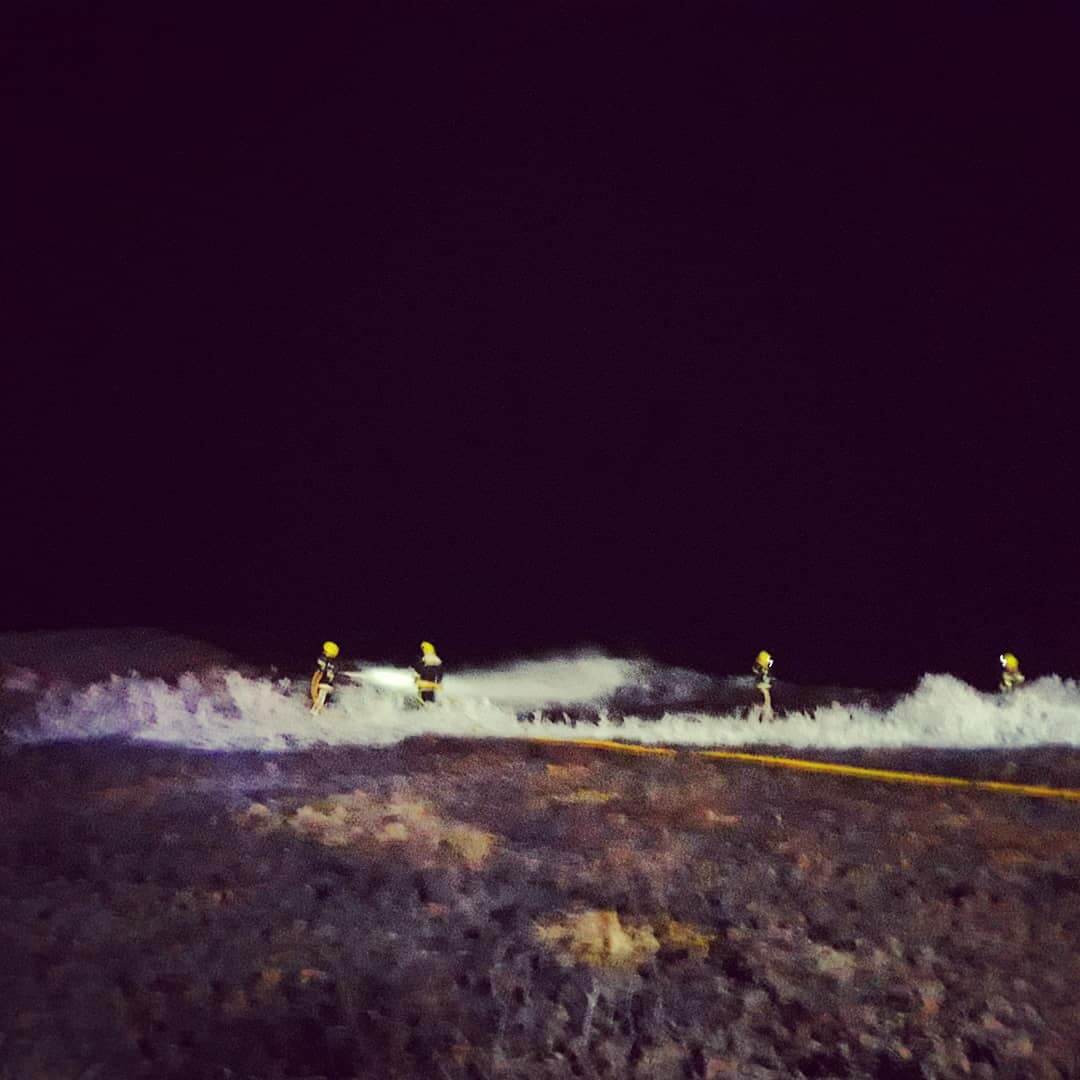