Friday, May 27
Trending
You are at:Home»News»Go-ahead for plans totalling 240 homes in the ‘Topsham gap’

Exeter City Council’s planning committee gave the go-ahead to a trio of separate applications for plots on the edge of the town.

They include outline blueprints for 61 residential units on land at Broom Park Nurseries and Five Acres off Exeter Road.

Also backed were outline plans for 24 homes at an adjacent site.

The reserved matters application was supported only after the authority’s initial decision to reject initial outline plans was overturned on appeal.

Fifty-four of the Clyst Road homes will be ‘affordable’.

The development’s dwellings will range from one to five bedrooms. 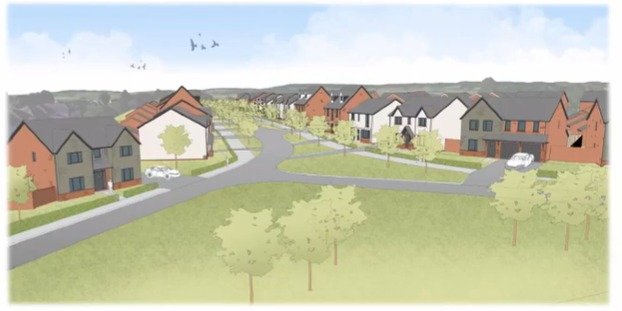 An artist’s impression of the Clyst Road development of 155 homes in the Topsham gap. 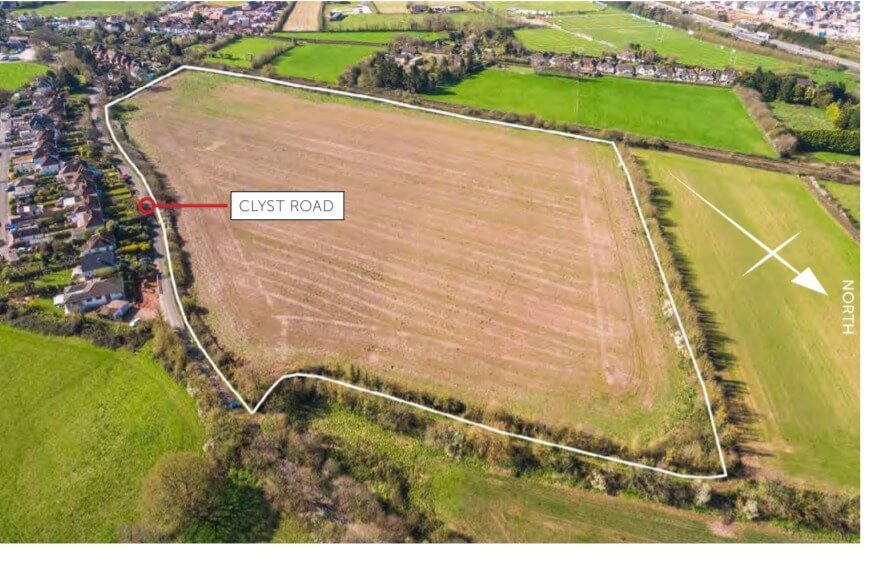 The Clyst Road site in the Topsham gap.

Planning committee chair Councillor Emma Morse said: “The concept of developing the land has been tested and approved at appeal, despite our feelings on the matter.

“It is a good application, if you have to develop the land there.”

Recommending approval, officers said: “The principle of the residential development of this site, the access arrangements and off-site highway improvement works have already been established through the outline consent allowed on appeal.

“In this context the detailed proposals comprised in this application are considered acceptable in terms of design, layout, scale, appearance and landscaping and the proposals are also considered in respect of residential amenity standards and open space provision.”

An artist’s impression of the Clyst Road development of 155 homes in the Topsham gap. 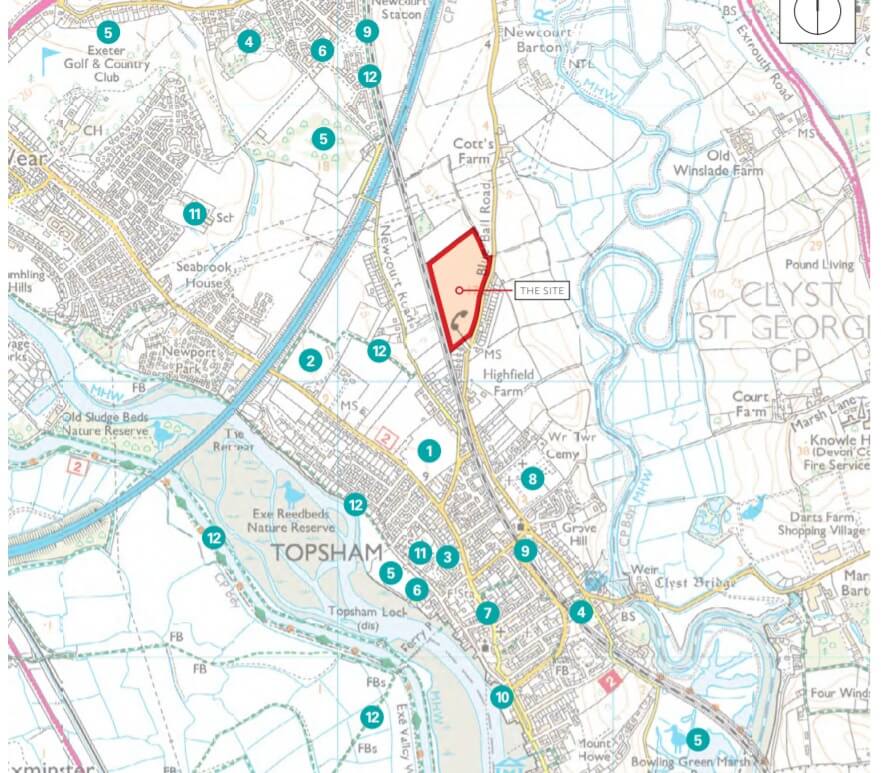 The Clyst Road site in the Topsham gap.

Officers said of the two Exeter Road schemes: “It is fact that the scheme would result in development of part of the Topsham gap and landscape setting around Topsham, and would consequently harm the character of part of it.

“However, the development of this site, which already contains a single residential dwellings and holiday accommodation, would not in itself lead to any material coalescence between the two settlements. 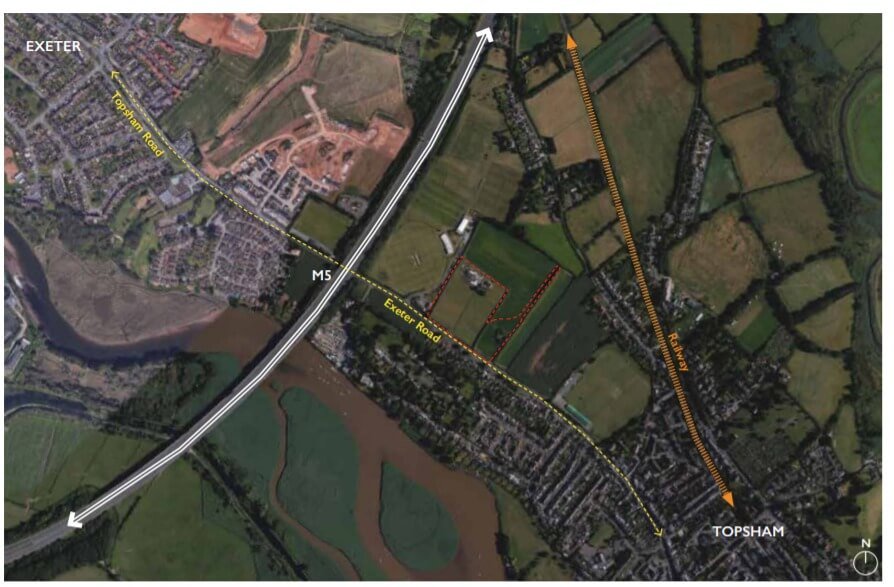 The Exeter Road site where 85 homes will be built in the Topsham gap.

“In terms of design/visual amenity impact it is considered that in principle the site is capable of accommodating the level of development proposed in a satisfactory manner through a subsequent ‘reserved matters’ application.”

Zero to hero! – Retailer in Exeter and Topsham is runner-up in UK’s best small shop competition