Tins of paint have been donated by decorating giant Dulux to a Budleigh Salterton community project where people can share and learn new skills, and make friends.

Budleigh Community Workshop Trust (BCWT) thanked the paint supplier for its donation, which will be used the finish the refurbishment of the town’s former fire station, in Station Road.

With the transformation of the main workshop starting shortly, BCWT chairman Bill McDermott said the improvements to the building were ‘progressing well’.

He thanked all who had donated materials, supplies and were helping to make the project a success.

Mr McDermott said: “The development of the old fire station in Budleigh Salterton into a community workshop is progressing very well with volunteers doing their bit as part of the refurbishment programme.

“We have installed a wide staircase and plastered throughout with the upstairs meeting room coming along well and work on the main workshop area about to start.

“The community continues to be generous in their support and Dulux, a well-known supplier of decorating material, have stepped in and donated the paint required to finish off the project.

“We are so grateful to them for their support.” 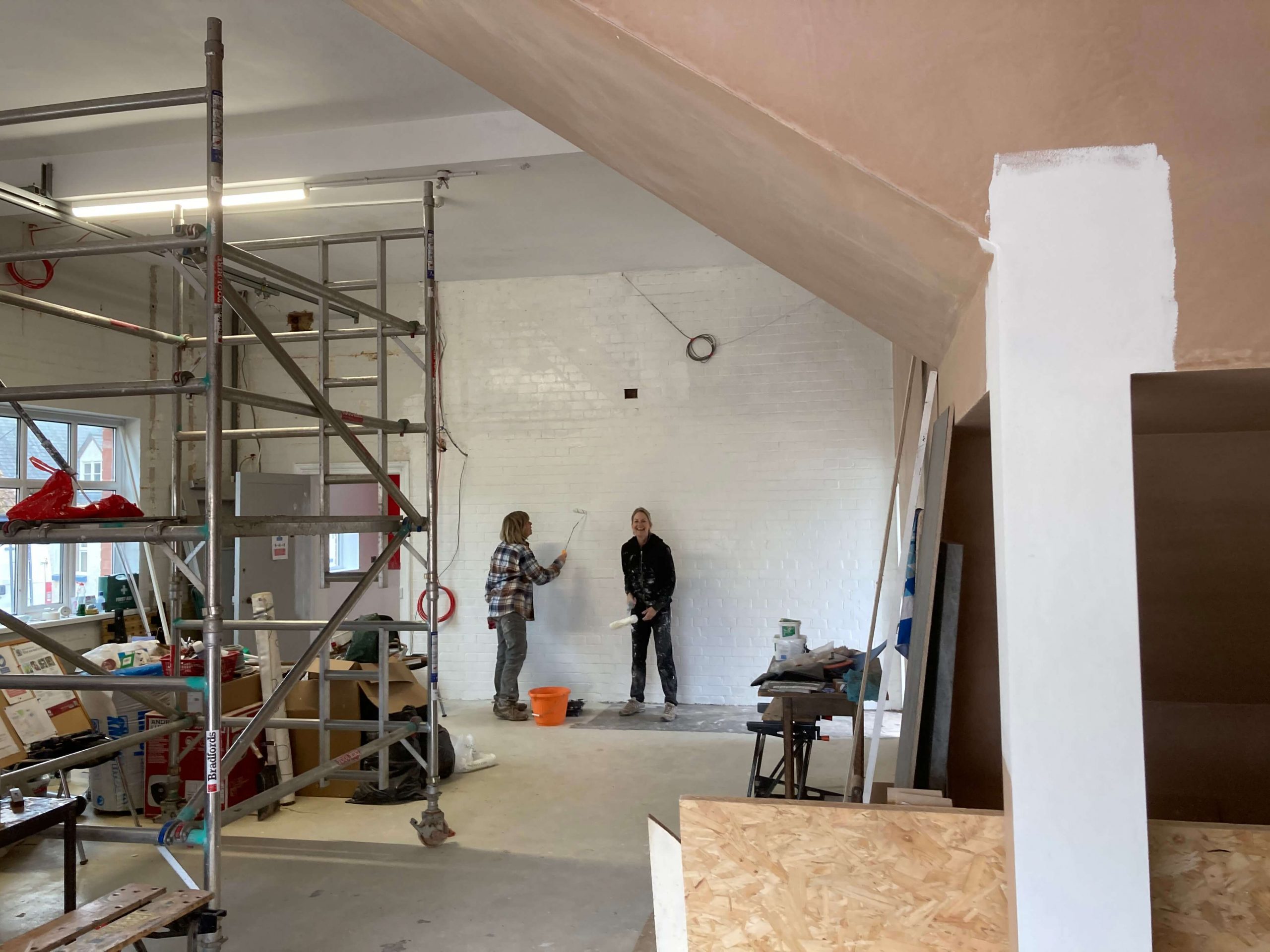 Work is ‘progressing well’ to transform the town’s former fire station for the community.
Photo: BCWT. 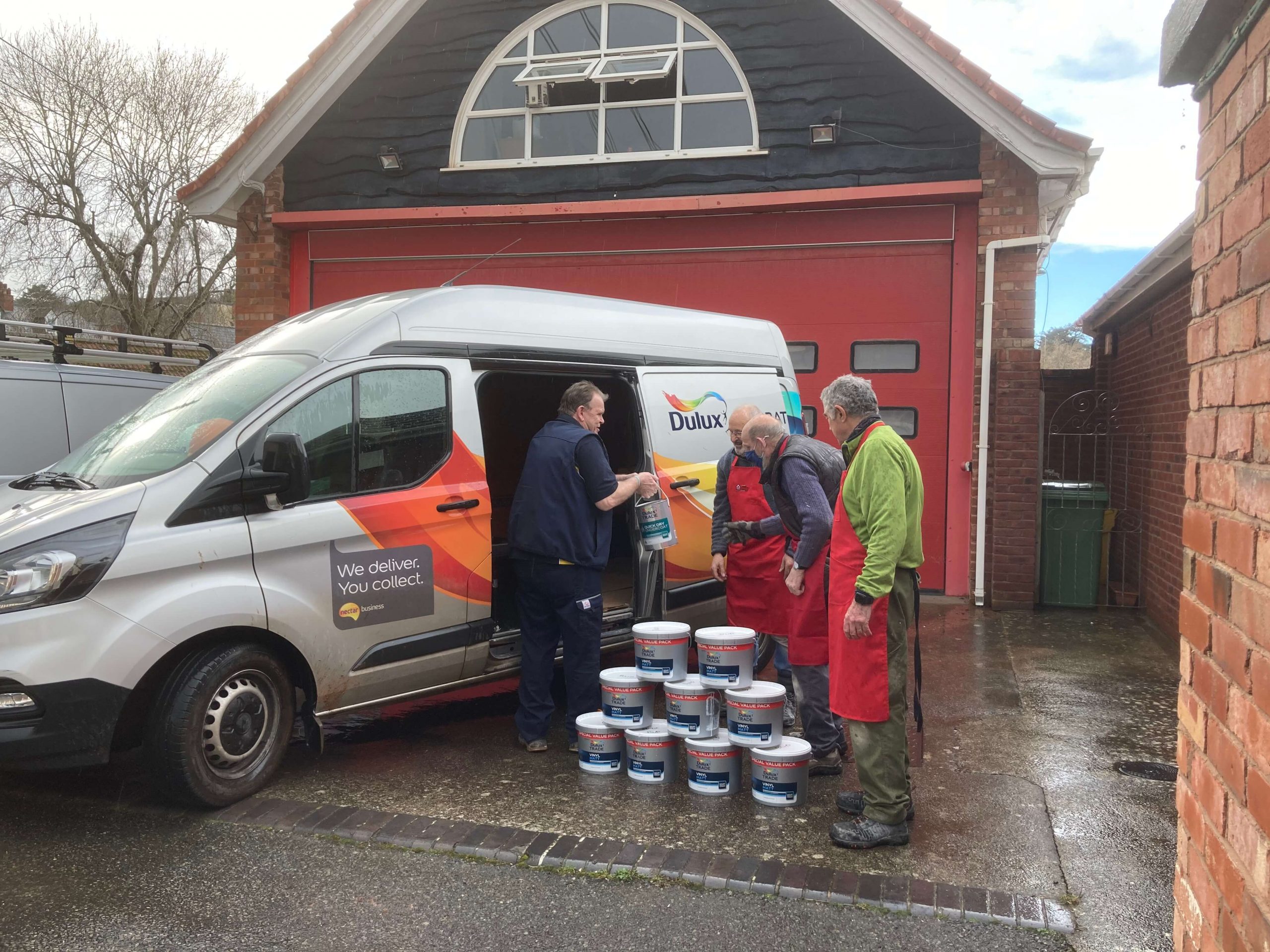 Budleigh Community Workshop Trust is transforming the building into a town asset where people can share and learn new skills, and make friends.

Celebrations were held at the beginning of September 2020 when it was announced BCWT won the sealed-bid sale of the town’s former fire station.

The town raised £50,000 in 27 days to add to £150,000 in donations and pledges, giving the charity group a ‘significant fighting fund’ to be able to bid for the building at auction.

But when Devon and Somerset Fire and Rescue Service suddenly pulled the building from auction days before the sale, and invited sealed bids to ‘achieve best value’, BCWT was left with days to find sufficient funds – much of the money raised was crowdfunded, and not due for release by online operators in time for the new cut-off date.

Mr McDermott said the ‘phenomenal response’ by the community, ended in an ‘emotional moment’ when Budleigh Community Workshop Trust won the sealed bid.

Devon and Somerset Fire and Rescue Service said in July 2020 auctioning the property would enable ‘a transparent, certain and fair route to sale’.

The two-storey fire base permanently closed at the start of April 2020 as part of Devon and Somerset Fire and Rescue Service’s cost cutting consultation, Safer Together.