Firefighters from Ottery St Mary successfully rescued a calf that fell into a slurry pit in Whimple on Sunday evening (February 21).

The East Devon crew, called to a farm on the Talaton Road shortly before 6pm, were joined by officers and the rescue unit from Bridgewater, where they found the stricken animal stuck in an underground slurry pit.

The rescued calf was uninjured and reunited with its mother, the fire service said.

An Ottery Fire Station spokesperson said: “Crews were mobilised to a large animal rescue for a calf stuck in a slurry pit.

“Crews ensured that the calf was safe and not going to injure itself any further with straps and lines while waiting for further assistance from officers and the rescue unit from Bridgwater.

“The calf was rescued successfully – and uninjured  – by fire crews. It was left safely in the care of the farmer and its mother.” 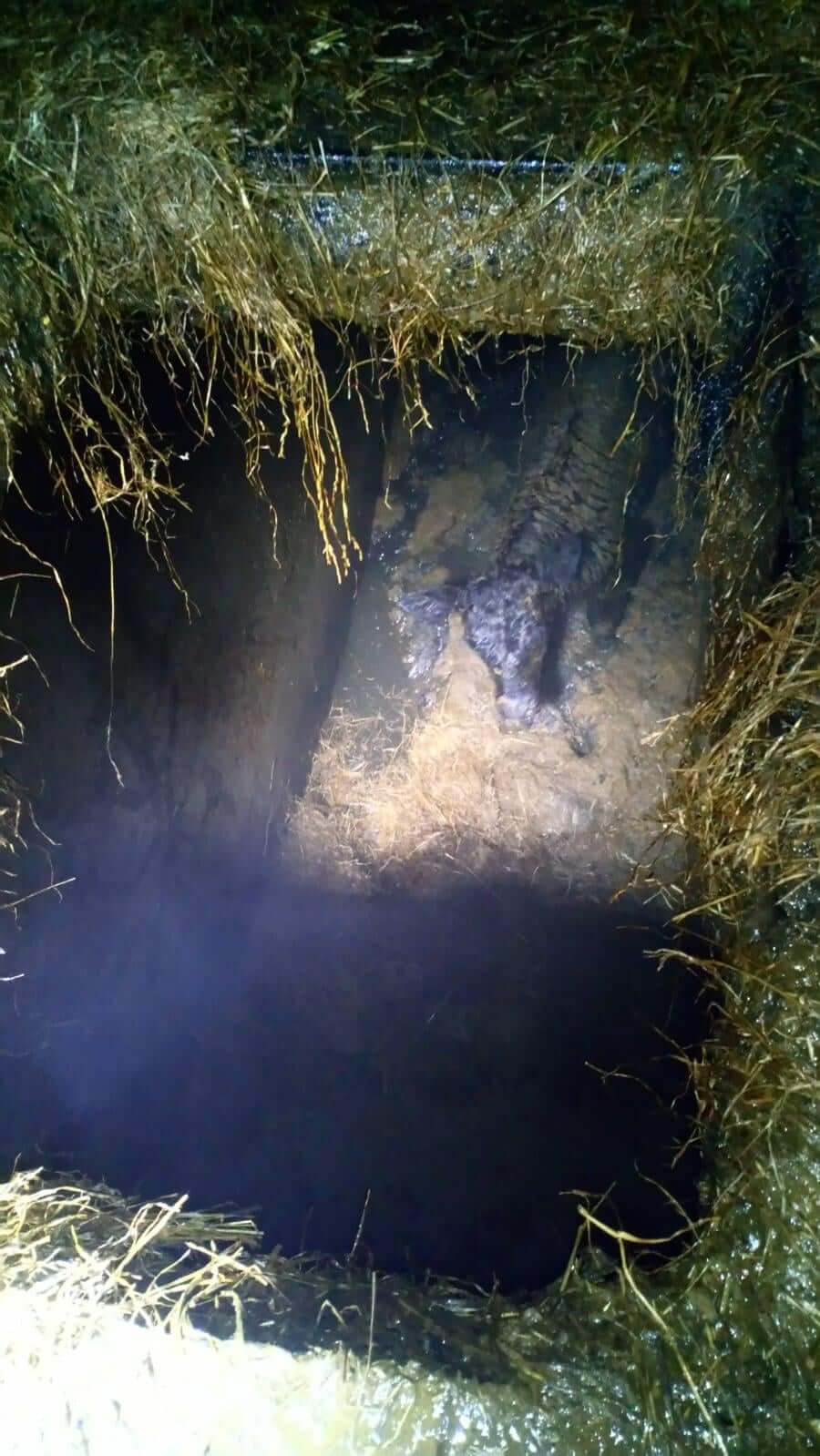 The calf can be seen here, where it fell.
Photo: Ottery Fire Station. 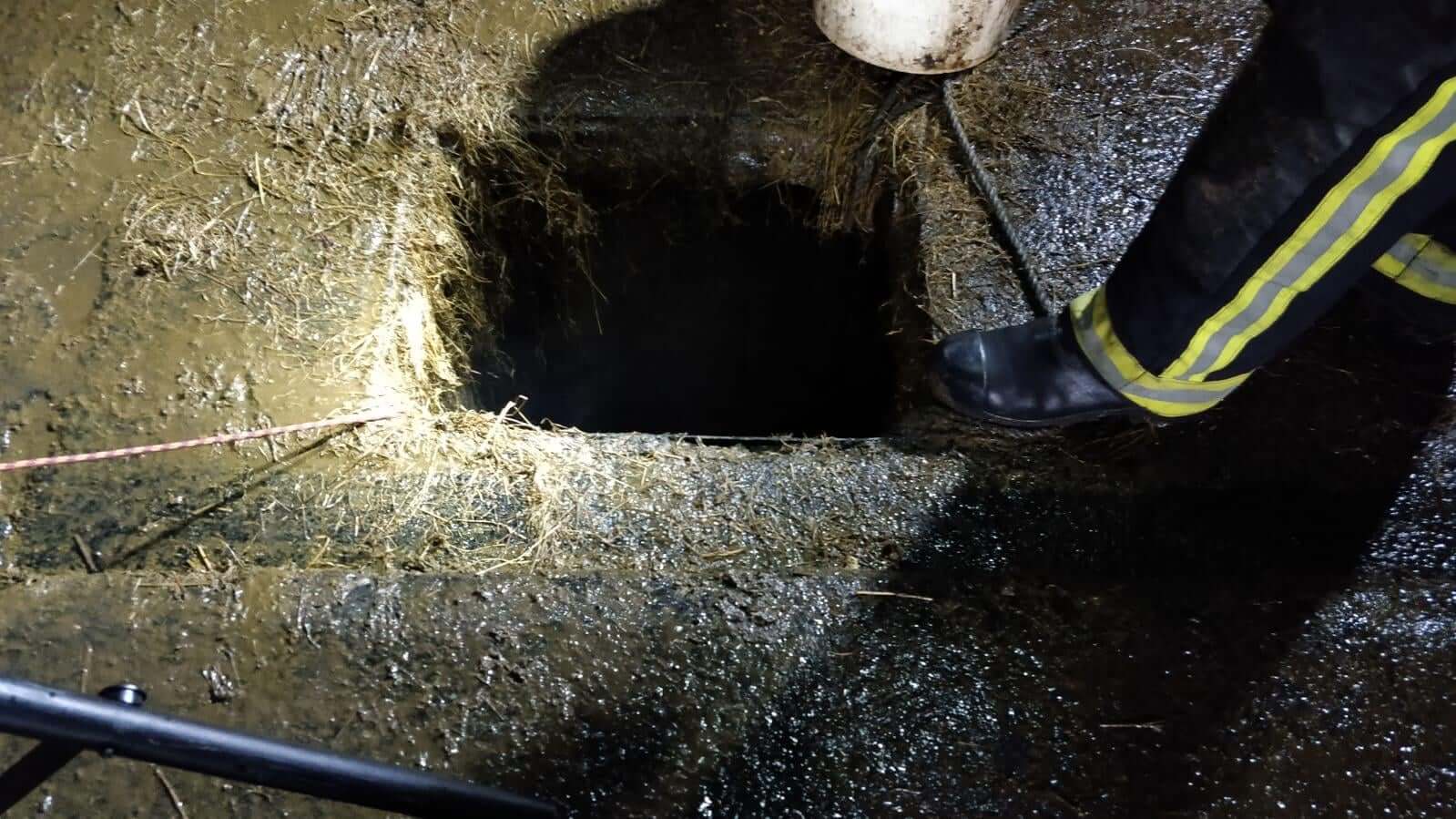 The calf was in an underground slurry pit.
Photo: Ottery Fire Station. 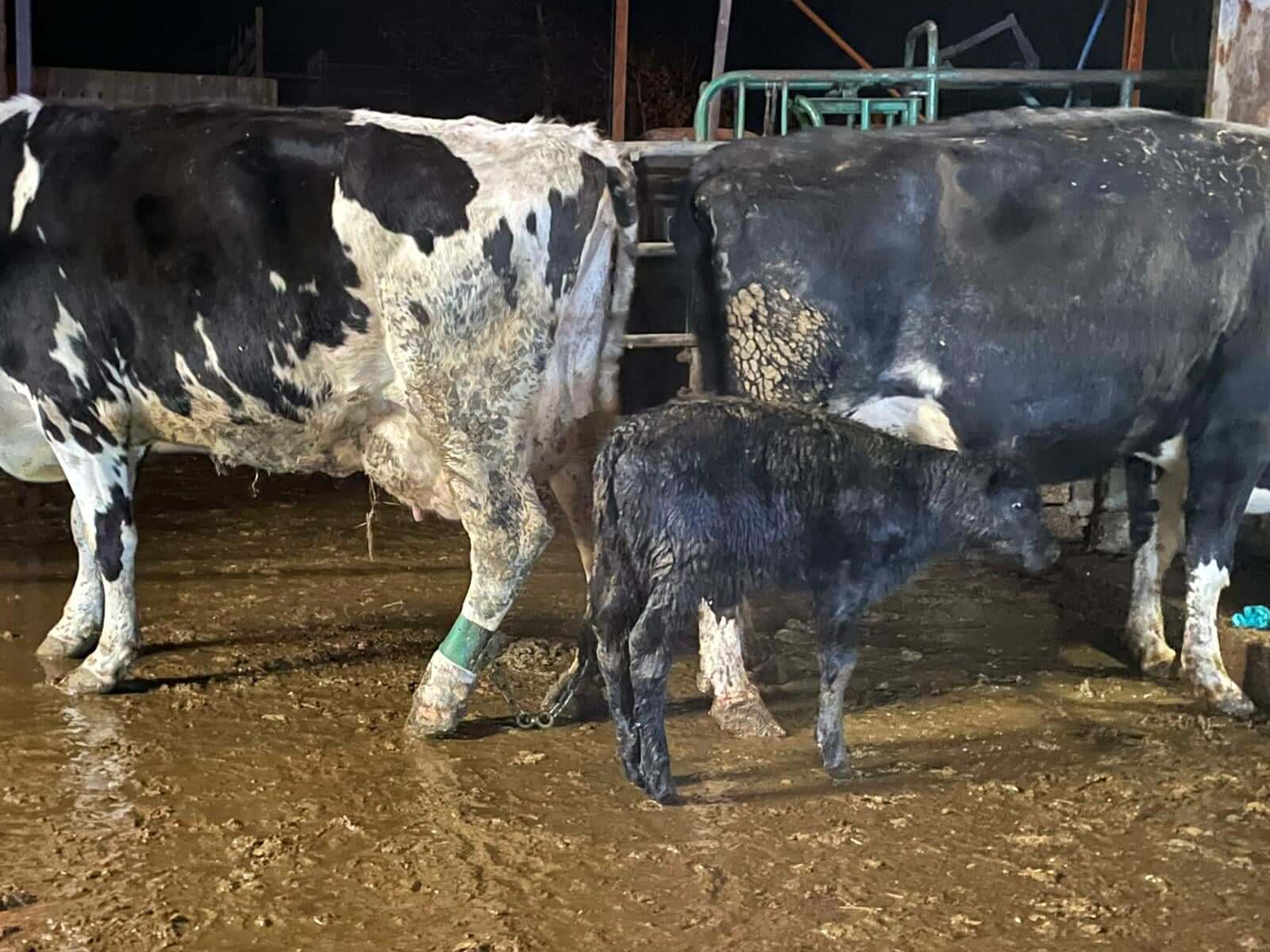 Devon and Somerset Fire and Rescue Service (DSFRS) said the East Devon crew was joined by the special rescue team from Bridgwater to rescue the trapped animal.

A DSFRS spokesperson said: “Crews made an assessment and used animal rescue equipment and small tools to access the calf.

“Duty of care was left with the farmer.” 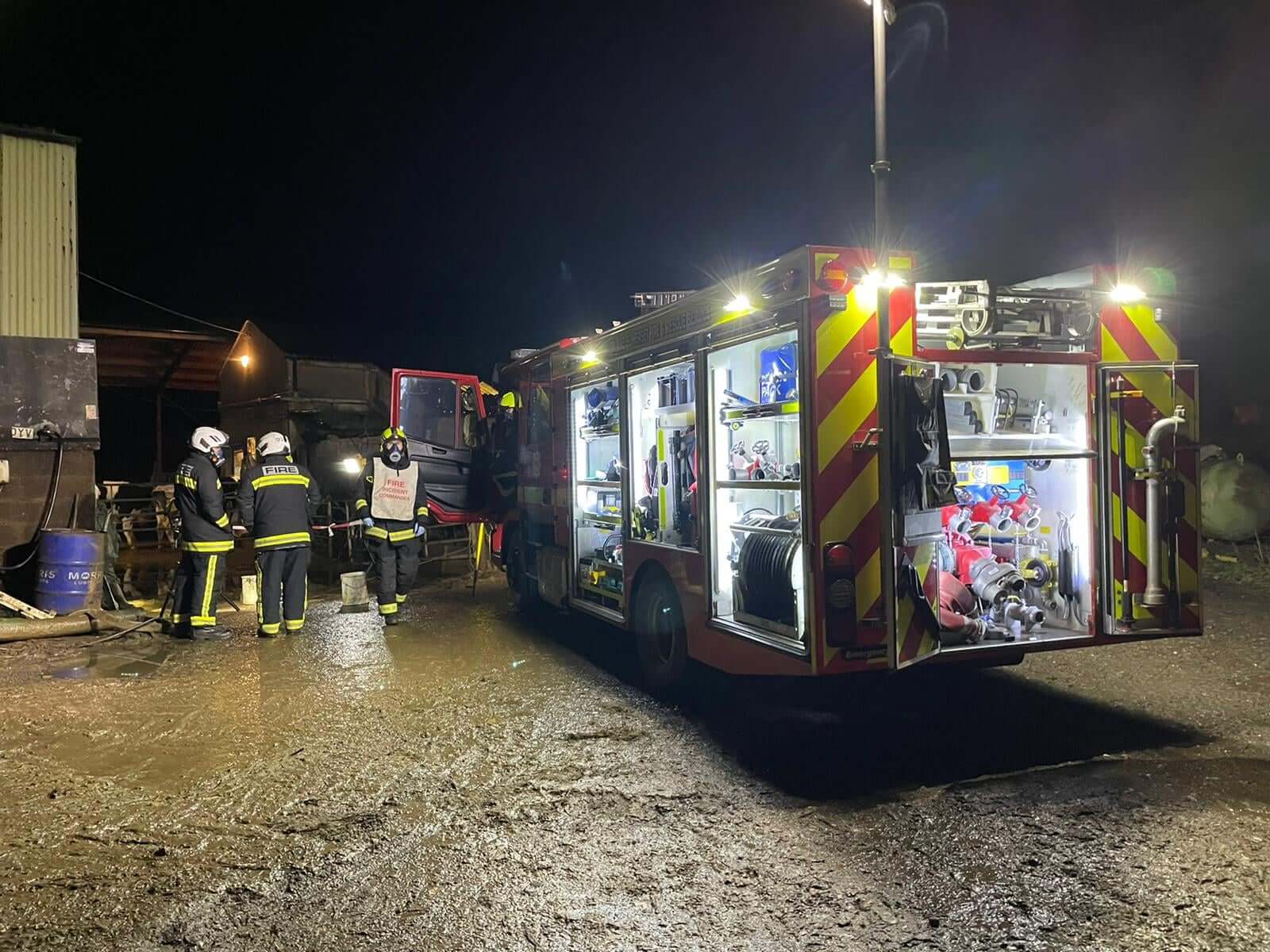