Saturday, March 6
Trending
You are at:Home»News»East Devon»Proposals for new homes in Poltimore rejected ‘with sadness’ by East Devon planners

‘Unsustainable’ proposals for eight new homes in Poltimore have been turned by East Devon planning chiefs.

Councillors made the decision ‘with sadness’ after the scheme for land west of Kilmore House  – which featured six ‘affordable’ dwellings – was considered by the authority on Monday (February 15).

Applicant Martin Reeves told the committee that the project was about keeping communities together in small village areas.

He added: “This is a must and, if you take the youth away, the village will die, as the properties are way too expensive for 99 per cent of people.

“People have a right to live in the village they have grown up in.

“There are schools in walking distance, a village shop, hall, pub, and the church, and we will have a play park in the development. 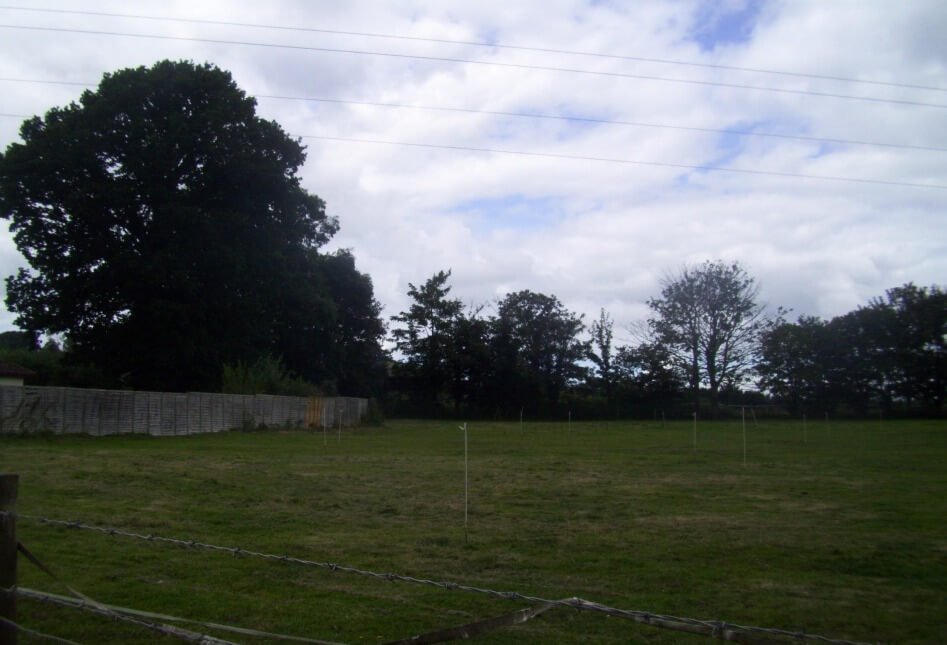 He said: “While the proposal would address the housing need numbers for affordable housing in this immediate locality… it remains the case that insufficient justification has been provided to satisfy the policy requirements in terms of unit types and location.

“In addition, it has not been demonstrated how the development would achieve the valley park specific objectives for people and wildlife for the Clyst Valley Regional Park, or that there would be no adverse effect on the County Wildlife Site within which the site is located.”

Councillor Philip Skinner said: “I don’t want to be coming here and not supporting applications for affordable housing, but there is no support from officers, the parish council, and no support from the ward member.

“So on that basis, and the many reasons why we shouldn’t support, I have to move for refusal and the recommendation of officers.“

Cllr Olly Davey added: “There is just not enough support from officers for this one.

“It is in the Clyst Valley Regional Park, it’s too close to Poltimore House, and there are just too many objections, as sad as I am to refuse this.”

EDDC’s Planning Committee voted by nine to none, with three abstentions, to refuse the application.