Monday, August 15
Trending
You are at:Home»News»East Devon»Fire crews use water tanks to bring tractor blaze under control in field at Farway

Firefighters brought a tractor blaze under control at Farway, near Honiton, using water stored on the fire engines because of the isolated location.

Crews from Colyton and Honiton fire stations were on Monday called to a field where a tractor towing a trailer was on fire.

Firefighters urged the public to immediately call 999 if they spot fire, and move to safety. 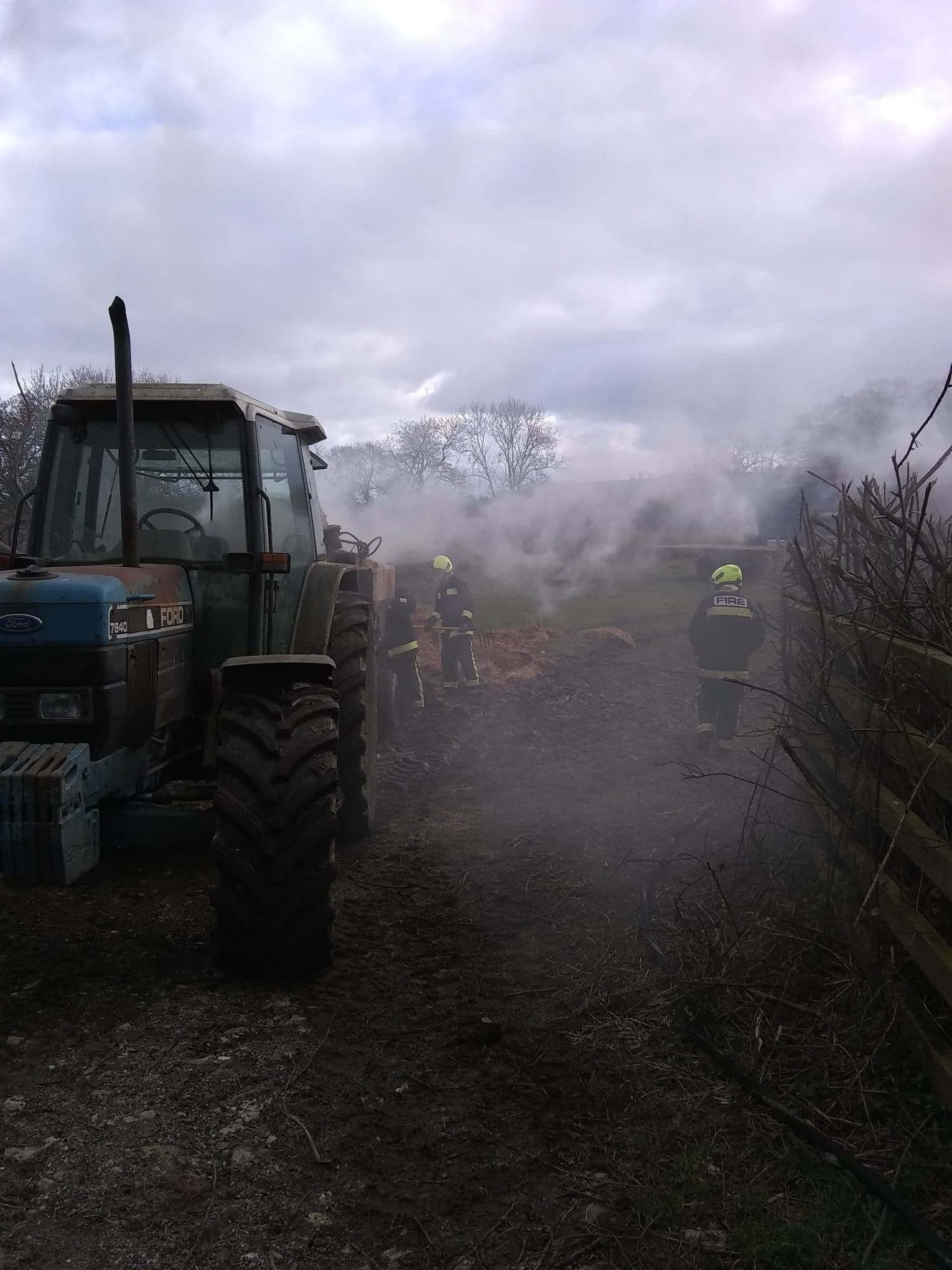 A Colyton Fire Station spokesperson said: “The crew from Colyton joined up with the Honiton team to deal with an agricultural vehicle on fire in Farway.

“They quickly got it under control using both tanks of water from the fire engines.”

The fire station spokesperson added: “Due to isolated locations and narrow access routes, rural fires can take us a while to get to so always dial 999 as soon as you can to get us on our way, and keep away from the fire.”