A holiday park in East Devon named as a finalist in the 2020 Devon Tourism Awards has until March to learn if it is a winner.

Staff at Ladram Bay Holiday Park, near Otterton, must wait until March 11 to find out if the attraction has won an award.

The virtual ceremony is being held the day before the holiday park is due to reopen for the new season.

Ladram Bay director Zoe House said: “The news that Ladram Bay has made the finals in this year’s Devon Tourism Awards has come as fantastic news as we prepare to welcome guests back again.

She added: “We’re very grateful to the Devon Tourism Awards judges for recognising our hard work, and providing this great morale boost during our busy preparations.” 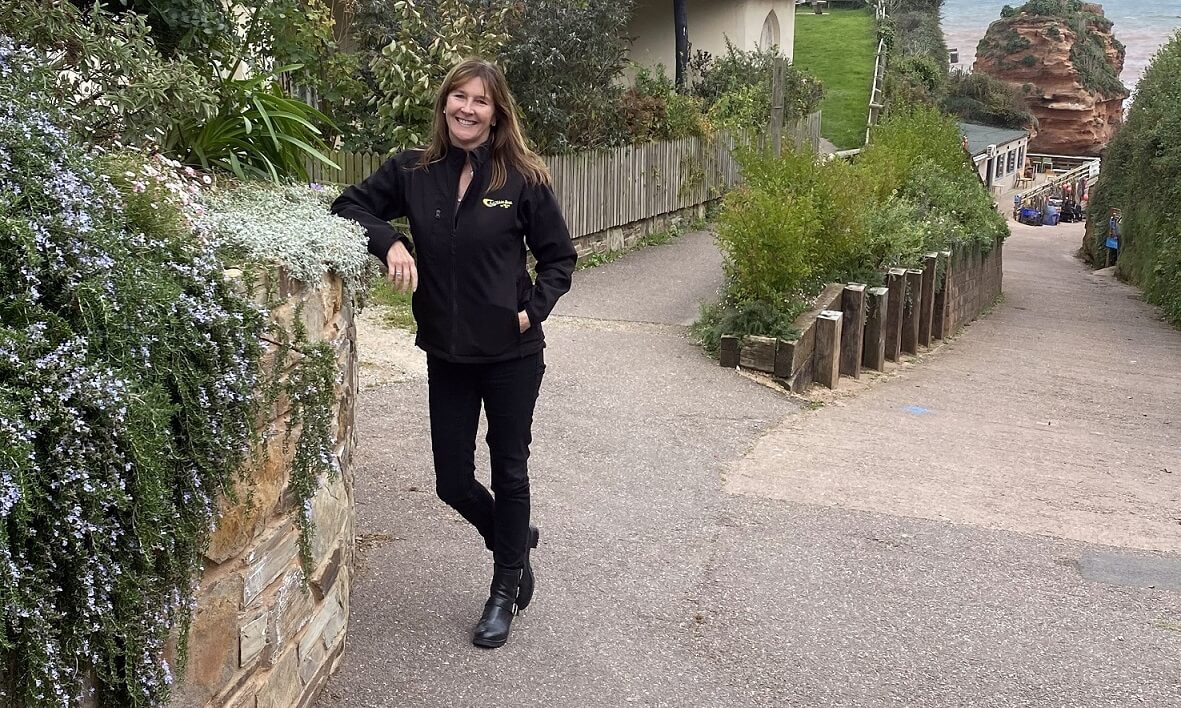 Director Zoe House said it was ‘fantastic news’ the holiday park had made the finals in the 2021 Devon Tourism Awards.
Photo: Ladram Bay Holiday Park.

In 2019, family-owned Ladram Bay was recognised in the Devon Tourism Awards, where it was named park of the year, and clinched silver in the South West Tourism Excellence awards.

Zoe said: “The freedom and fresh air of a Devon seaside holiday is just what people need and deserve, so we’re hoping that government restrictions will be eased as soon as possible in spring.”

Last year more than £1million pounds was invested in the holiday park on a series of projects, including a ‘non-polluting’ solar energy system. 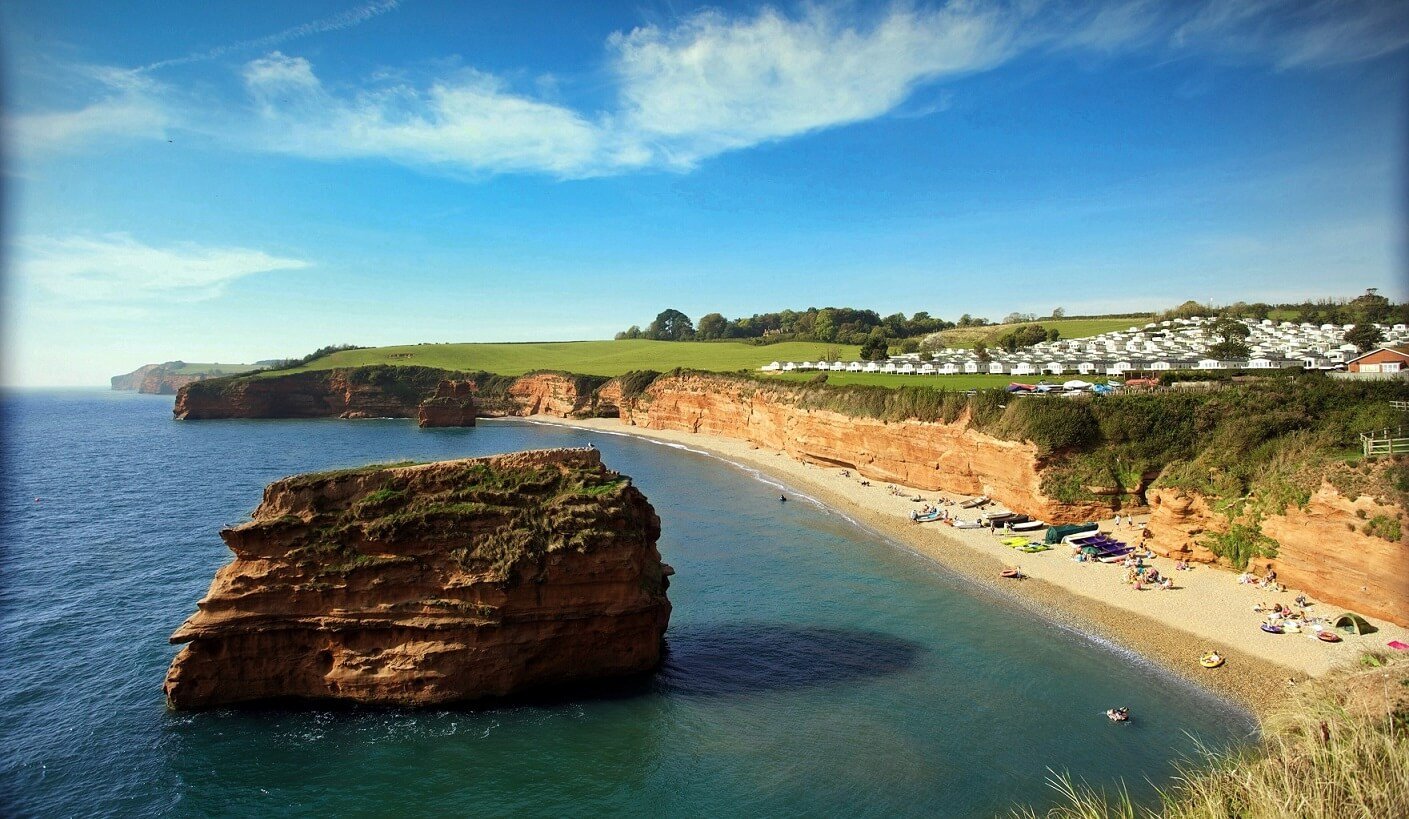