Tuesday, May 24
Trending
You are at:Home»News»East Devon»Van drivers rescued from flood water by Colyton and Seaton firefighters on deluge-hit East Devon roads

Firefighters from Colyton and Seaton came to the rescue of two van drivers whose vehicles got stuck in deep flood water on East Devon roads.

Crews were called out to Whitford Bridge, near Axminster, and Cownhayne Lane, Colyton, in the space of a few hours on Saturday (January 30).

Heavy rainfall had left the routes impassable and the emergency service teams have urged motorists not to drive through water on deluge-hit highways. 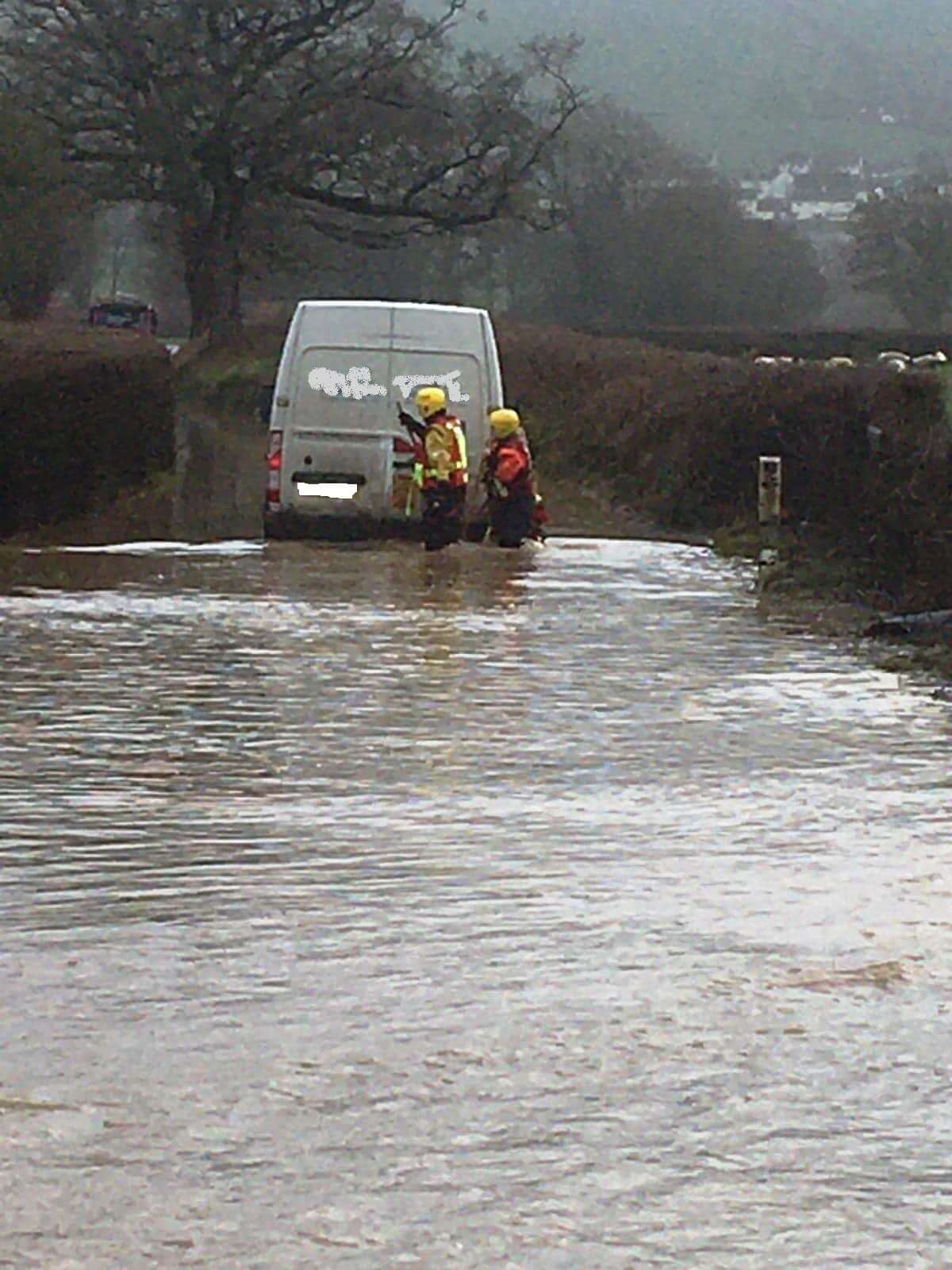 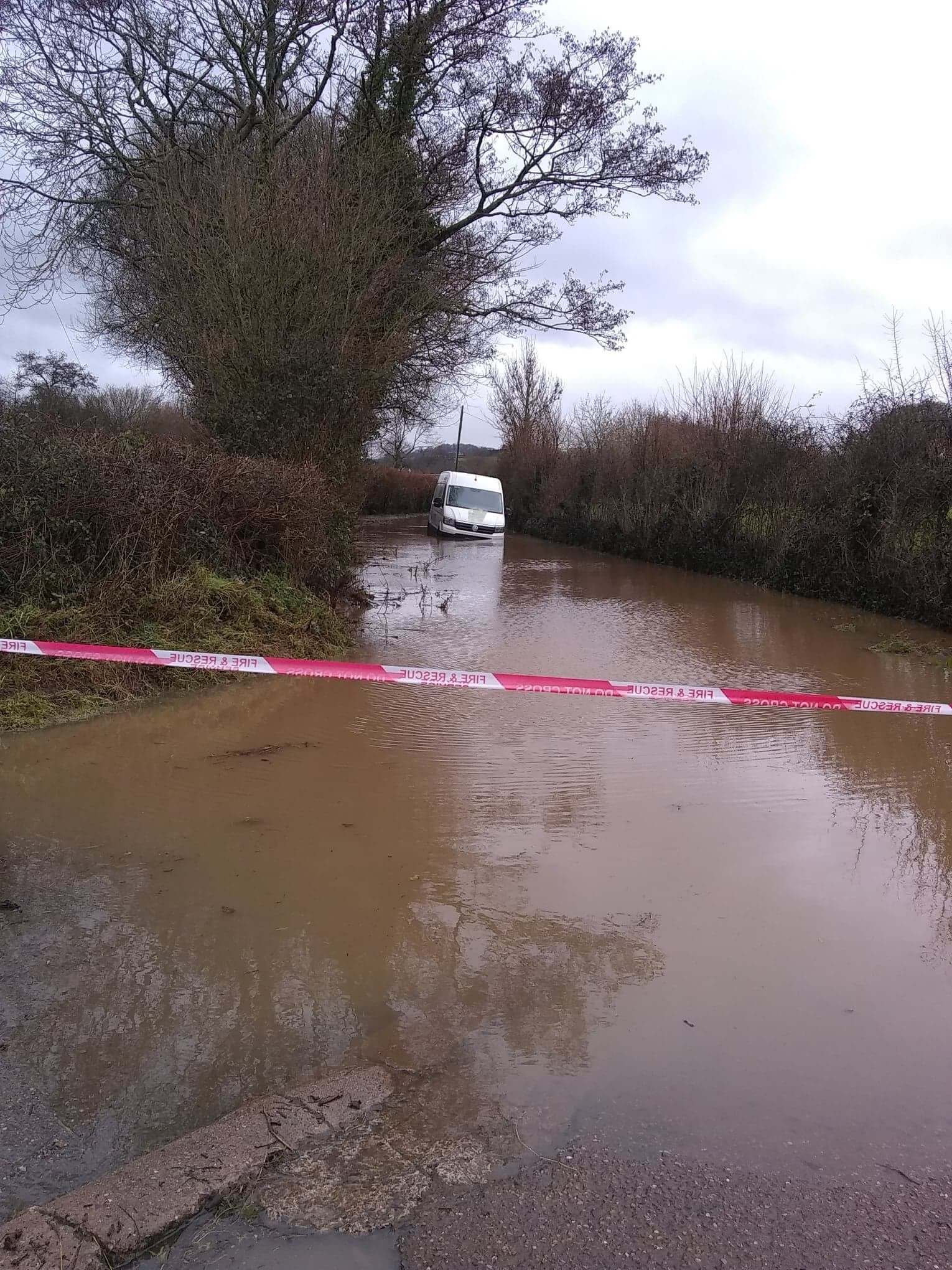 Crews from Colyton and Seaton were first called out to a report of a van driver stuck in flood water at Whitford Bridge, Whitford, at around 10.10am.

A Devon and Somerset Fire and Rescue Service spokesperson said: “On arrival crews confirmed that one male and his van were stuck in floodwater.

“The rescued the male using dry suits and wading poles.”

Both crews were called out again at 12.45pm to a report of another man stuck in a van in deep floodwater at Cownhayne Lane, Colyton.

“The vehicle was left in situ and the road closed until the floodwater recedes.”

Colyton Fire Station posted on Facebook on Saturday afternoon: “Due to heavy rainfall, Whitford Bridge and Cownhayne Lane are both impassable. Please don’t risk driving through.

“Crews from Colyton and Seaton assisted the driver from this vehicle out of flood water today.”