Wednesday, May 12
Trending
You are at:Home»News»Exmouth»Good Samaritan thanked for saving dog’s life with CPR on Exmouth beach

A passing stranger gave life-saving CPR to a pet dog when she collapsed and stopped breathing while walking on Exmouth beach.

Dog owner Gwyn Parks has thanked all who rallied to help when his five-year-old spaniel, Winnie, last week fell unconscious and stopped responding after she started having a fit.

He said he ‘can’t thank enough’ Good Samaritan Neil Kearsley who helped give Winnie CPR with chest compressions while owner Gwyn performed mouth-to-mouth on his dog.

Neil, who works with adults with learning disabilities, said he had never performed CPR before.

He said: “I went into autopilot to be honest. I was just counting thirty in my head and then giving instructions to the other guy, then just kept starting again, and going again.

“Time flew by. What felt like five minutes was probably fifteen or twenty.” 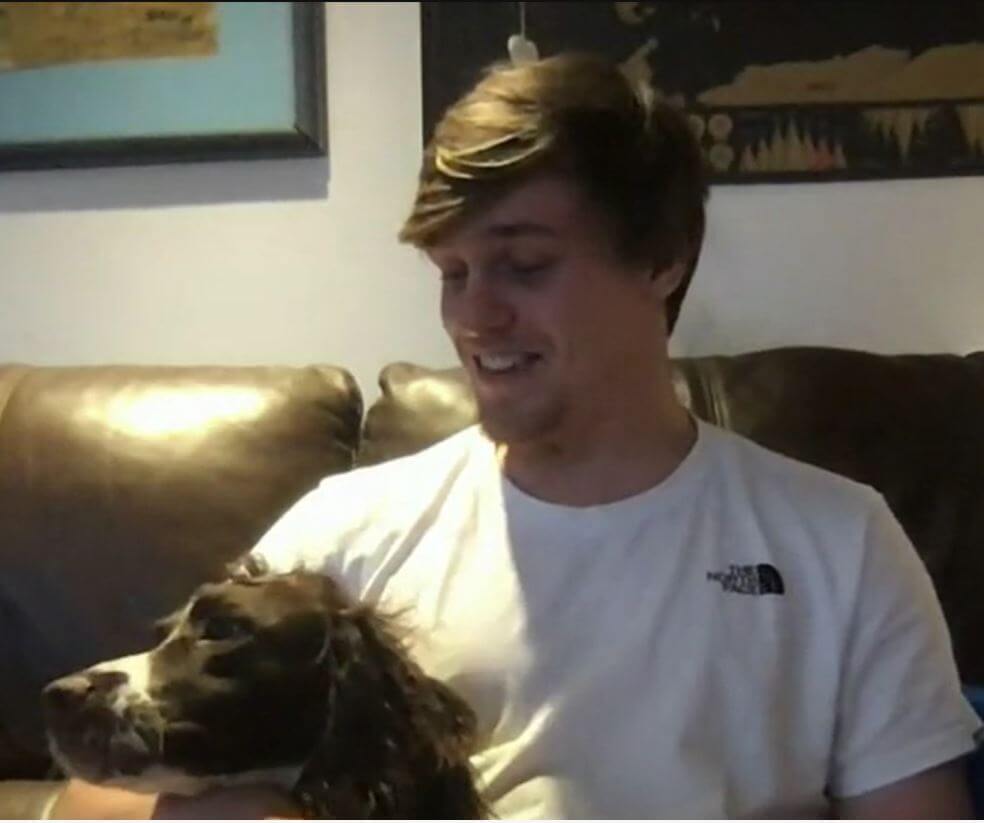 Gwyn said his pet’s survival was a ‘miracle’ as Neil pumped the dog’s chest to keep Winnie’s blood and oxygen flowing.

Gwyn added: “Neil was doing thirty pumps and then I would blow twice into her mouth, but her mouth was tense so it was hard to open her mouth.

“I was trying to keep her tongue from going down her throat while trying to hold her so she was on her back.”

Neil had called over asking if all was okay after spotting Winnie collapse on the beach.

The Good Samaritan carried on with CPR when Gwyn’s friend drove onto the beach to take the unconscious dog to the vet, but the car got stuck in the sand.

Passing police took the lifeless dog to Raddenstiles vets, with Gwyn and his friend continuing with CPR on the way.

“You hear some great stories about CPR and how it can save a life, but I have never heard a story about a dog having CPR and coming back to life,” said Gwyn.

“It’s just a miracle that the police turned up just at the right time. I think it was all pure luck. I am just absolutely relieved.” 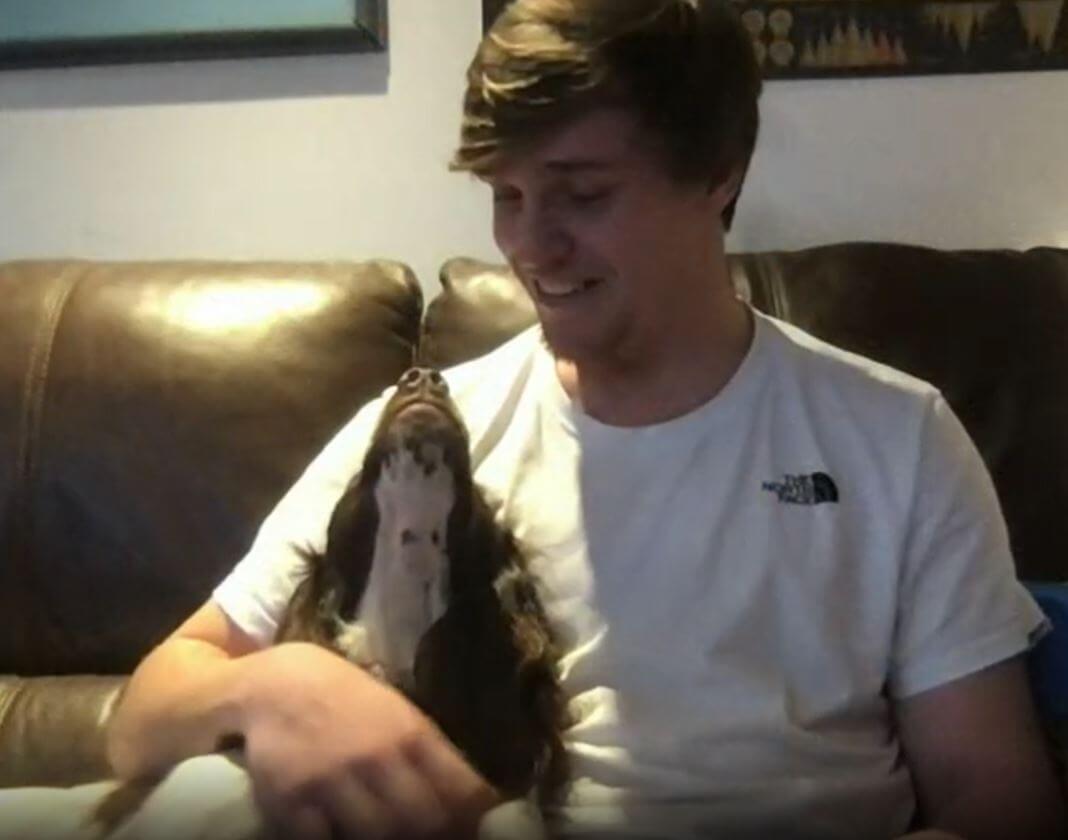 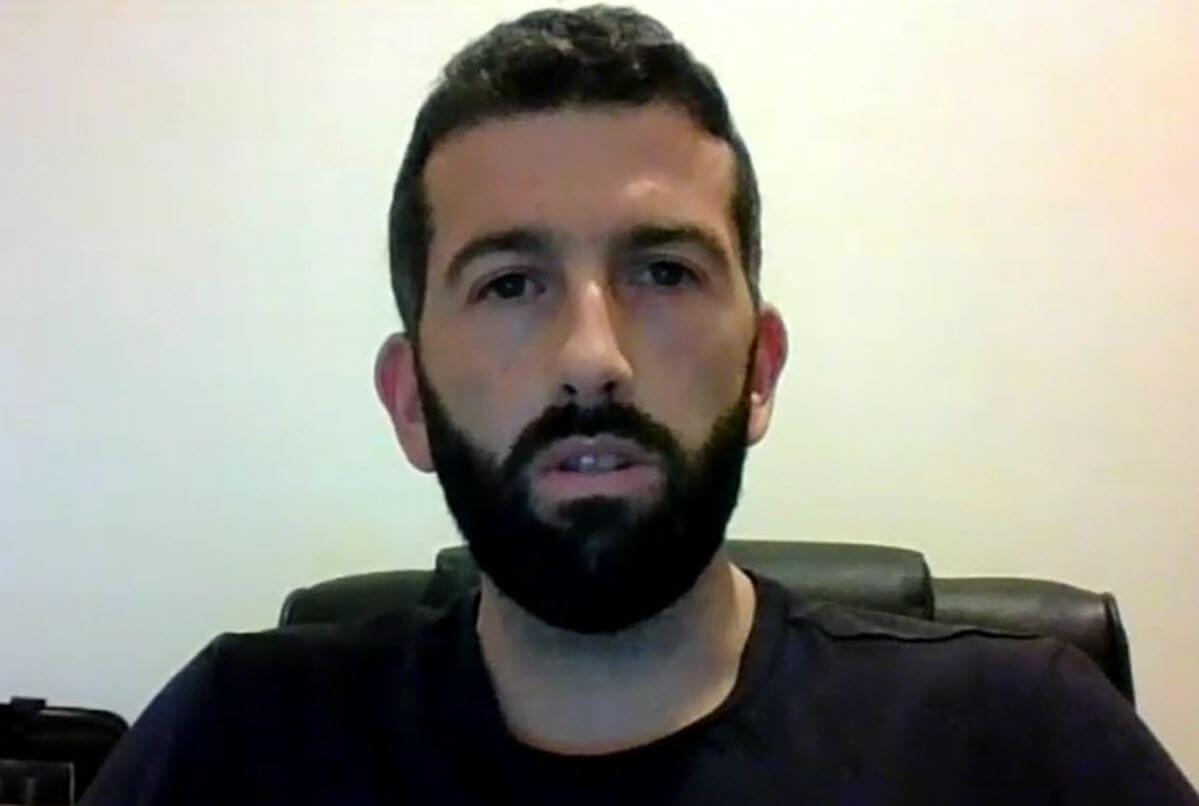 Gwyn said he noticed something was wrong with Winnie when her back legs suddenly gave way while they were walking on Exmouth seafront.

“My dog went into what looked like a fit,” said Gwyn. “The fit lasted a few minutes with Winnie eventually not responding nor breathing.

“Neil’s quick-thinking of giving CPR and instructing me what to do brought Winnie back to life, but barely.

“In the shock of all of this happening, this is when my friend tried to drive his car onto the beach to try and pick her up to take her to the vets.

“Unfortunately, he got stuck meaning that I had to run her up the beach where Neil continued CPR, and myself performing mouth-to-mouth. “

Gwyn praised all who helped to save his dog’s life, saying ‘thank you all. I’ve got my Winnie back’. 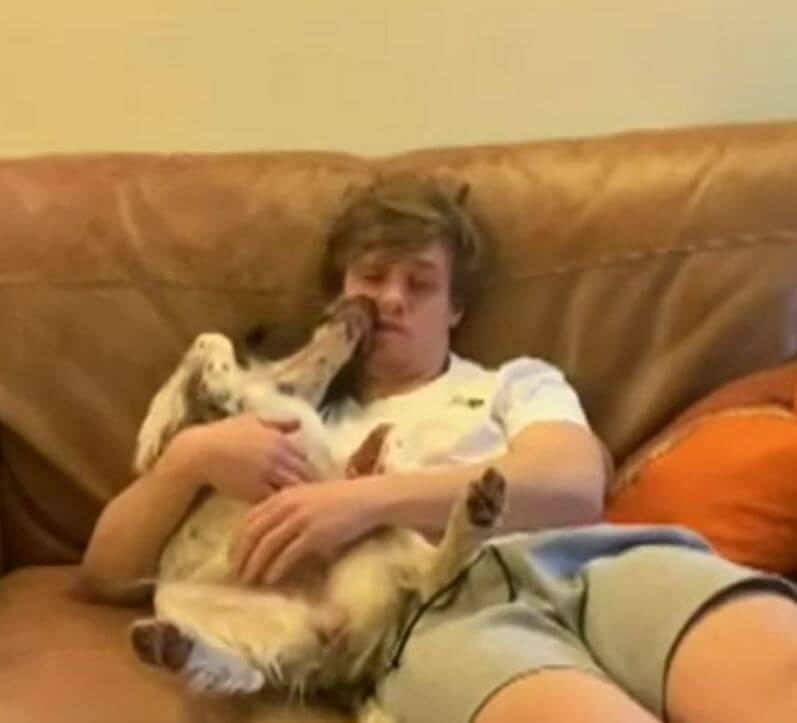