Monday, November 29
Trending
You are at:Home»News»Honiton»‘Help us raise £10,000 before we cross the finish line’, plea from Atlantic rowers raising funds for charity based in Honiton

An intrepid team of rowers who are days away from crossing the Talisker Whisky Atlantic Challenge finish line in aid of a charity based in Honiton are keen to raise £10,000 before they reach dry land.

The four-strong Force Genesis, who set off on the 3,000-mile row on December 12, 2020, have under 600 miles to go before they cross the finish line at Nelson’s Dockyard English Harbour, in Antigua.

The rowers, who are raising funds for the Honiton-based charity Devon Freewheelers through a JustGiving page, said it would be ‘amazing’ to raise half of their £20,000 target ahead of reaching the finish line.

Online donations currently stand at almost £6,000, with almost a third of the total fundraising target achieved.

A Force Genesis spokesperson said the ‘sacrifices’ made by the team – missed birthdays, Christmas at sea away from families and loved-ones, and unpaid leave from work – had been to raise ‘essential funds’ to support the ‘amazing and critical’ NHS support charity, Devon Freewheelers.

The spokesperson said: “Currently Force Genesis have achieved twenty-nine percent of their £20,000 target which we are all incredibly thankful for.

“It will be amazing if by the time they reach land in they could have broken the fifty per cent milestone.”

Daniel Roe-Lavery, Devon Freewheelers CEO, said: “I am in awe of their progress. I have been following them via the race App.

“They have overcome all the challenges thrown at them, of which there have been many, as they have been doing the race.

“Initially they were due to arrive in Antigua in the second week of February but they have literally put everything into it, which means they could now potentially arrive before the end of January.

He added: “Watching them cross the finish line in Antigua is looking unlikely at the moment, because of coronavirus travel restrictions, but we will have our own celebrations once they return and we are allowed; we can’t wait to see everyone.”

Mr Roe-Lavery, from the charity’s Honiton headquarters, said: “I really hope everybody supports them through their fundraising page that’s been set up. They are doing it entirely for Devon Freewheelers.”

Force Genesis, made up of Mark Sealey, of Wiveliscombe, grandmother-of-three Gemma Best, from Clevedon, Somerset, Amy Wood, from Salisbury and Will Cogley, of Portishead, near Bristol – have been at sea for 44 days and could row across the finish line by the end of January 2021. 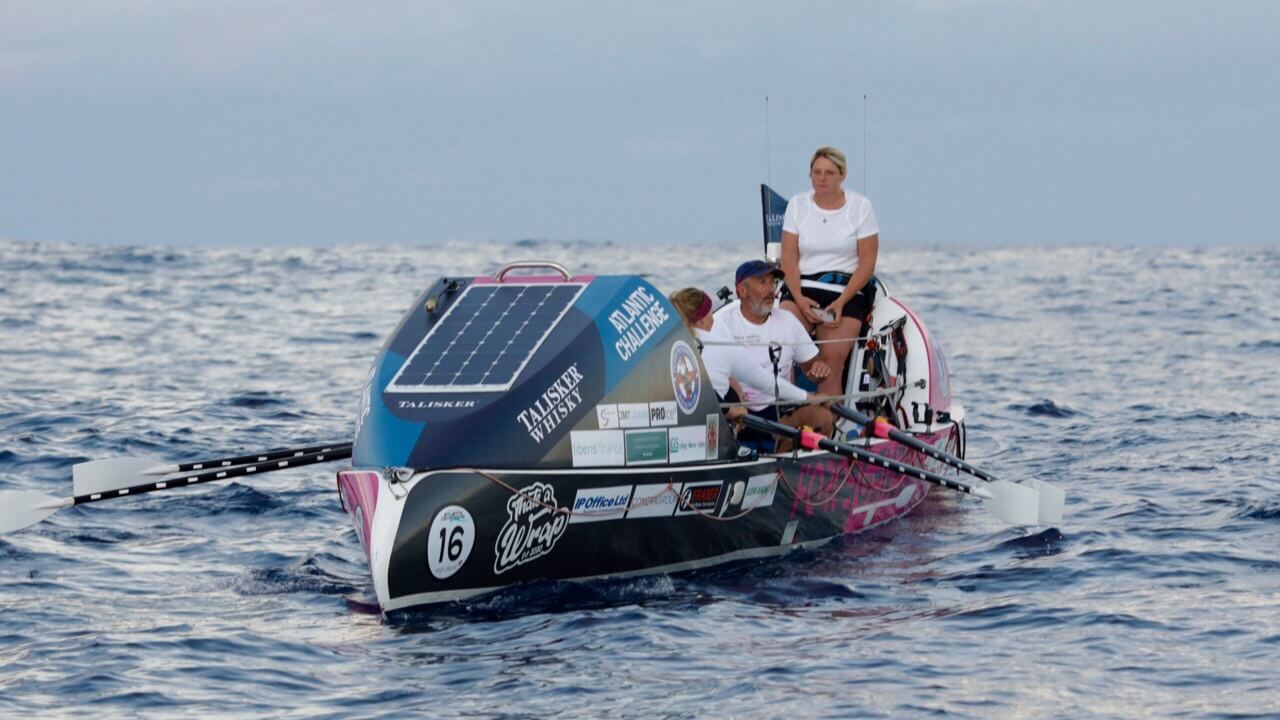 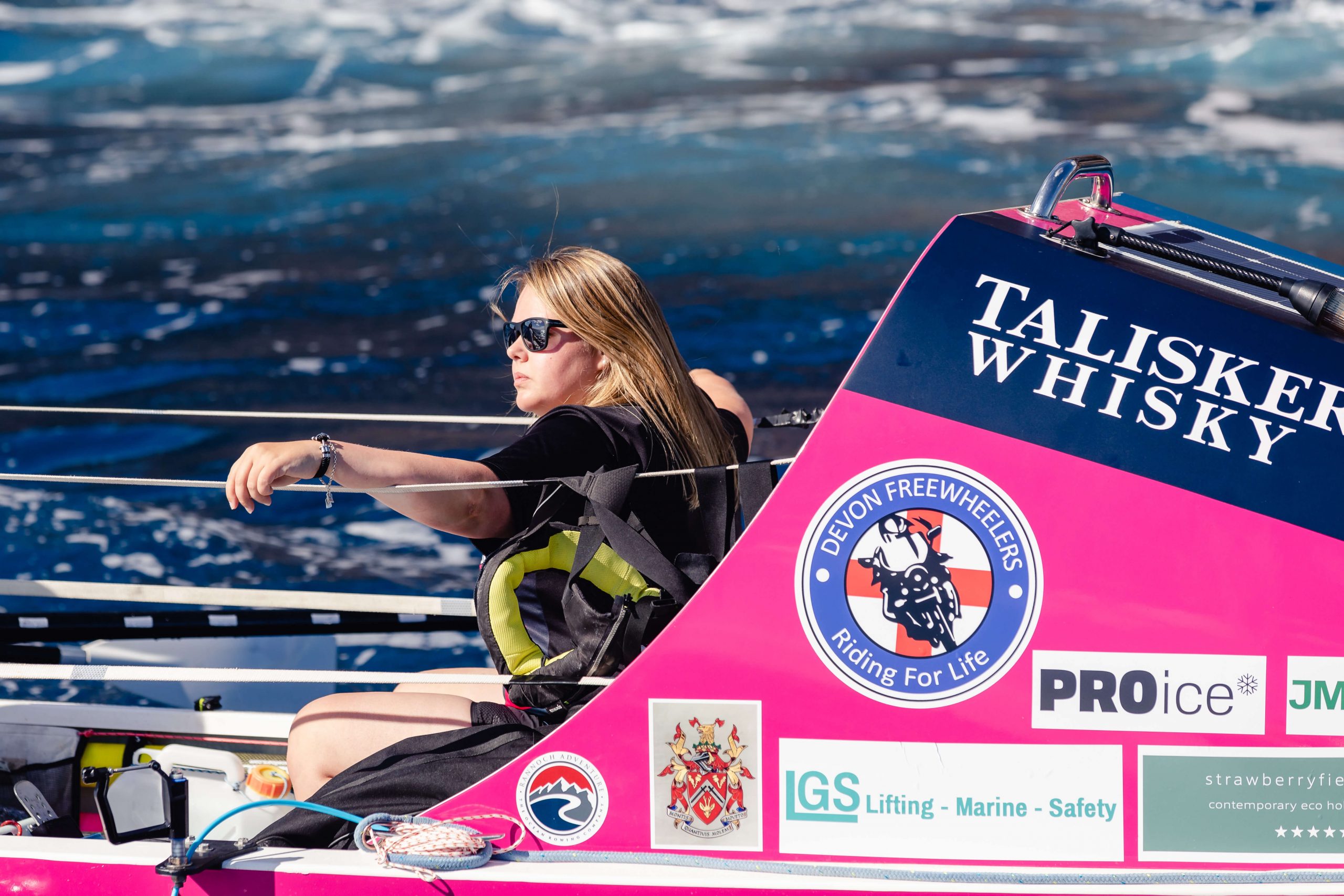 During their final days at sea Force Genesis has been forging ahead in the Talisker Whisky Atlantic Challenge – billed as the world’s toughest row – to reach Antigua, digging deep to increase their speed.

A race official said: “The crew is desperately keen to get to Antigua and are working hard through changing shift patterns and manual steering to optimise the time at sea.”

The rowers have recently had ‘steady’ conditions and seas, with ‘good easterlies’ which were expected to drop after the weekend, before building again later this week.

“The fleet is looking good and though conditions are set to drop more over the next few days nothing to cause concern is forecast at this time,” the race official said.

“The crews are told not to relax or take anything for granted until they step safely ashore in Antigua and with some still under halfway the pressure, physical, mental and emotional is continual and draining.

“This is why this race is so tough but also so rewarding and life-changing.” 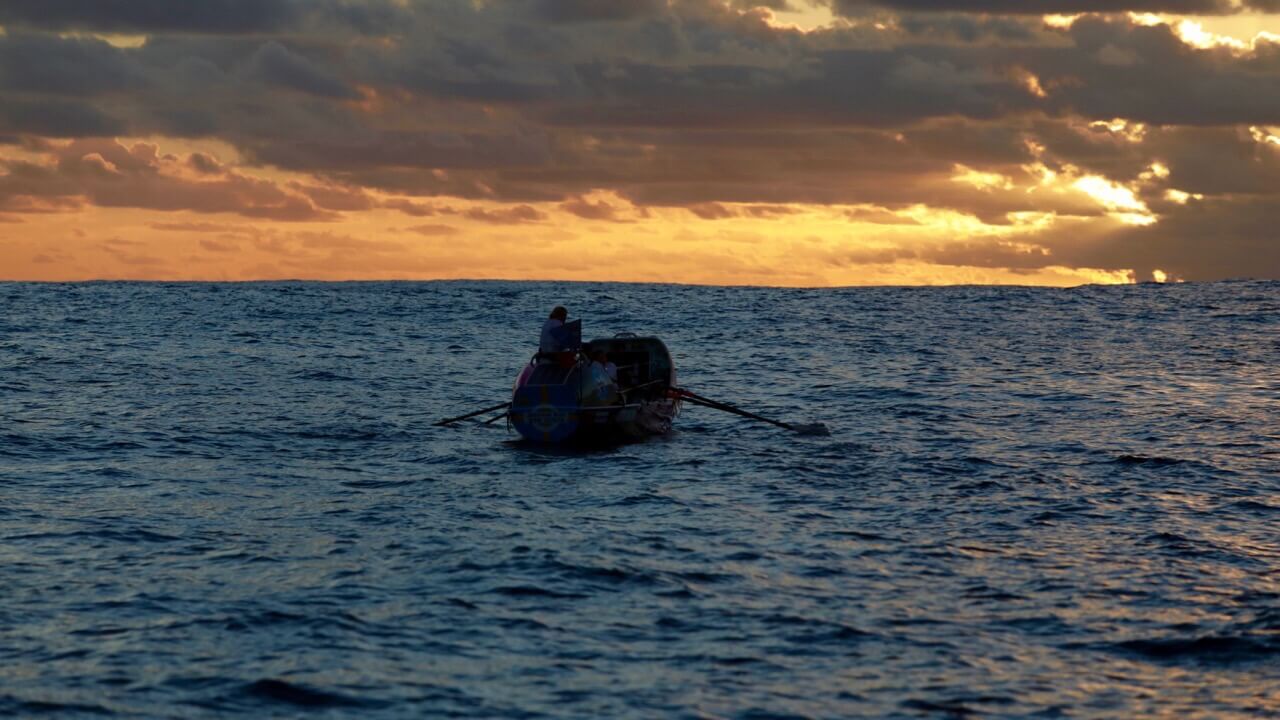 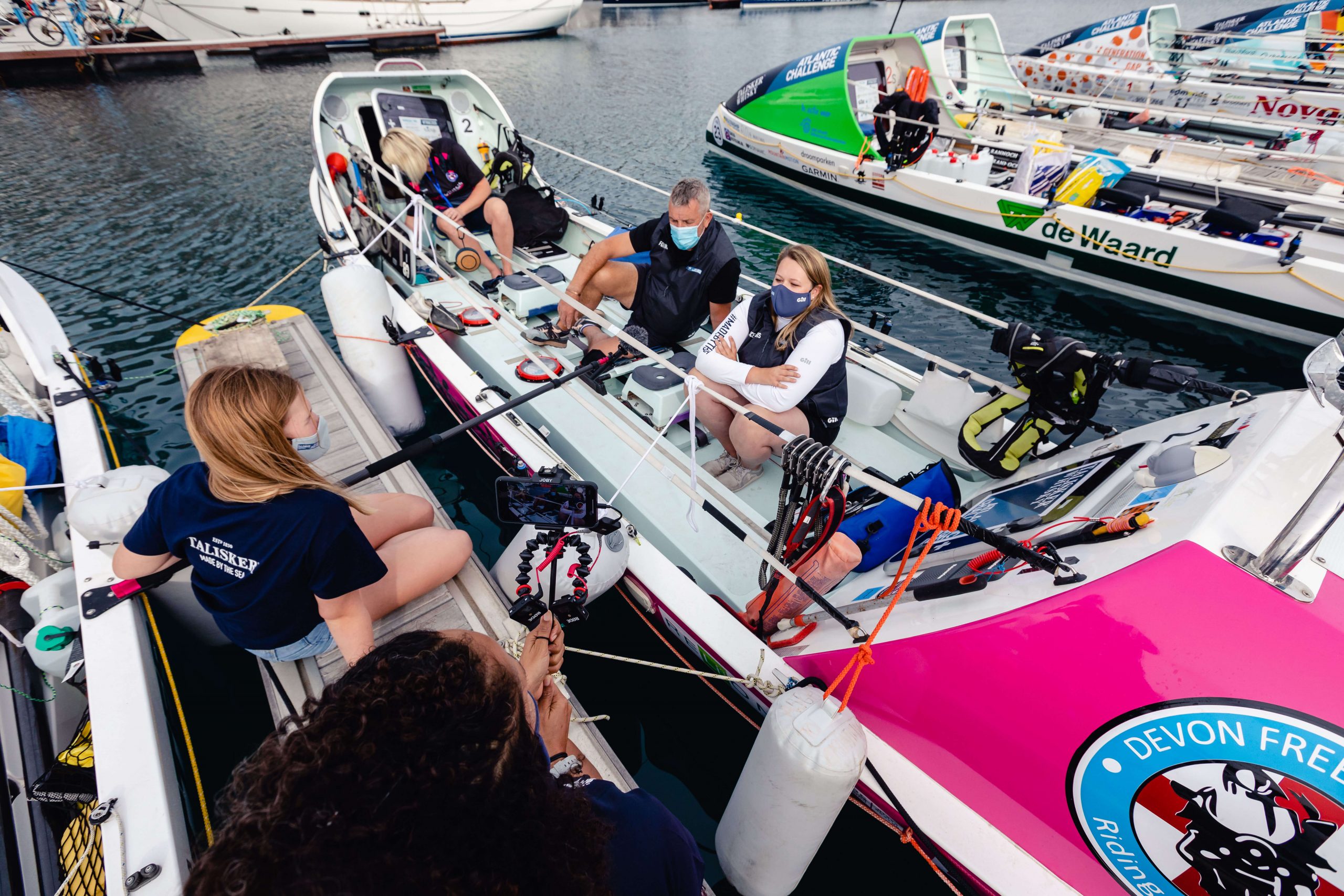 Since setting off more than a month ago, the team has battled with sea sickness and power issues.

Force Genesis rowers have mainly operated on a two-hour on, two-hour off basis, continuously rowing in pairs, in a boat measuring around seven meters long, just short of two meters wide, with a small cabin for protection against storms.

The team has been carrying its entire kit on the boat throughout the challenge.