Tuesday, May 24
Trending
You are at:Home»Sport»Sidmouth sport»Sidmouth runners brave snow and ice during off-road challenge

Off-road running in the snow! It doesn’t happen very often in the Sid Valley.

But the light dusting of snow which fell on parts of the week two off-road challenge route meant a new experience for some Sidmouth Running Club members, writes Alexa Baker.

Possibly the most dangerous part was getting out of the house after the rain which had followed the snow froze and the pavements and roads were decidedly dicey! 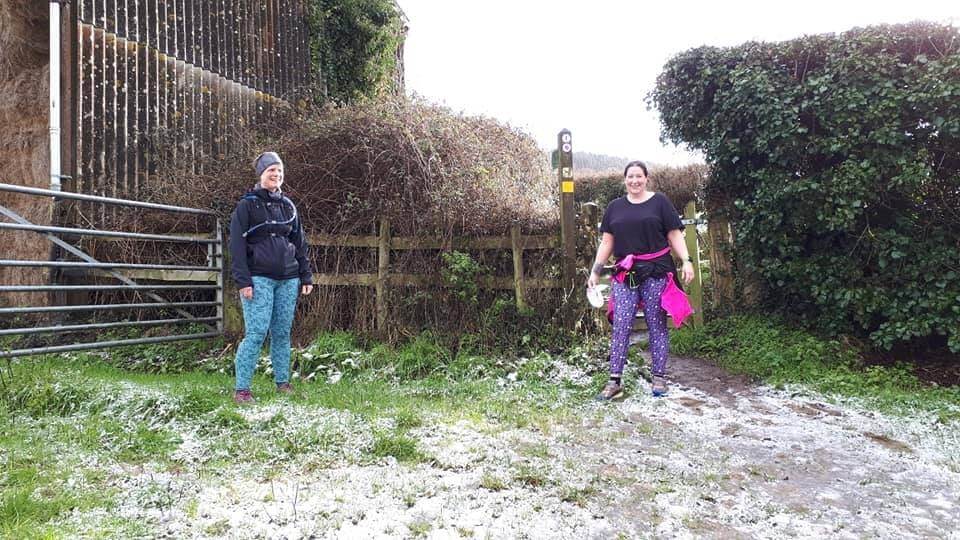 An early start from Ottery for shorts-wearing Dan Prettejohn awarded him with an impressive amount of snow and blue skies on top of Fire Beacon Hill.

Meanwhile, Alexa Baker was on the trail of another lockdown challenge.

To test how observant members are on our club runs, Sidmouth Running Club chairman Terry Bewes has compiled a sheet of 65 photos of seats we have run past over the last year for us to name the location.

The one Alexa found on Fire Beacon might not have been on it, but it did have a lovely view and a mini snowman.