Thursday, February 25
Trending
You are at:Home»News»East Devon»Firefighters issue winter warnings prompted by a loose cable and a separate crash in East Devon

Firefighters at Colyton Fire Station have issued winter warnings prompted by the East Devon crew dealing with a fallen cable near Axminster and a crash near Musbury.

The Colyton crew helped when a car crashed on Friday morning (January 22) after the vehicle left the road on the bend from Axminster to Musbury.

The road into Whitford, from the Colyton and Shute directions, was shut for several hours on Wednesday (January 20) while firefighters tackled a cable that had come loose from a building. 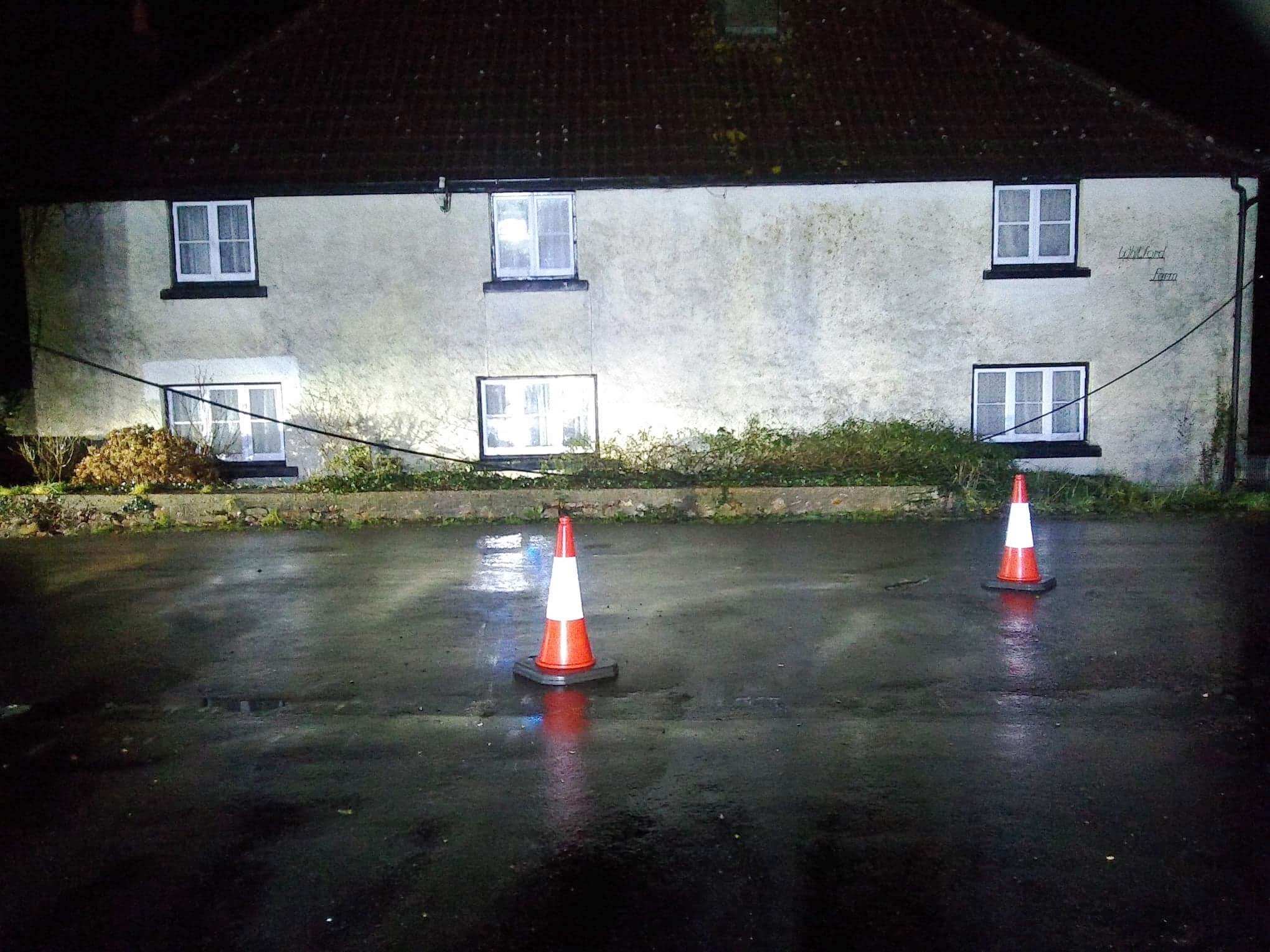 A cable was loose at Whitford.
Photo: Colyton Fire Station. 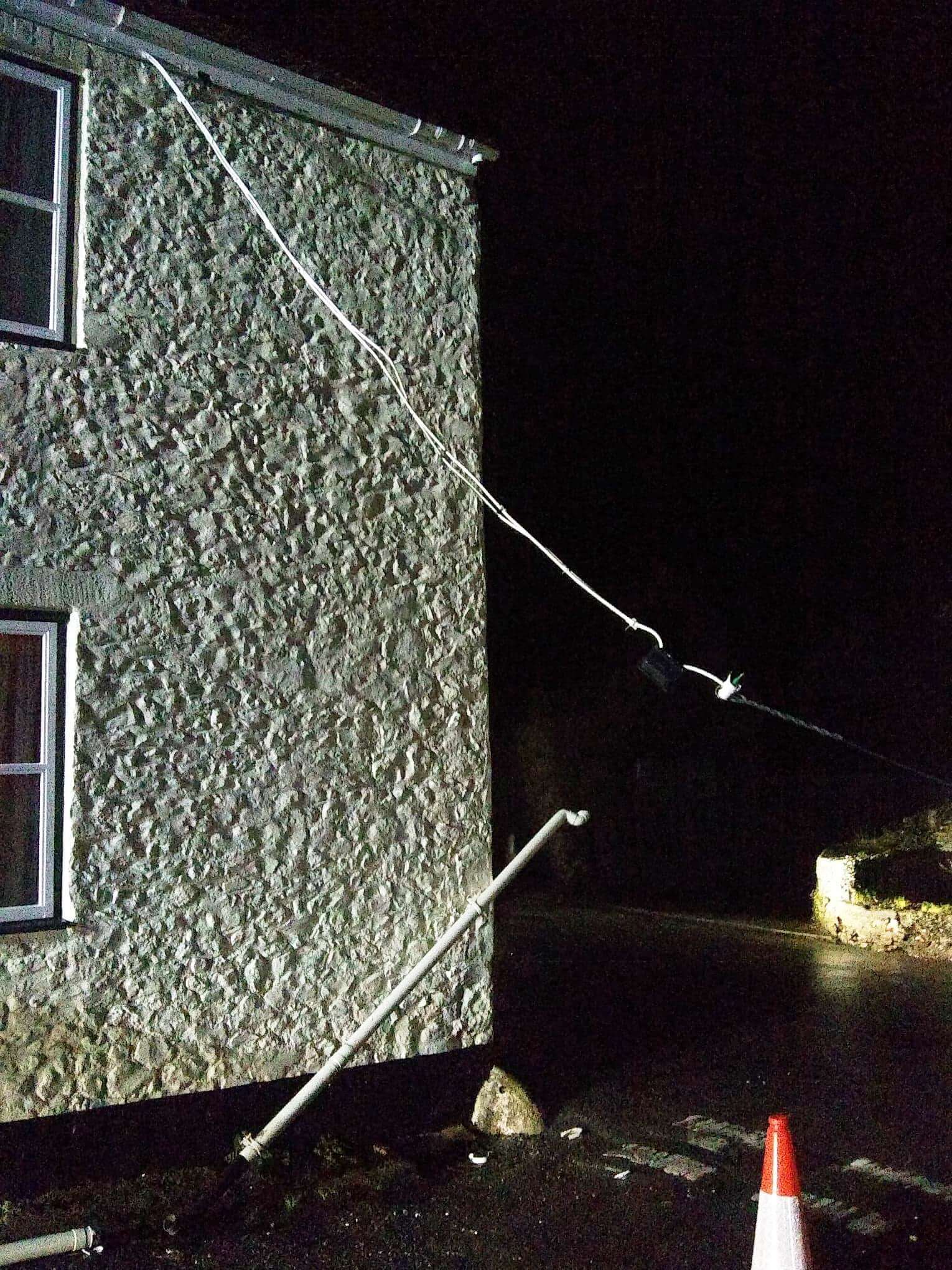 A Colyton Fire Station spokesperson said: “If anyone does encounter loose cables they should stand well away and call 999 immediately.”

They added: “We would like to remind people not to drive through flooded roads and to take extra care driving on the icy roads.”

Hospiscare thanks businesses in Exeter and East Devon for raising £14,500 to make a difference during December