Police on patrol in Exmouth seized suspected cocaine and cannabis when officers were on duty near the town centre.

Officers on Friday afternoon (January 8) discovered what is believed to be the Class A drug cocaine after police on patrol said they smelled something ‘distinctive’ while in Church Street.

Police patrolling Marpool Hill in Withycombe Raleigh, on Saturday (January 9), carried out stop-and-search in Phear Park, where they confiscated what was thought to be cannabis. 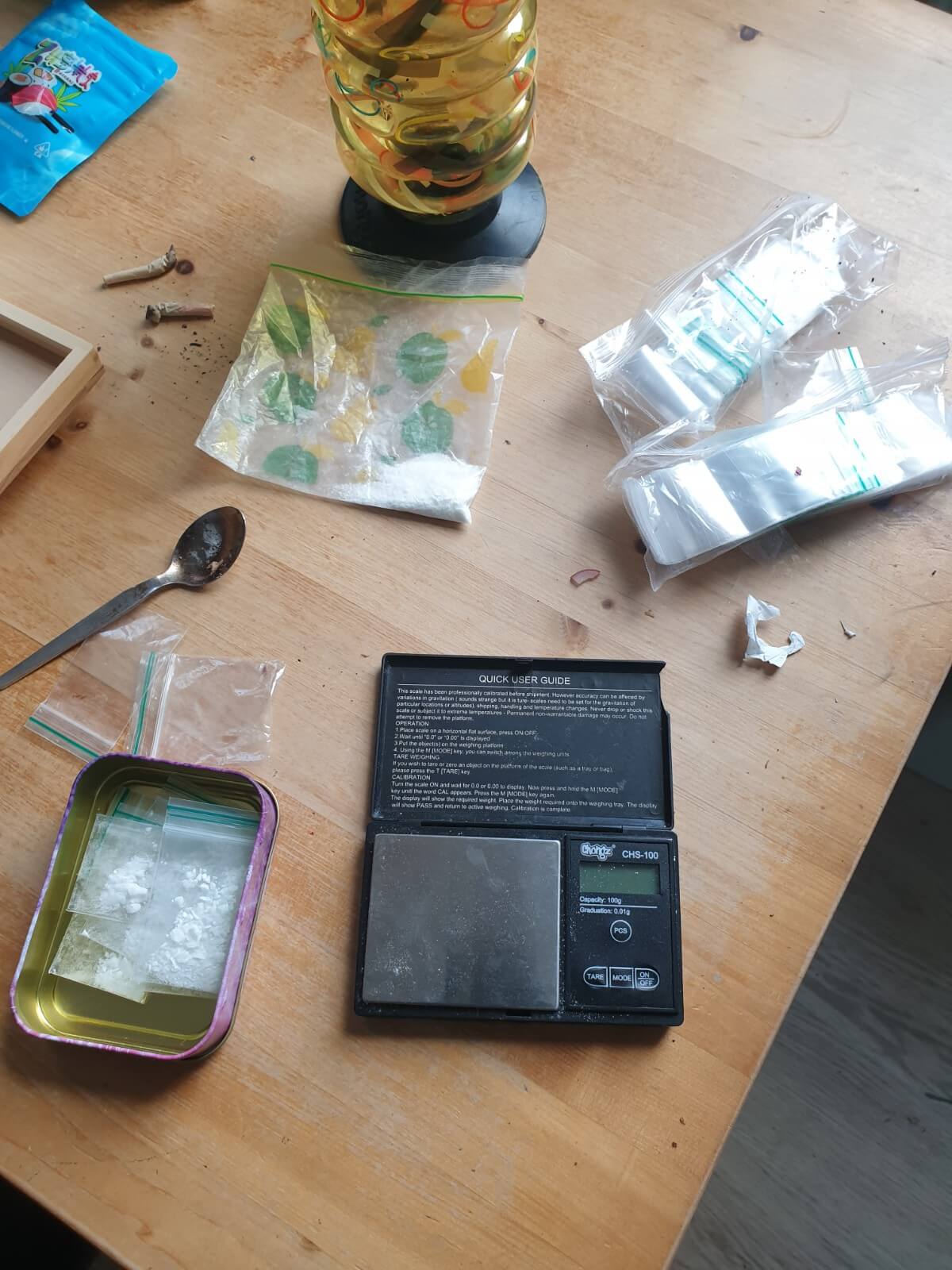 Police seized what officers believe to be cocaine.
Photo: Devon and Cornwall Police.

A Devon and Cornwall Police spokeswoman said: “Police attended an address on Church Street, during the afternoon of Friday 8 January, during which a 26-year-old man from Exmouth was arrested on suspicion of possession of a Class A drug, cocaine, and released under investigation pending further enquiries.”

The spokeswoman said: “Police officers conducted a stop search under the Misuse of Drugs Act on Marpool Hill, during the afternoon on Saturday 8 January.

“As a result, a 17-year-old male from Exmouth was arrested on suspicion of possession of a Class B drug, cannabis, with intent to supply and released under investigation pending further enquiries.” 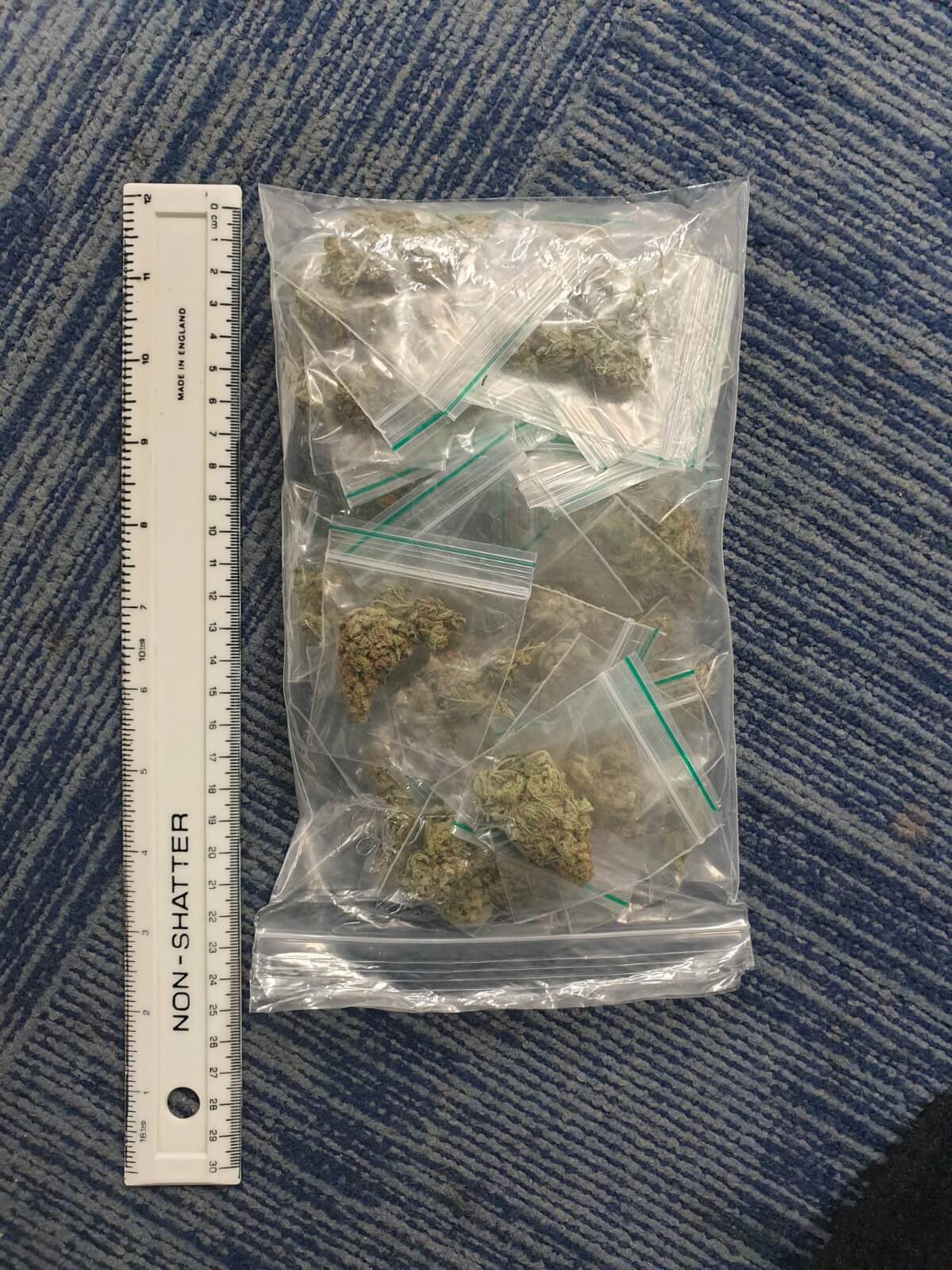 Also confiscated was what was believed to be cannabis.
Photo: Devon and Cornwall Police. 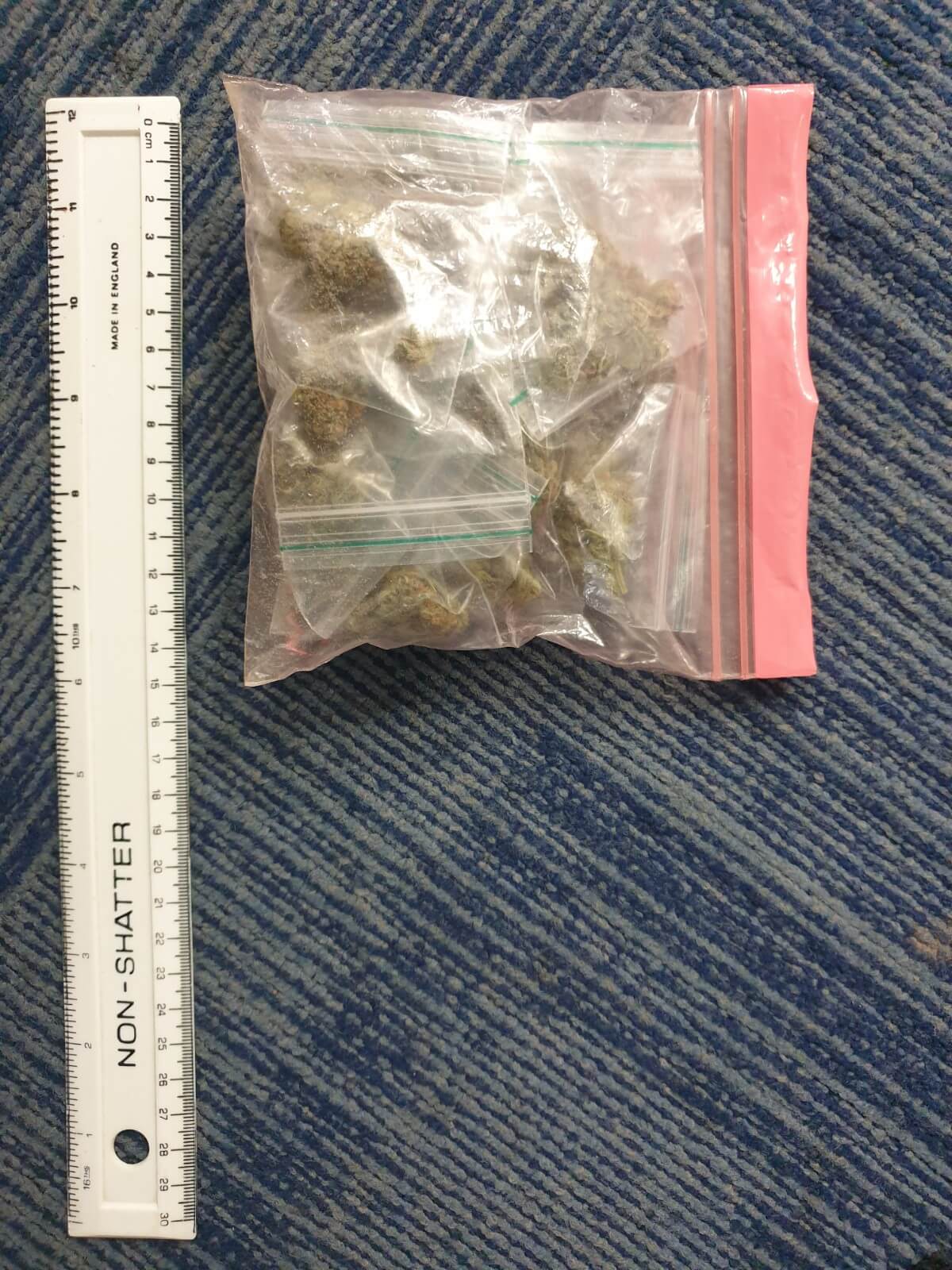 Devon and Cornwall Police East Devon East Devon news East Devon picks Exmouth Exmouth news Exmouth picks Exmouth police top picks
Previous ArticleHospiscare thanks businesses in Exeter and East Devon for raising £14,500 to make a difference during December
Next Article Rare 17th century leather chest from Ottery manor is to go under the hammer after it was discovered in Wiltshire