Tuesday, January 26
Trending
You are at:Home»News»Exmouth»Green light for Exmouth seafront attractions to stay for another year – and car park site could be used for more

Temporary attractions on Exmouth seafront are set to remain in place this summer – and more could be provided on land previously used as a car park.

Members also agreed at their January meeting that a 50-space temporary car park created in 2019 should be used for other purposes.

Officers will research and report back on alternative options for use of the land. 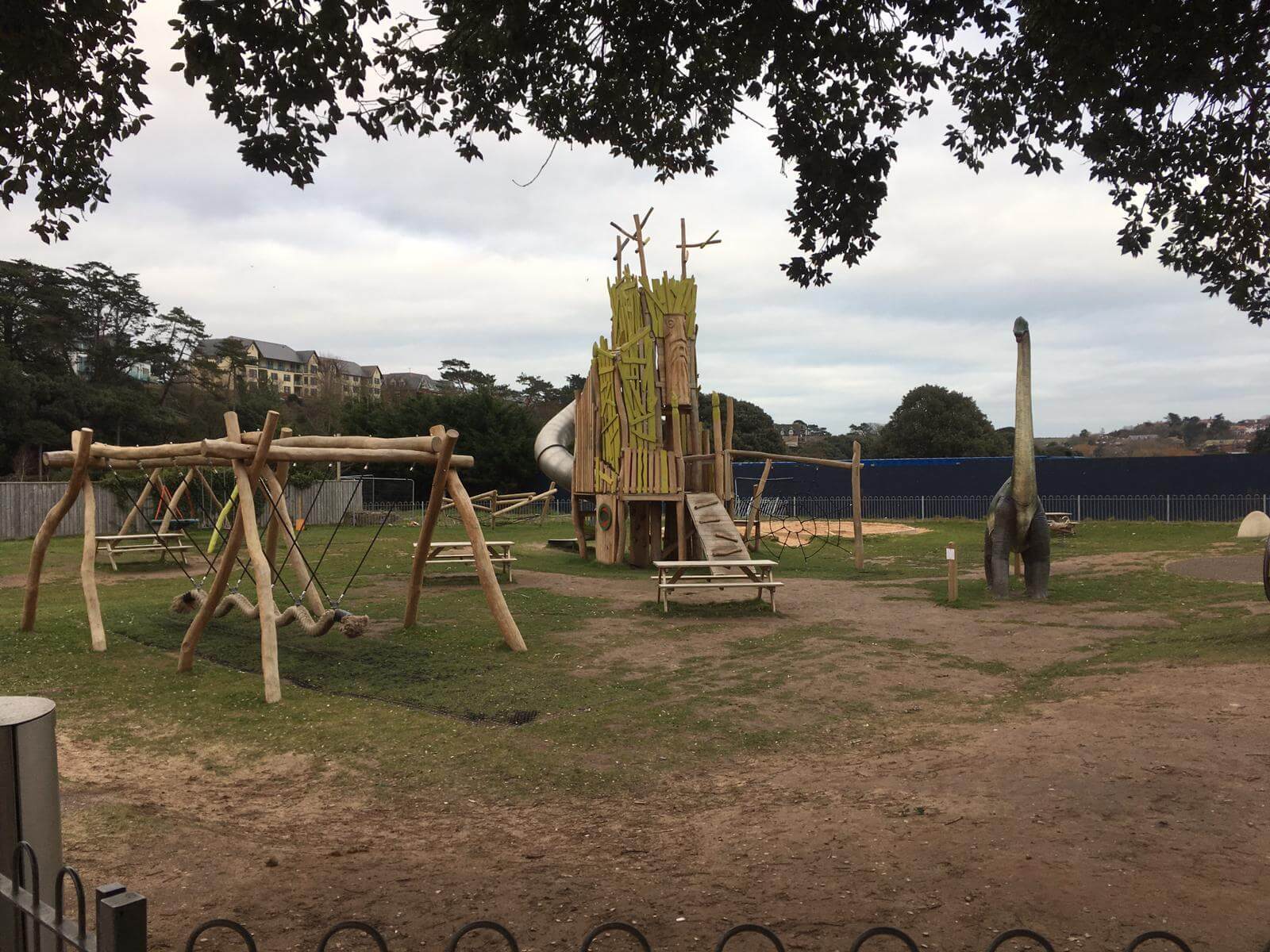 Clearer signs to other seafront car parks will also be provided.

Another recommendation was for seating to be replaced by picnic benches which could be re-used elsewhere.

It was also suggested that attractions should be aimed at children over ten years go age, teenagers and young adults.

The report also stated the food and beverage offering could remain the same with a preference for supporting local traders.

It added the arrangement of events should be put on hold pending clarity on the situation with the Covid-19 pandemic. 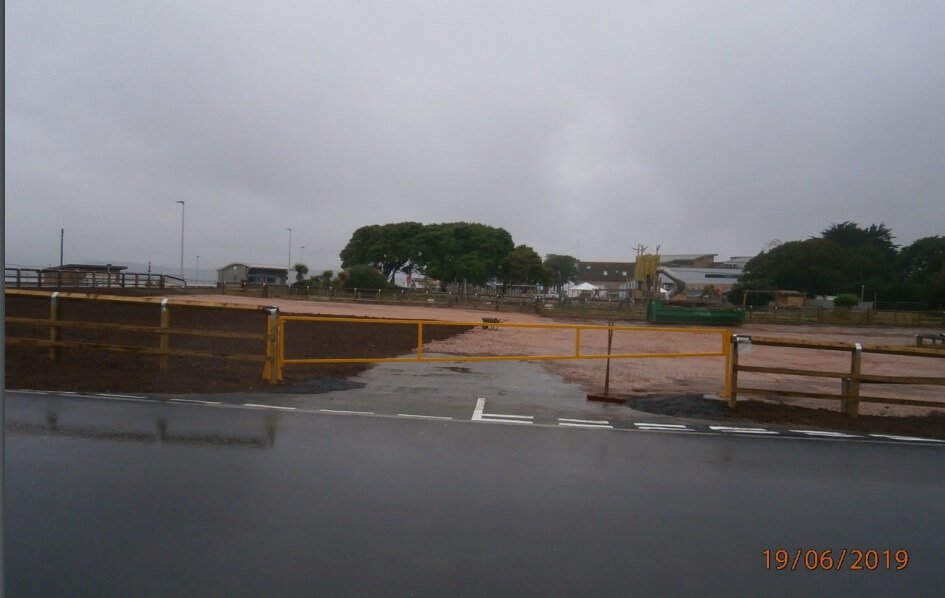 The Queen’s Drive Space – which replaced the former fun park – only has planning permission until March 2022.

The delivery group next meets on Monday, January 25, when it is hoped that further details around the long-term vision for the site may come forward.