Tuesday, January 26
Trending
You are at:Home»News»East Devon»Cranbrook»Cranbrook to get Morrisons supermarket, shops, youth centre and library as deal is (finally) sealed for town centre

Cranbrook will get a town centre boasting a Morrisons supermarket, shops, youth centre and library after council chiefs finally struck a deal with developers.

The ‘hard-fought’ agreement to bring forward multi-million-pound plans also features land to provide a range of other community, leisure and business spaces.

Town council offices will also be built – and a leisure centre is still possible as well.

Members also agreed a way forward for a sports pavilion to be delivered at Ingrams which will see developers working with Cranbrook Town Council.

Planning permission will now need to be secured for the supermarket, a town square, a parade of shops and a children’s day nursery.

It is possible these facilities could be open by late 2022. 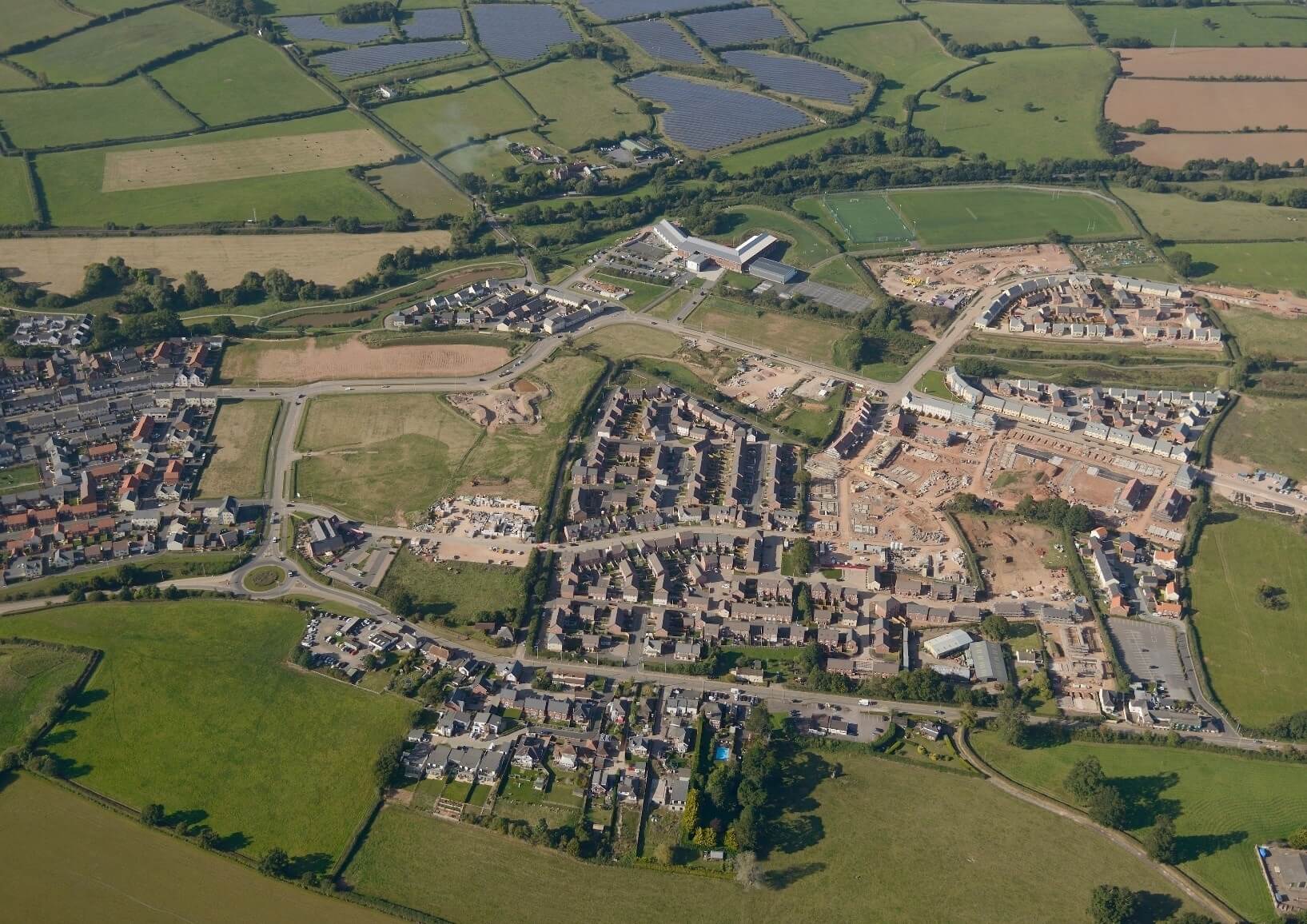 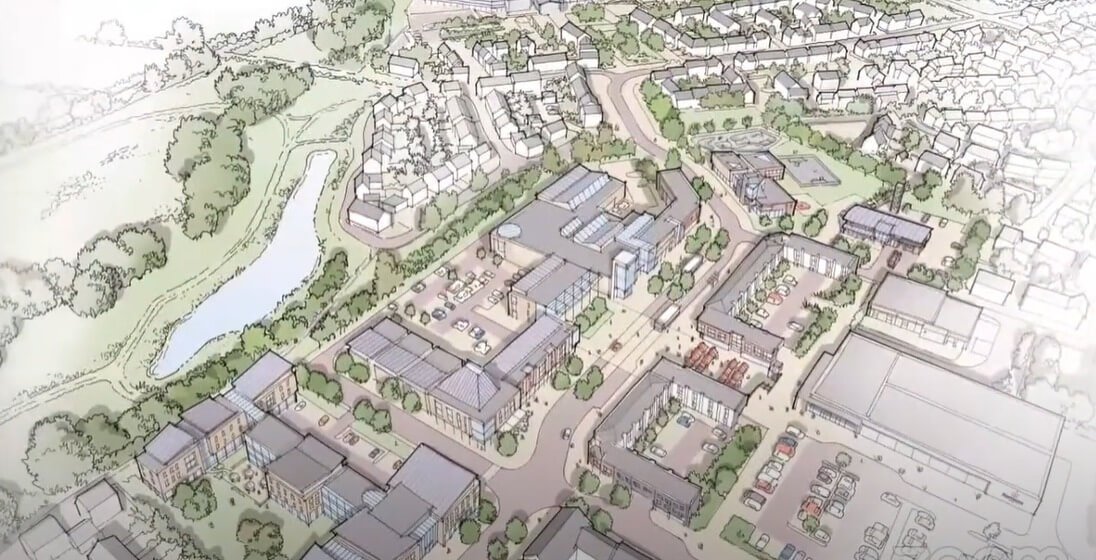 Councillor Dan Ledger, EDDC portfolio holder for strategic planning, said: “I am really pleased that our determined negotiations on behalf of the public interest in Cranbrook have paid off.

“Historic lessons must be learned about a council leaving the roll-out of a new town to developers – as was decided many years ago.

“But we have now shown our commitment to win the very best possible outcome for local people in this situation, and I am proud that our administration stuck by its guns against much pressure to concede inferior terms four months ago.

“The people of Cranbrook will benefit from this decision for many generations to come.”

Cranbrook ward members who Cllrs Kevin Blakey, Kim Bloxham and Sam Hawkins said in a joint-statement: “This is great news for the residents of Cranbrook.

“We have been expecting a resolution on this for a very long time.

“We are really looking forward to seeing the detailed plans coming forward and hope that the first spade will be in the ground as soon as the permissions have been granted.

“We are also very pleased that the matter of building the sports pavilion is being passed to the town council.

“This will ensure that a building suited to the needs of the community can now be delivered in a timely manner.”

EDDC leader Cllr Paul Arnott said: “I am delighted that the people of Cranbrook now have the freedom to finish the sports pavilion under their own steam, and also that we have managed to get the best possible outcome for them for the future of the town centre.”

Cabinet’s decision means the council will be investing heavily in Cranbrook’s future to the tune of millions of pounds – as it can buy land to build areas of the town centre itself.

A ‘retail-led’ high street with shops was envisaged for Cranbrook when building began in 2012.

But EDDC says the rise of internet shopping and decline of high streets meant work was needed ‘to understand the role of a 21st century town centre’.

The authority has worked with the Cranbrook consortium of developers, including two major house builders, to negotiate what can be delivered.

Previous proposals were rejected in October and December as councillors were concerned they wouldn’t meet the needs of the town as it grows to a proposed 7,800 homes.

Currently 2,200 dwellings have been completed.