Tuesday, January 26
Trending
You are at:Home»News»East Devon»Seaton»Author from Seaton releases book in aid of hereditary disorder after partner is diagnosed with Huntington’s disease

An author from Seaton whose partner was diagnosed with Huntington’s disease has released a series of short stories to raise funds to help young people with the hereditary genetic disorder.

Bruce Harris has published Fallen Eagles, which includes a story about a Scottish boy who loses his idolised mountaineer father in an accident and blames his uncle to such an extent that he contemplates murder. Other stories take the reader to the French Revolution, the First World War and to more contemporary situations, such as coming out, shaking off the parental yoke and exploring old and new love.

Fallen Eagles, available to buy from January 28 at £8.99, has been released to raise funds for Huntington’s Disease Youth Organisation (HDYO), a charity close to the heart of Bruce and his partner, who was diagnosed with the condition in 2016.

A spokeswoman for the author said: “Each story explores the diversity of young people’s experience as they emerge into adulthood and the wide-ranging themes are both contemporary and relatable to the modern reader.” 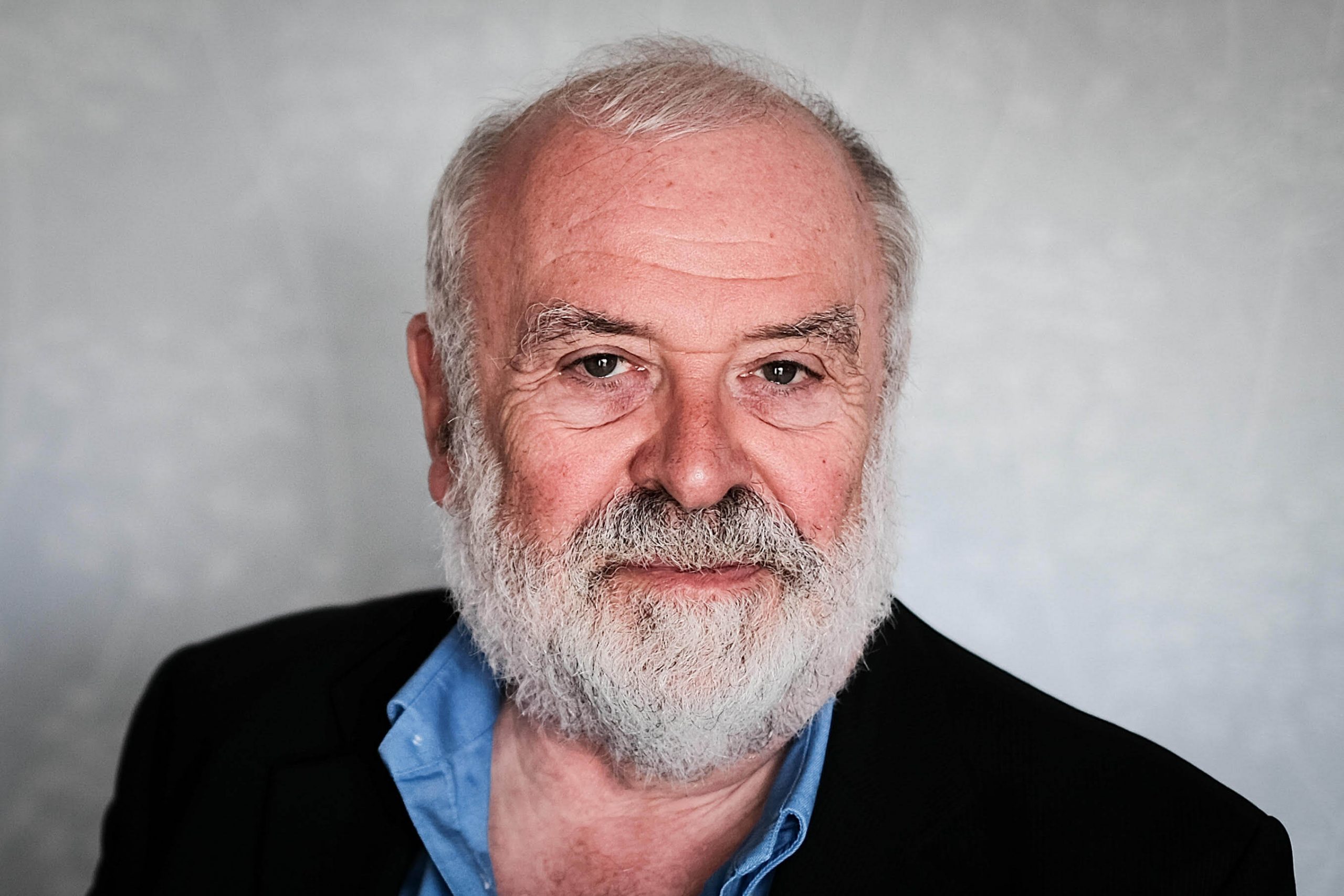 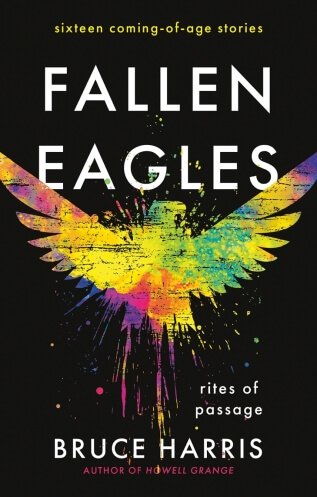 Bruce Harris is a retired secondary school teacher and an educational researcher.

His research has been published in The Independent, the Times Educational Supplement and the Guardian.

Bruce has been writing poems, short stories and novels since 2004 and his creative work has been recognised through a variety of prizes and awards.

PHOTOS: Cops forced to take police car and van off the road after vandals smear graffiti on emergency vehicles at Seaton