Tuesday, January 26
Trending
You are at:Home»News»East Devon»Injured van driver taken to hospital after vehicle ends up in field at Clyst St Mary

A man freed from his vehicle by firefighters was taken to hospital by ambulance after the van he was driving left the road at Clyst St Mary on Thursday morning (January 7).

The injured driver was taken to the Royal Devon and Exeter Hospital after firefighters freed him using hydraulic rescue equipment.

Police said the van had been travelling on the A3052, at Clyst St Mary, at around 10am when the vehicle left the road and ended up in a field.

The air ambulance was scrambled to the scene.

The road was closed for around an hour while the man was moved from his van to the ambulance.

A Devon and Somerset Fire and Rescue Service (DSFRS) spokesperson said: “Fire control received reports of a road traffic collision involving a van which had left the carriageway.

“The air ambulance was in attendance however the casualty was taken to hospital via land ambulance.” 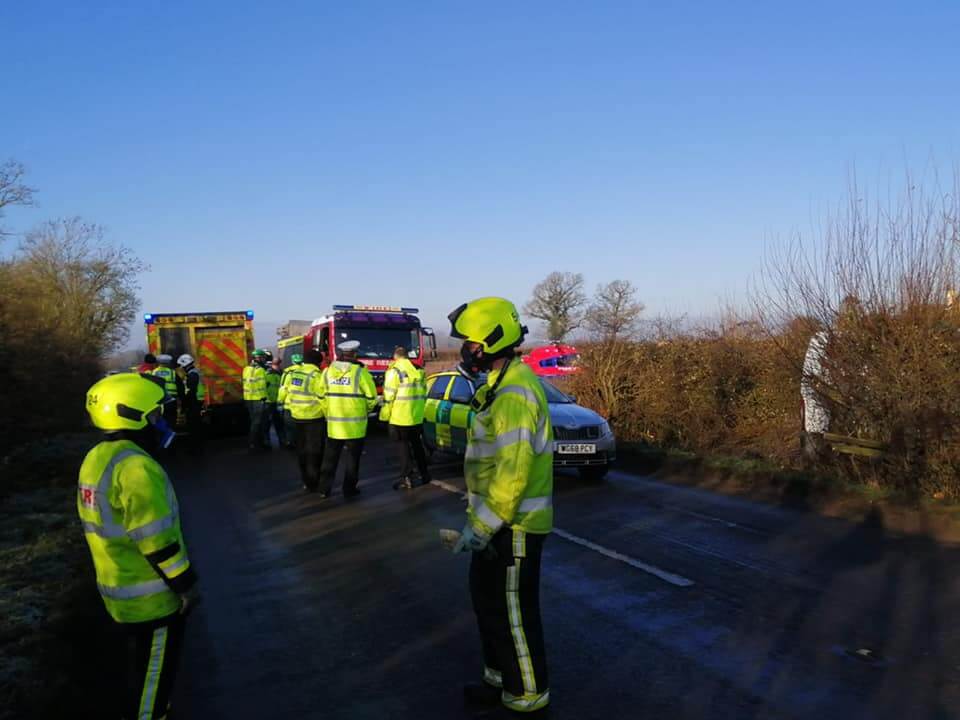 A Devon and Cornwall Police spokeswoman said: “Police, fire and ambulance were called at 10am yesterday, 7 January, after reports that a van had left the A3052 road at Clyst St Mary.

“The van ended up in a field.

“The male driver was extracted from the vehicle by the fire service.

“He sustained injuries, none believed life-threatening or changing, and was taken to Royal Devon and Exeter Hospital.”