Tuesday, August 16
Trending
You are at:Home»News»Sidmouth»Newton Poppleford»Photo and statement released by family of pedestrian, 93, who died after crash in Newton Poppleford

The ‘large and loving’ family of a 93-year-old pedestrian who died after a crash in Newton Poppleford have released a photo and statement.

Ken Cooper, who lived in the village since 2000, died from his injuries on Boxing Day after he was involved in a collision with a car in Newton Poppleford High Street on December 23.

Ken’s family has called for privacy, saying the date for his funeral will be announced. 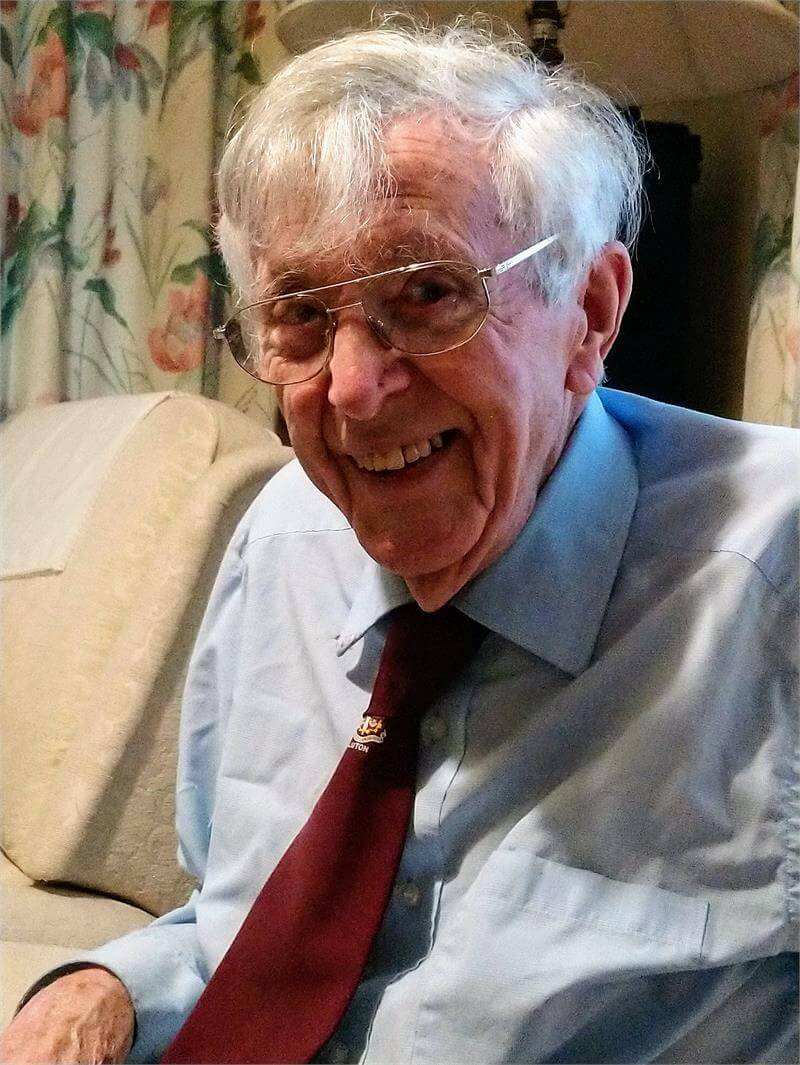 Ken Cooper, 93, had lived in Newton Poppleford since the year 2000.

The family statement said: “On the early evening of 23rd December, Ken Cooper, a resident of Newton Poppleford since 2000, was involved in a road traffic accident in the High Street Newton Poppleford.

“He sustained severe injuries and was rushed to hospital at Exeter Wonford.

“He leaves behind his widow, Mary, and a large and loving family.

“We would respectfully ask that our privacy be respected at this very sad time.

“Details of the funeral will be announced at a later date.”

Police were called to to reports of a collision involving a pedestrian and a Ford Fiesta car at 4.50pm on December 23, 2020.

The pedestrian, Mr Cooper, was taken to the Royal Devon and Exeter Hospital with life-threatening injuries.

He died in the early hours of the morning on Boxing Day, December 26.

Police said the driver of the car was uninjured.

Devon and Cornwall Police said officers from the Roads Policing Team are appealing for any witnesses to the incident. Call 101 with information and quote log 753 of 23 December 2020.

Pedestrian, 93, dies in hospital after collision with car in Newton Poppleford