Tuesday, January 26
Trending
You are at:Home»News»East Devon»Cranbrook»Police officers deliver Cranbrook couple’s baby in car at side of the road in Exeter

A Cranbrook couple got a helping hand from the long arm of the law when their baby was delivered by police officers at the side of the road.

Little Lily Haggar was born in the front passenger seat of her parents’ car after they had to pull over while dashing to hospital in Exeter.

Mum Lucy Kelly’s waters broke during the journey before her partner Chris Hagger flagged down cops in Honiton Road.

It felt surreal to have brought a life into the world. It’s not something I ever thought I’d come across – PC Gemma Clatworthy

Constables Gemma Clatworthy and Lucy Austin duly found themselves dealing with an unexpected emergency – bringing the tot into the world.

PC Clatworthy has described the incident as the ‘highlight’ of her 18-month career. 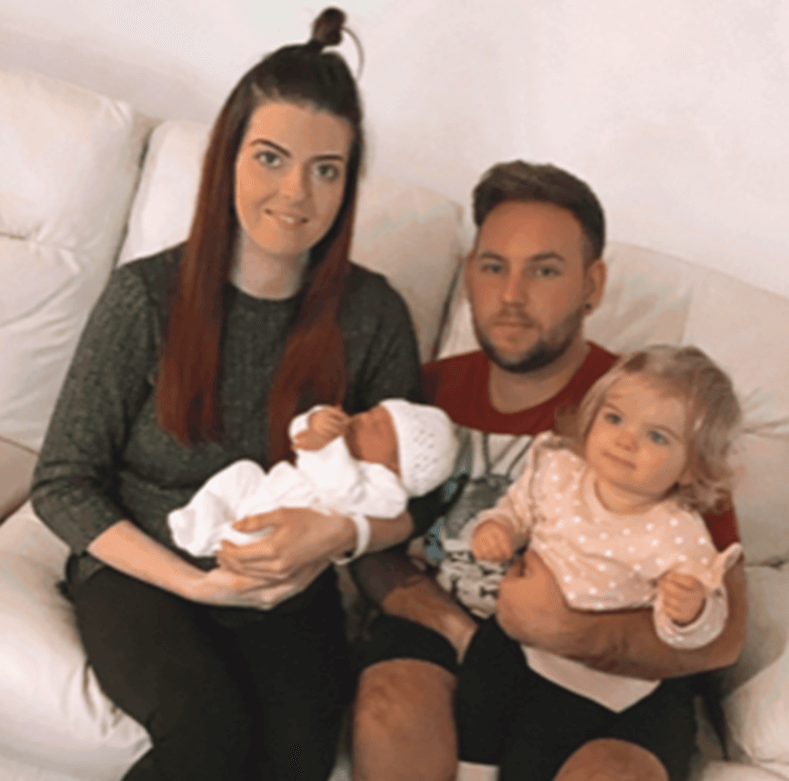 She and PC Austin were en-route to on an antisocial behaviour call on Sunday, December 27, when they were stopped by another colleague.

“Lucy’s partner had flagged down a police van moments before, and a PSCO from the van flagged us down to help,” said PC Clatworthy, 28, from Exeter.

“The PCSO was running down the road shouting at us to stop.

“I ran over and went to Lucy [Kelly] and saw the baby’s head almost fully out.

“Then, Lucy said she needed to push, so I held my hands underneath her and the baby came out in my hands.

“The baby did a cute little yawn and stretch so I knew she was ok.” 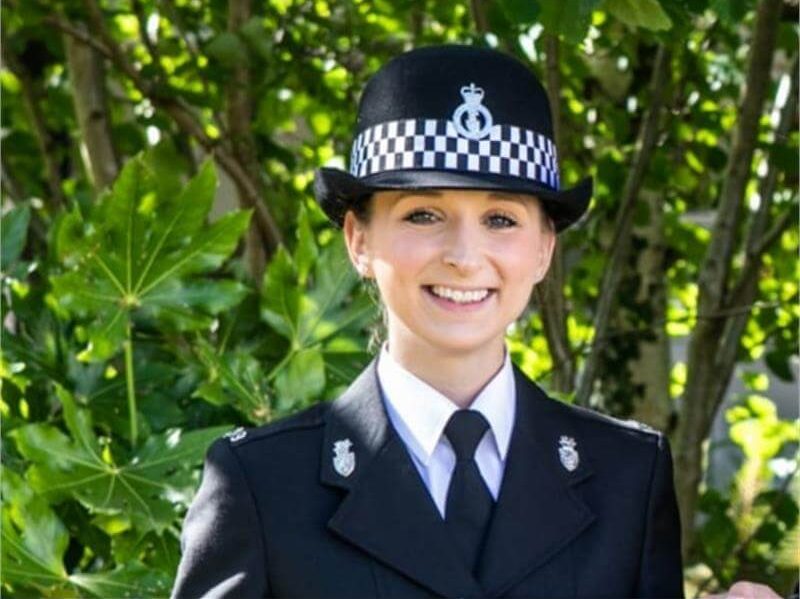 “I didn’t feel nervous or scared, I was totally focused,” added PC Clatworthy.

“My main focus was the safety of the baby and everything else around me was blocked out.

“It felt surreal to have brought a life into the world. It’s not something I ever thought I’d come across.”

“I’ve never wanted to be anything other than a police officer. I just wanted to do a job helping people.”

PC Clatworthy has kept in touch with mum Lucy via Facebook.

Lucy, 25, said she was ‘relieved’ when lily delivered Lily safely.

She and Chris, 30, who also have 18-month-old daughter Olivia together, had left their Cranbrook home ten minutes before their newborn arrived.

“Just, ‘Oh no, are we really going to have to do this here, with no painkillers!

“It all happened so quickly there wasn’t time to think, but when Gemma arrived, I felt like I was in safe hands.”