Thursday, April 15
Trending
You are at:Home»News»East Devon»Seaton»PHOTOS: Cops forced to take police car and van off the road after vandals smear graffiti on emergency vehicles at Seaton

Graffiti vandals in Seaton caused police vehicles to be taken off the road after culprits targeted a force car and van.

Officers appealing for information about the vandalism said the damage could have impacted on the public because the vehicles had to be taken off the road.

Sergeant Roy Hutter, of the Seaton Neighbourhood Policing Team, said: “These acts of mindless vandalism have resulted in police vehicles being removed from service, which could potentially be at a cost to innocent members of the public.

“We would like to hear from anybody that could assist with our investigation.” 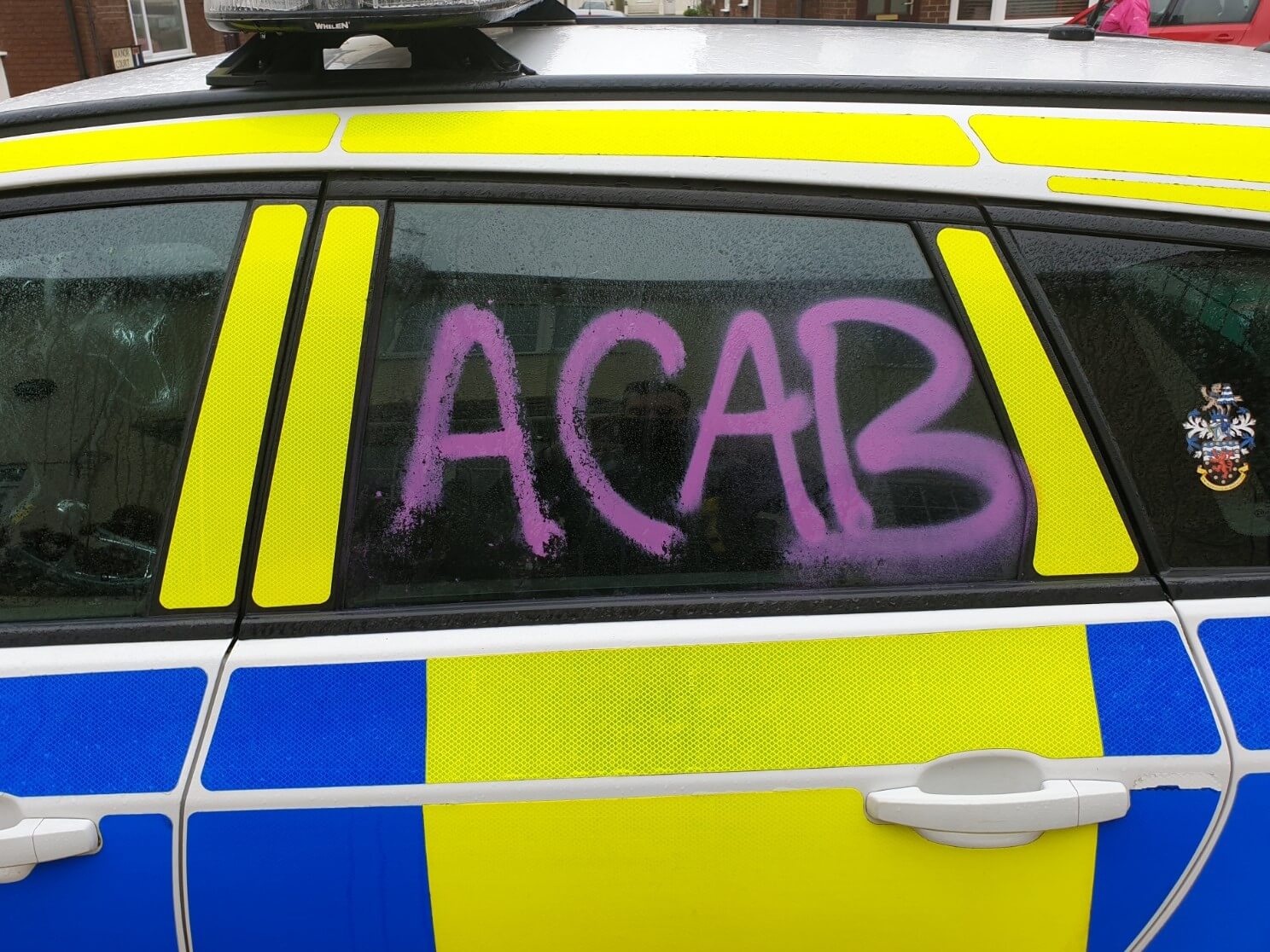 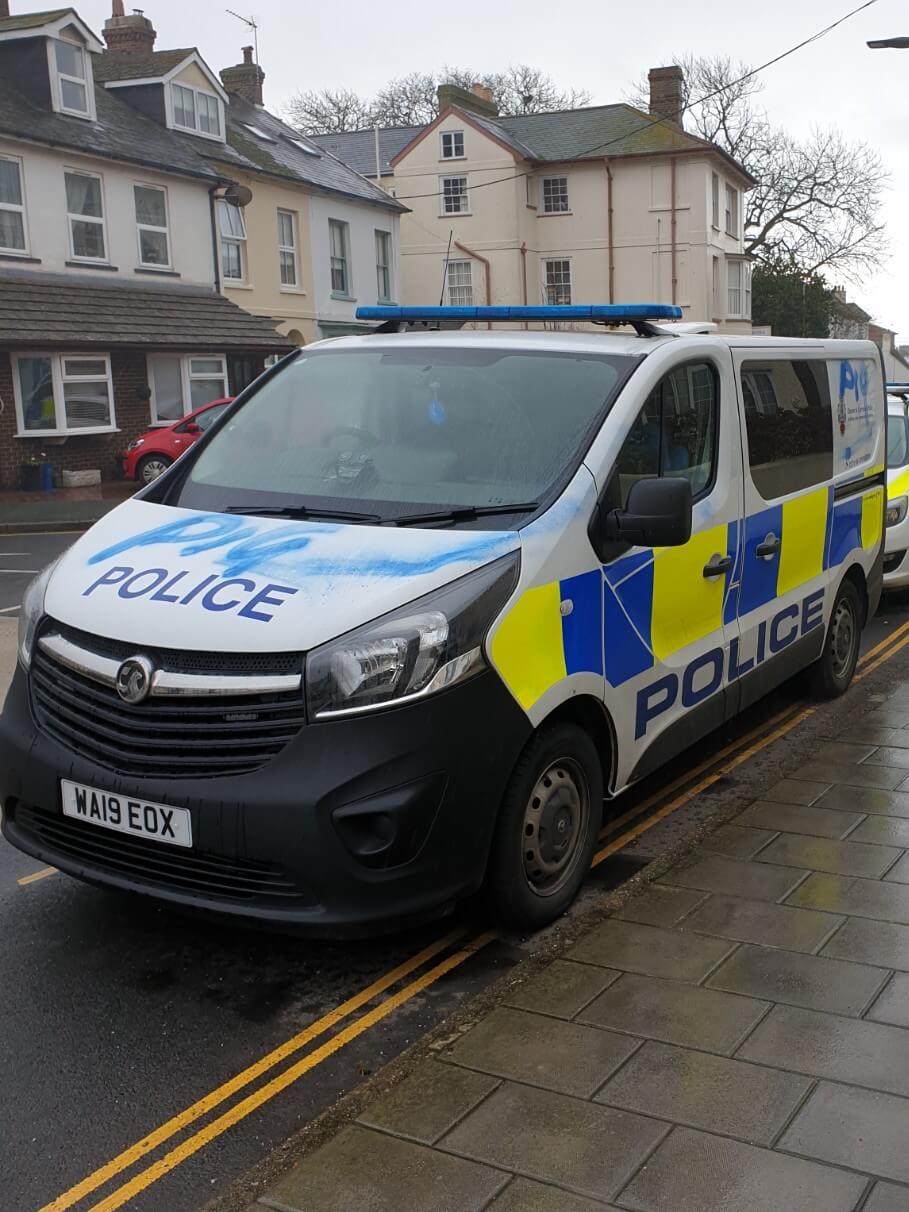 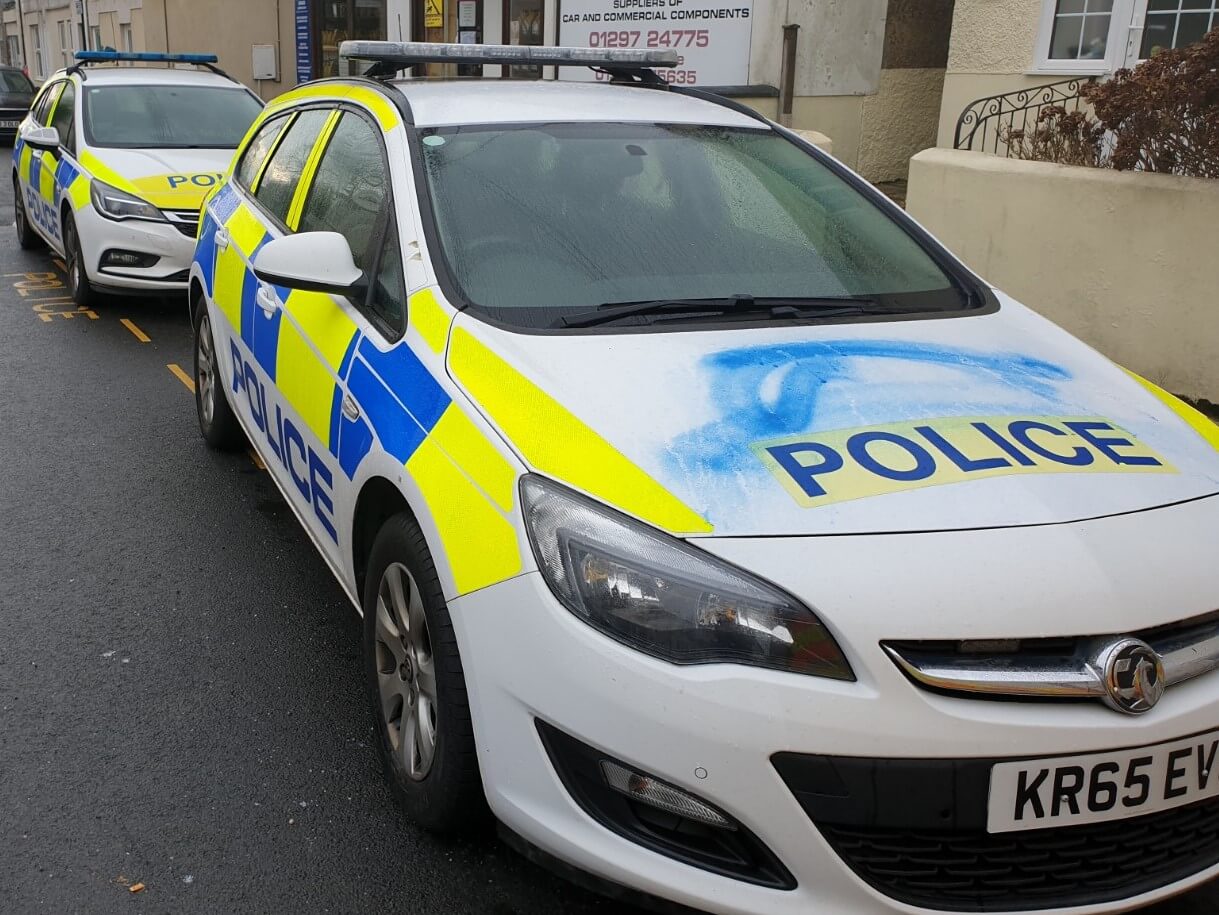 The damaged police vehicles had to be taken off the road.

Officers are now appealing for information following the spate of criminal damage in the East Devon town.

Tags were also spray-painted onto walls in the area and on a seafront shelter.

A marked van and car were targeted with abusive, anti-police graffiti sometime between Christmas Day, Friday, December 25, and around 10am on Boxing Day, Saturday, December 26.

Both vehicles had to be taken off the road so they could be cleaned with specialist paint-stripper chemicals, said Devon and Cornwall Police.

A glass door at Seaton Police Station, in Queen Street, was also vandalised with graffiti. 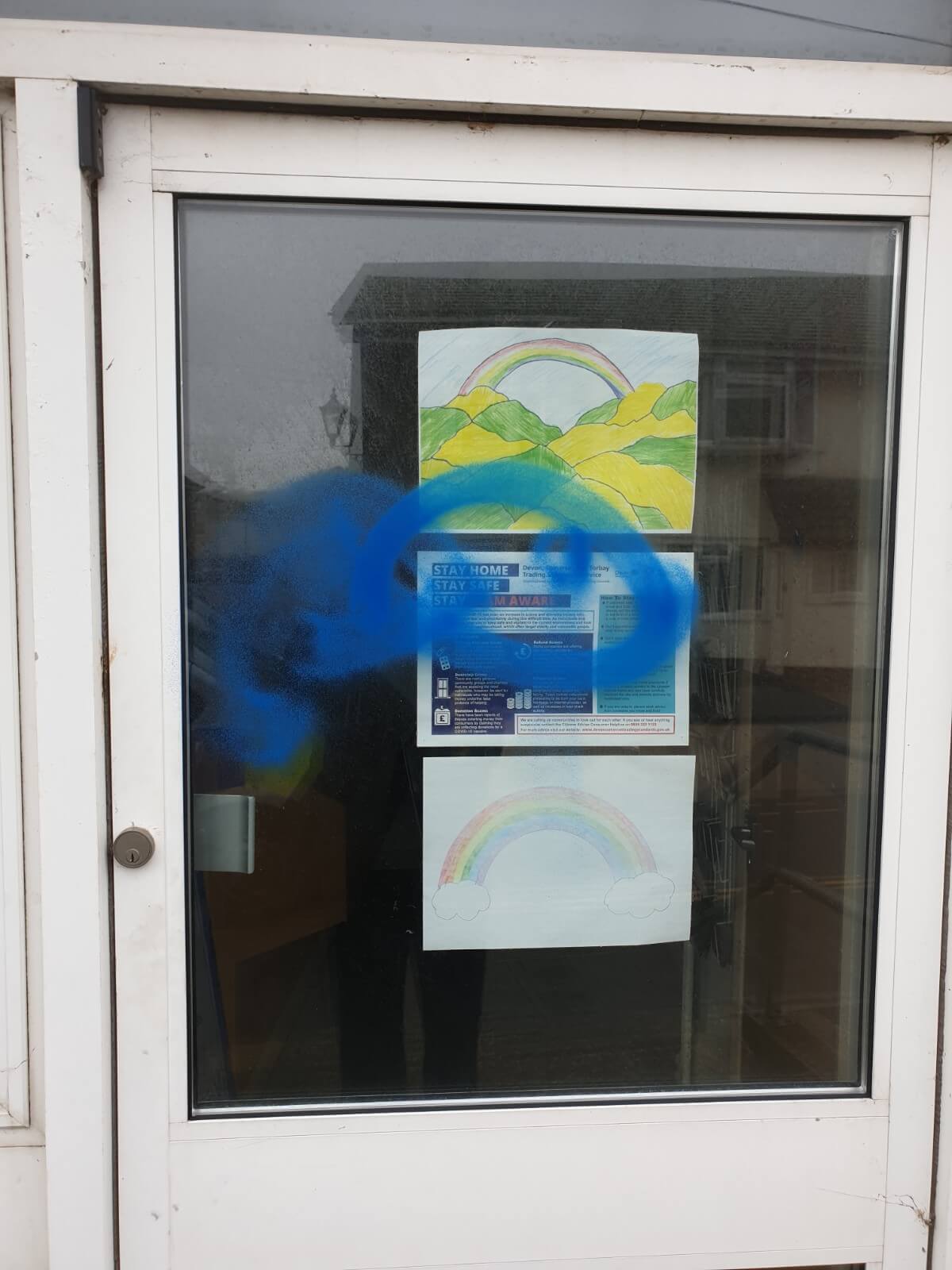 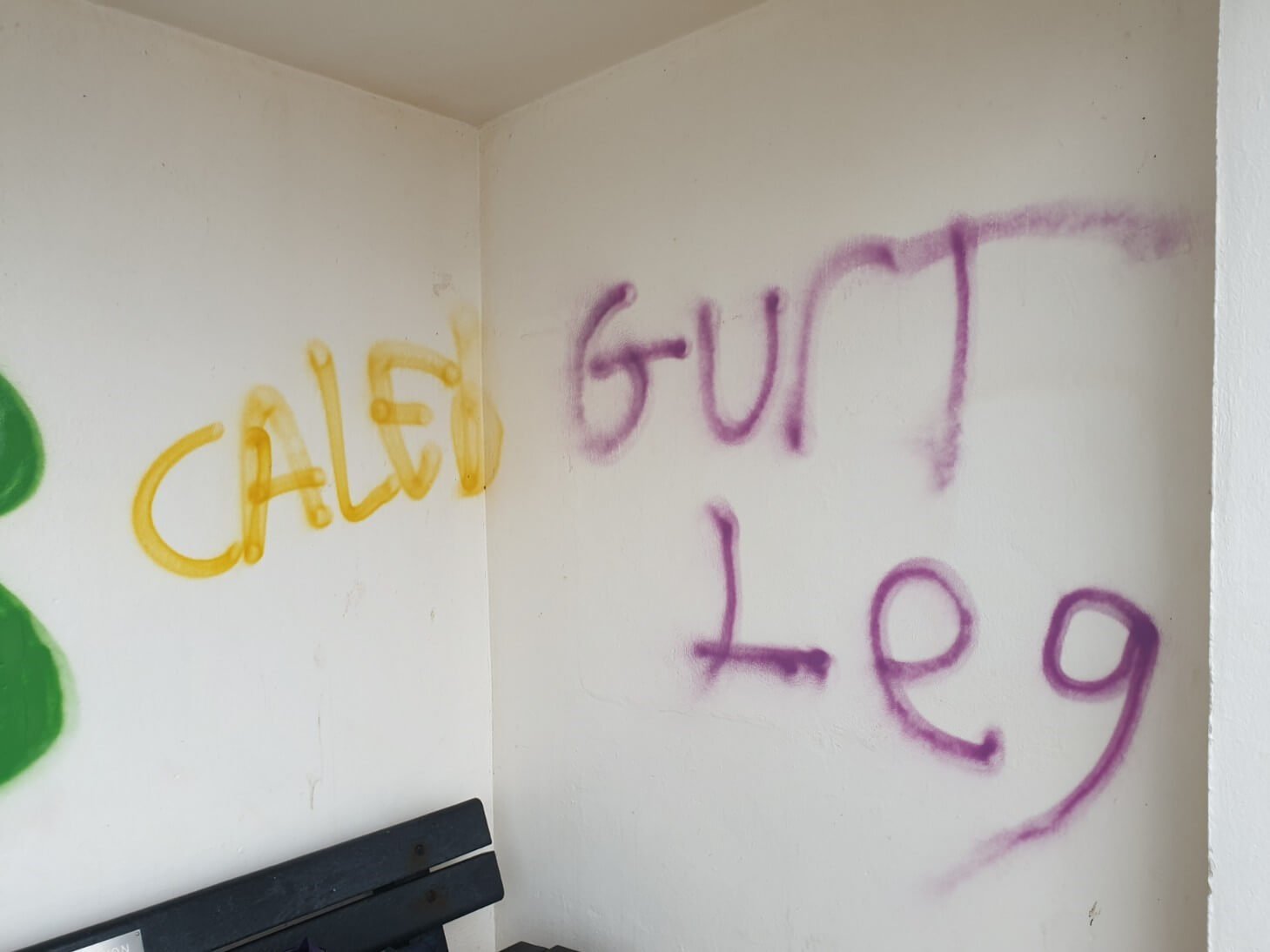 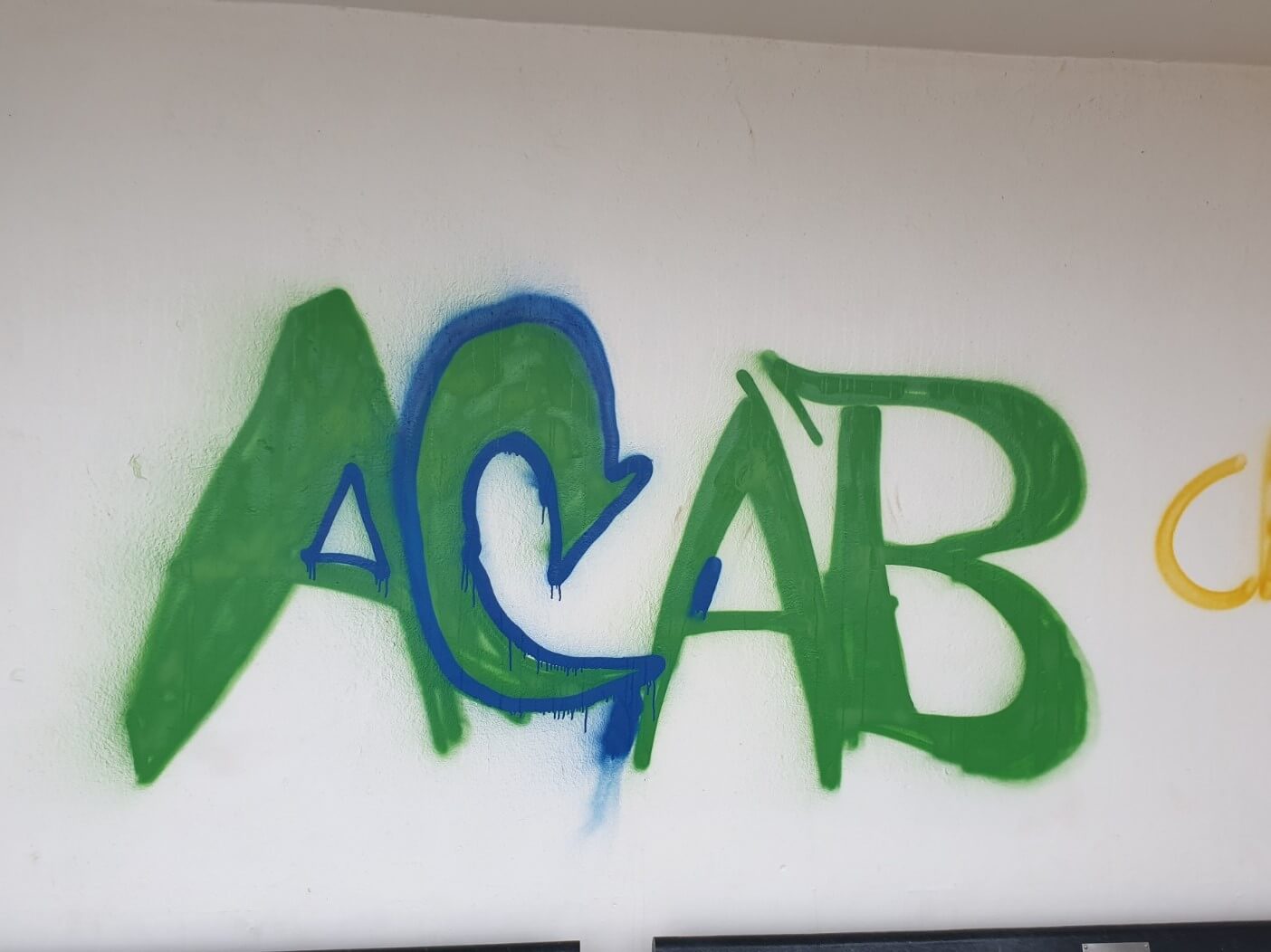 Information can also be passed anonymously to independent charity Crimestoppers by calling 0800 555111, or via www.crimestoppers-uk.org

Seaton couple’s special delivery as baby Harry is in a hurry to arrive – at home!