The scheme would see ‘dated and run-down buildings’ redeveloped at the site off Sidmouth Road, near Cyst St Mary.

A ‘dilapidated’ pavilion’ dating back to 1974 will be demolished and replaced by a modern building boasting a larger gym and physiotherapy rooms, dining areas, classrooms and offices.

They will serve both the club’s academy and professional team. 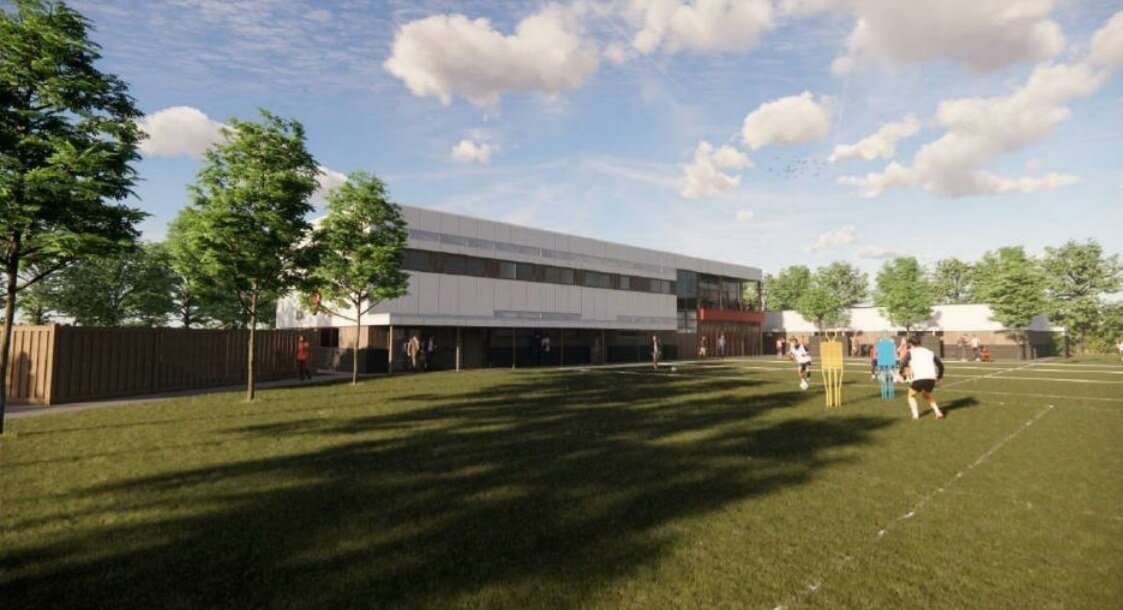 The plans state: “Across the country, football clubs are developing new grounds and training facilities of superb quality and are able to service the communities of their towns or cities.

“But through its community ownership model, Exeter City has no benefactor and can neither make a loss, nor borrow money to do so.

“The plans laid out are urgently required to enable the community club to work towards becoming a hub that can deliver not only improvements for the professional club itself, the Community Trust [the club’s partner charity]and youth academy, but also the wider public needs of the area.

“The need to improve the facilities at the Cliff Hill Training Ground are self-evident and the security of a long 25-year leasehold has finally allowed the club to look strategically at what is required.

“The proposal provides a solution to replace the old and outdated buildings with a complex that meets the needs of the individual users, but designed in a way that enables certain spaces to be shared to limit the overall floor area.

“The proposal will provide a significant improvement and enhancement to the facilities, thus providing better utilisation and opportunities for the football club, the academy, the Community Trust, and many community organisations for many years to come.” 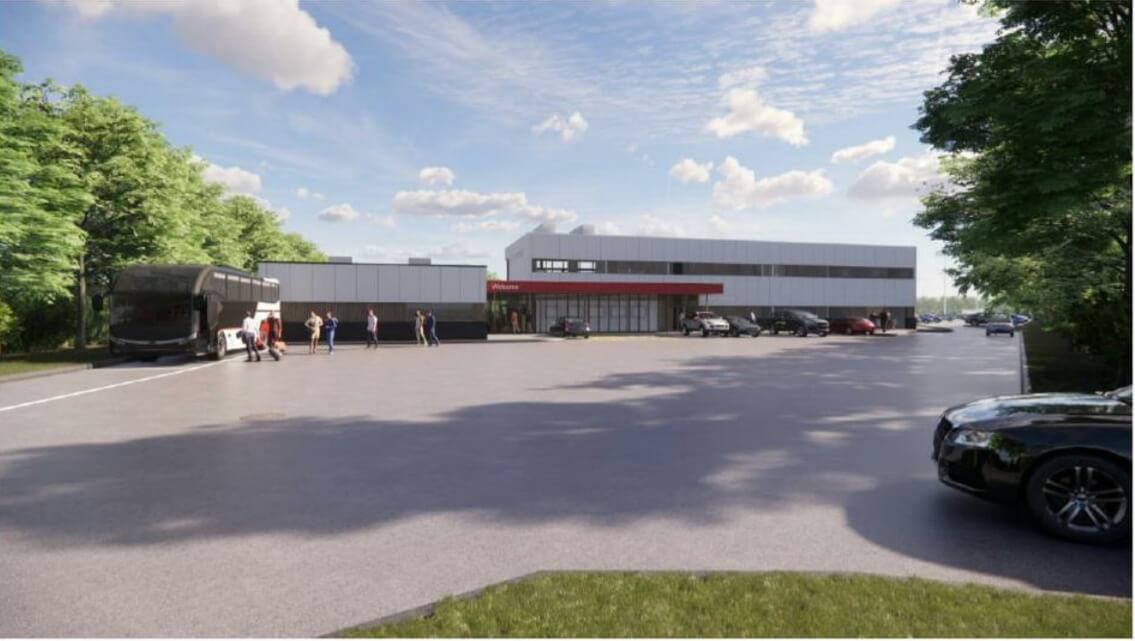 The proposals add: “The rationale is that the maintenance of the pavilion is an increasing burden on the finances of the club, as well as providing outdated and inferior health and wellbeing facilities.

“Category 3 status of the Youth Academy has been achieved through hard work, but the continuance of this status is under threat annually as the FA completes its audit of the academy’s staffing, support services and facilities.

“The temporary nature of the steel cabin offices is an oft-repeated criticism of the academy with assurances having to be given that new facilities are planned.

“The proposals would overcome this threat and indeed would take the academy closer to achieving Category 2 status and the move would allow the city Community Trust staff to use the various sized football pitches and other training aids.”

Exeter City FC president and director Julian Tagg said: “We have continued to patch up and repair a building which is almost 50 years old and was always meant to be temporary.

“As a supporter-owned club, we have to be cautious and careful about where and how we invest in our club, but the time has come to improve the building, making it a much more pleasant and productive facility for everyone who works there.”

EDDC will decide the fate of the application at a later date.