Multi-million-pound plans to restore the Otter Estuary at Budleigh Salterton to natural and historic flood plains are on the verge of netting the go-ahead.

The scheme, which aims to prevent a catastrophic failure of sea defences, proposes creating 55 hectares of mudflats, saltmarsh and other estuarine habitats.

Its fate will be decided by East Devon District Council’s (EDDC) Planning Committee when it meets on Wednesday, January 6.

The application has been recommended for approval by officers, writes Local Democracy Reporter Daniel Clark. 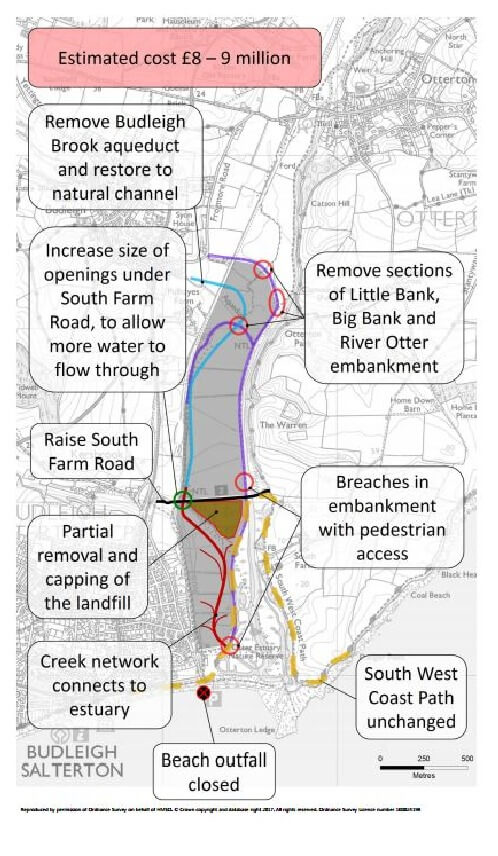 It would see the Big Marsh and Little Marsh floodplains around Budleigh Salterton restored.

Breaches would also be created in the Little Bank, the Big Bank and the River Otter embankment to allow water to flow through.

South Farm Road would also be realigned and raised, a new road bridge and footbridge bridge provided, and a small car park would be created at its western end.

Existing footpaths will be realigned and a landfill site capped and planted with grassland and woodland.

A spit to the south will be allowed to evolve naturally, necessitating the removal of the southern part of the loop path known as Donkeys Turn.

An EDDC officer’s report recommending approval to the Planning Committee says: “This is a significant application within the Lower Otter Valley which will result in a change to the existing landscape, which has been managed over the past two centuries.

“The proposal would clearly significantly change the area, particularly by way of breaches to the embankments which would irreversibly change the habitat and visual appearance of the estuary.

“The ambition to return the river to a more natural watercourse will result in the inundation of water to the project area and will result in large areas of new habitat creation.

“In addition, significant rerouting of the existing South Farm Road is required, and there will be a requirement for additional car parking and a new footbridge to provide adequate facilities for those accessing the area by car, on foot or by bike.

“The scheme is widely supported by a number of significant conservation bodies which have an interest in the site, this is a result of a number of years of consultation on the project including working groups.” 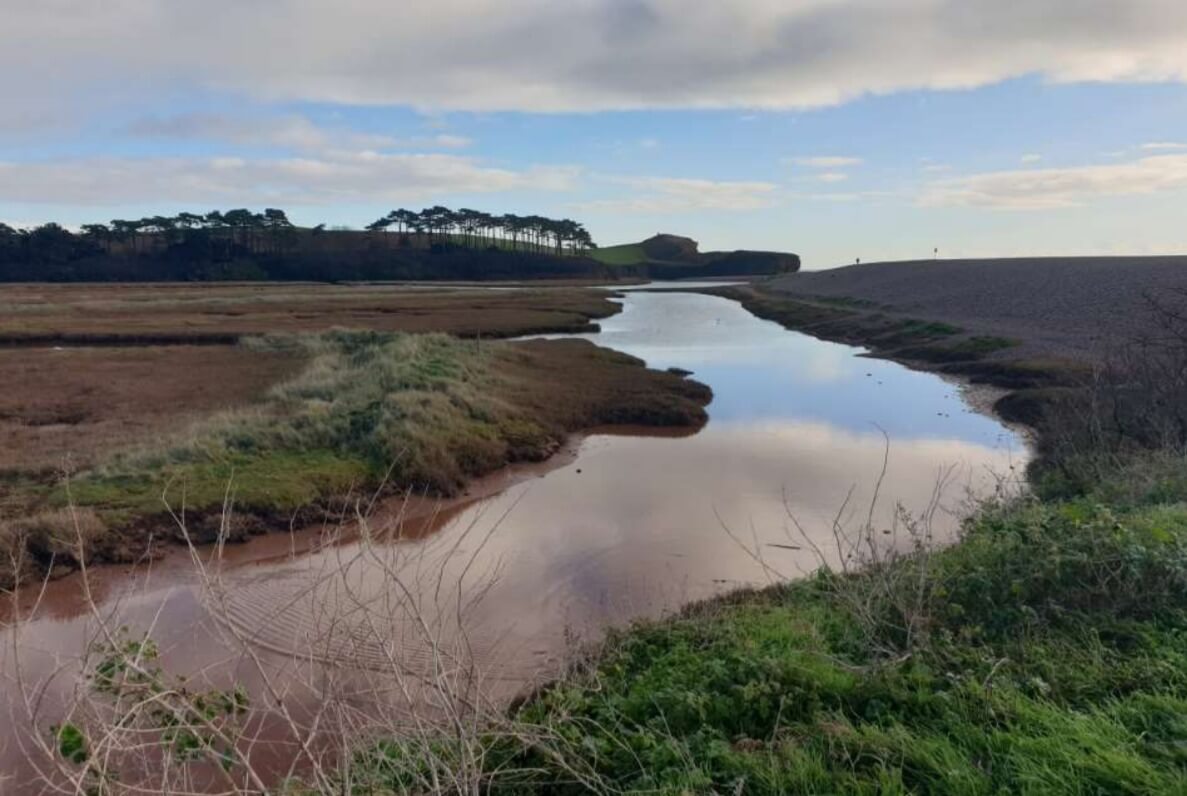 “The flood risk assessment and modelling have fully considered the impact of the scheme on nearby residents and businesses, and have concluded that the risk is minimal.

“It is considered that the proposal is acceptable subject to appropriately-worded conditions relating to archaeology, materials of the footbridge, access details and public rights of way, contamination, a construction management plan, groundwater levels, adequate car parking, the provision of a footpath, arboricultural and tree protection details.”

The Lower Otter Restoration Project is largely funded by the European Interreg programme through an initiative called Promoting Adaptation to Changing Coasts (PACCo).

It is partnered with a similar project in the Saâne Valley in Normandy, France.

Both schemes aim to demonstrate that early adaptation to climate change brings greater benefits than a delayed response or inaction.

If successful, the adaptation model for these two projects will be rolled out to other locations in the UK and France.