Tuesday, January 26
Trending
You are at:Home»News»East Devon»Seaton»Seaton couple’s special delivery as baby Harry is in a hurry to arrive – at home!

Earlier this month Ellie Walker, aged 31, and husband Sam, 30, had a special delivery when their baby boy was born minutes before the emergency services could arrive.

The two-week overdue baby put in appearance and was delivered by dad shortly after Ellie went into labour suddenly at their Pebble Beach estate home. 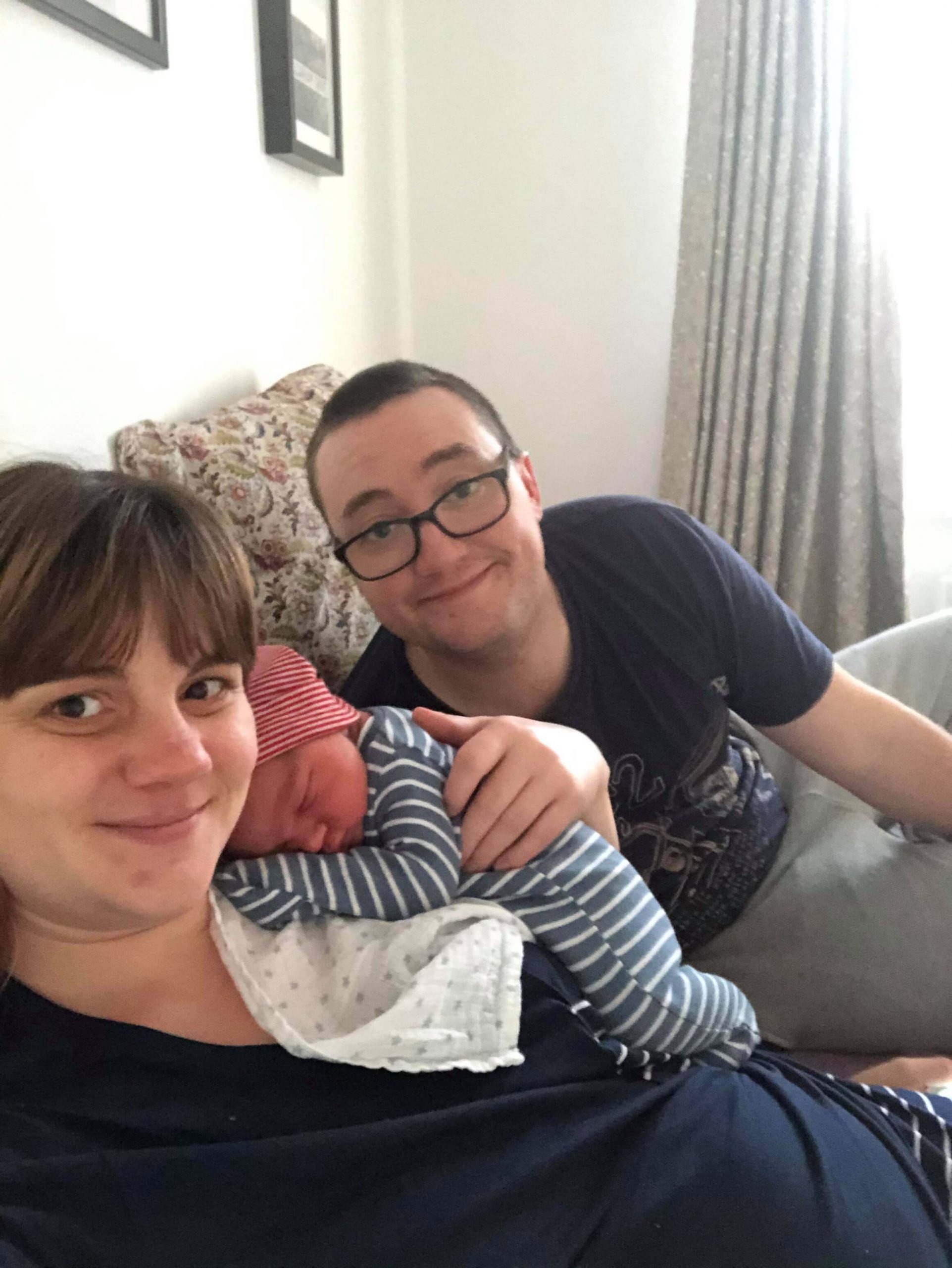 Ellie and Sam Walker with their new arrival, Harry.
Photo: the Walker family.

Ellie said: “We were planning a home birth, and I was two weeks over due, but things escalated very quickly when I finally went into labour.

“My husband rang maternity in Exeter and the homebirth team were called but as I was pushing, they said to call 999.

“The nearest ambulance was half an hour minimum so my husband had to help deliver the baby as he arrived in only ten minutes of pushing.” 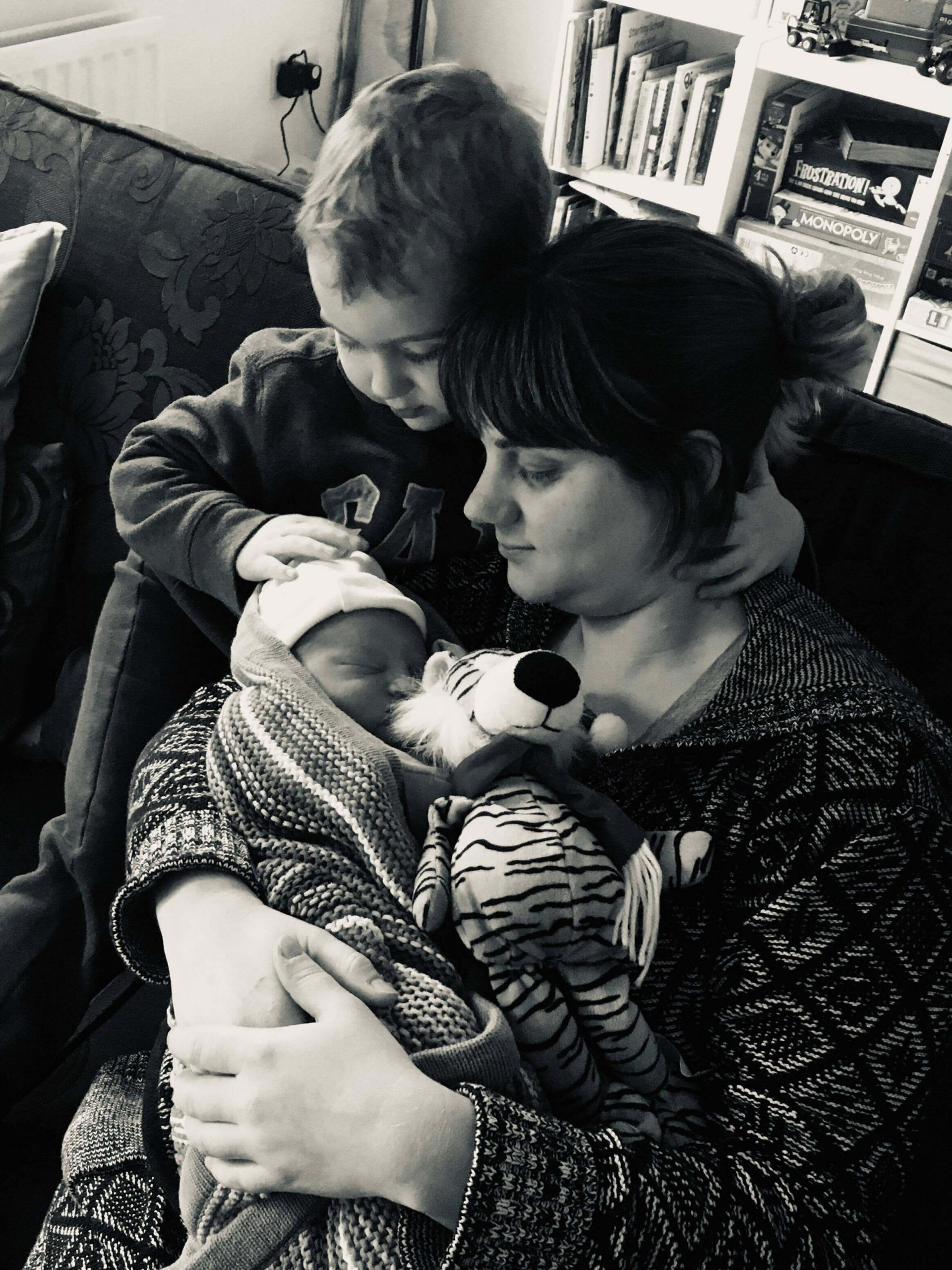 First responders from Seaton Fire Station travelled the few minutes to the couple’s home to help before the ambulance arrived, and found new-born Harry safe and healthy in his mum’s arms.

Mum-of-two Ellie said: “The fire first responders arrived ten minutes after he was born, because they were closest to help us.

“They helped by checking my vitals and getting us in a more comfortable and warm position, and stayed with us, keeping us both calm, until the ambulance crew arrived to support further.

“Amazingly, when the midwife arrived after fifty minutes, she assessed that I had no need to go into hospital and there were no problems so we were able to stay home.

“By 1am all the paramedics, the midwife and the first responders had left and we all went to bed – from drama to a peaceful and quiet house.”

Seaton firefighters said the callout to help the Walker family was a ‘lovely reminder’ of why the crew signed up to the work in the service.

A Seaton Fire Station spokesperson said: “The crew found that baby Harry could wait no longer and had been delivered by mum and dad within minutes of the 999 call.

“The crew carried out observations on both baby and mum and ensured both were comfortable and warm in preparation for the arrival of the ambulance.

“Once the ambulance had arrived, the crew handed the incident over to them and wished mum and dad all the best with their new son.”

The Seaton Fire Station spokesperson added: “After a having a few incidents recently with sad outcomes, this incident was a lovely reminder of why we all do the job we do.” 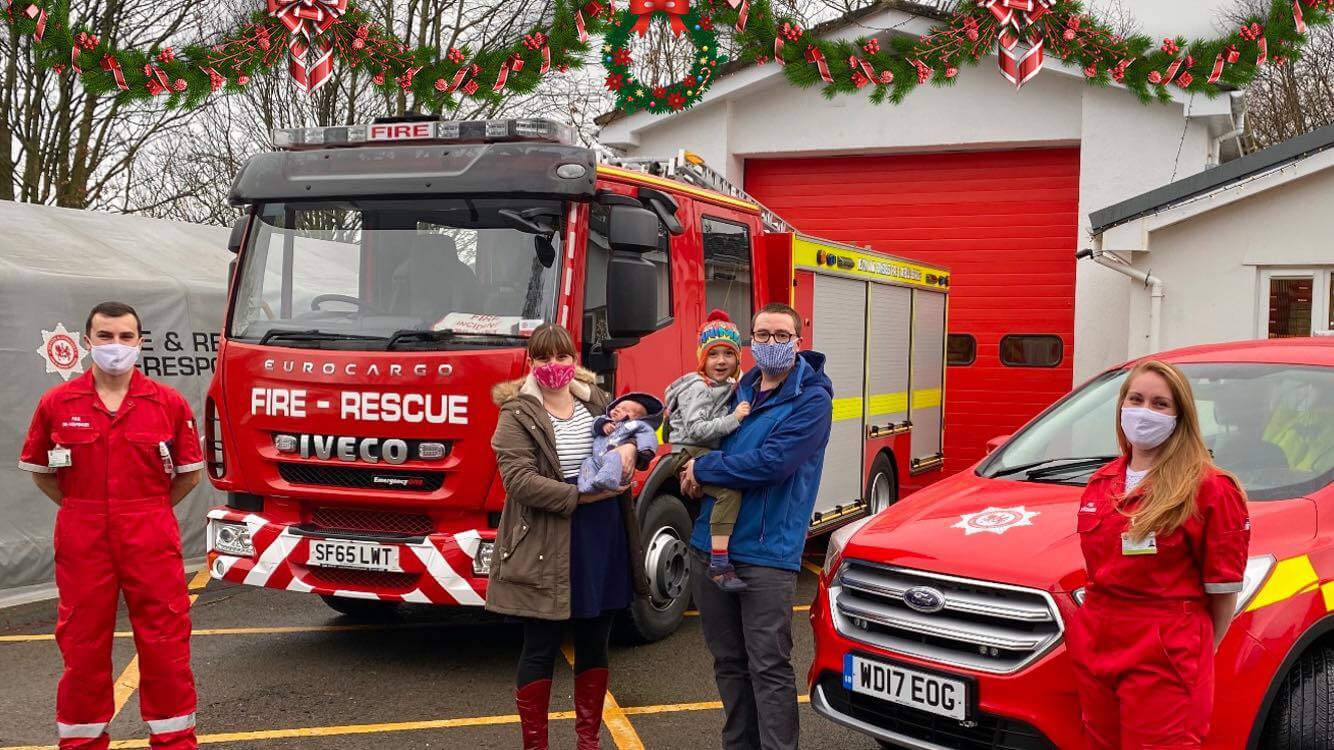