Tuesday, May 24
Trending
You are at:Home»News»Sports teams and groups across Exmouth and Budleigh Salterton club together to boost community larder for Christmas

Sporting clubs and groups across Exmouth and Budleigh Salterton have joined forces to boost a charity helping feed families in need this Christmas.

Withycombe Rugby Football Club has led a bid to net donations to the Exmouth Community Larder.

It has resulted in a huge haul of food and non-perishable items being collected at Raleigh Park.

We have had an absolutely incredible response to the idea, which….grew so quickly to draw support from clubs across the local sporting divide 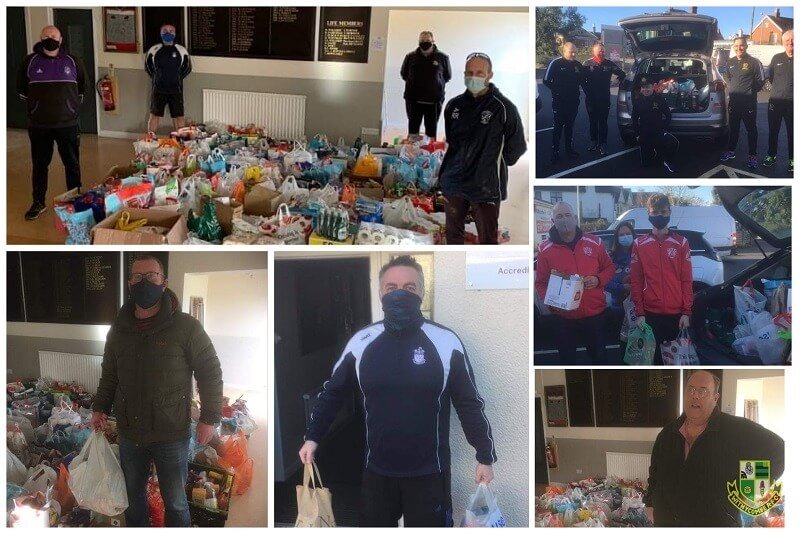 Withycombe RFC’s Adam Curtis said: “We have had an absolutely incredible response to the idea, which was formulated by our very own Mark Long, and grew so quickly to draw support from clubs across the local sporting divide.

“The items we all collected together will be passed on to the community larder and I know that they will be so very much appreciated by each and every family who will now be able to enjoy Christmas with their families that little bit more.”

More information on the work of Exmouth Community Larder is available here.