Tuesday, August 9
Trending
You are at:Home»News»East Devon»East Budleigh pupils team up with rock star and cycling elf to tell the tale of Christmas

These festive photos show how a nativity play with a difference was performed by pupils at Drakes Primary School in East Budleigh.

A rock star and an elf on a bike were some of the alternative characters introduced to bring the village school’s nativity, The Christmas Journey, to life.

The traditional tale of the birth of Jesus was given a fresh twist as the youngsters took their performance outside the school gates to spread the Christmas message.

“Great fun was had by everybody involved.” 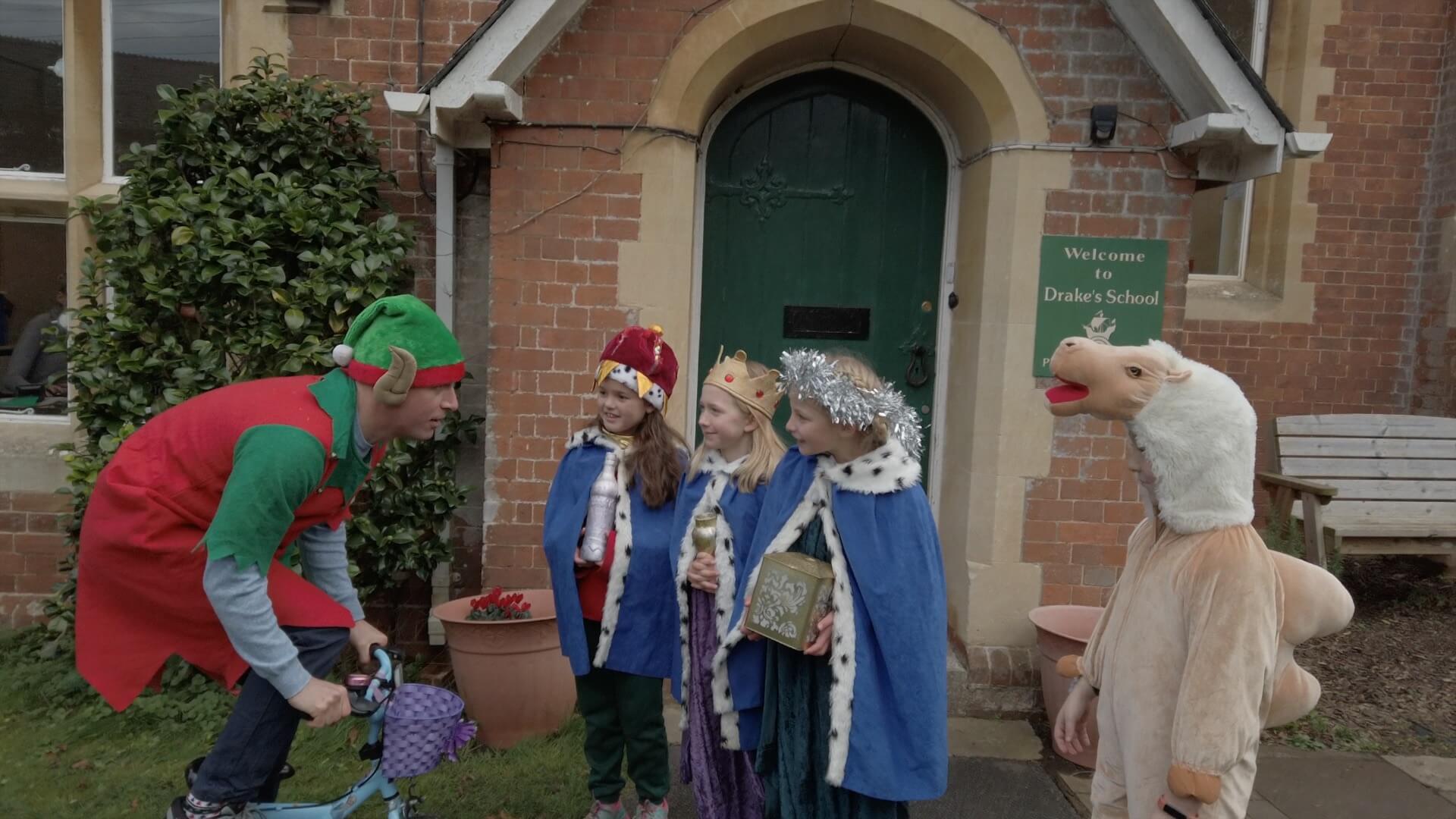 The three kings on the Christmas journey. 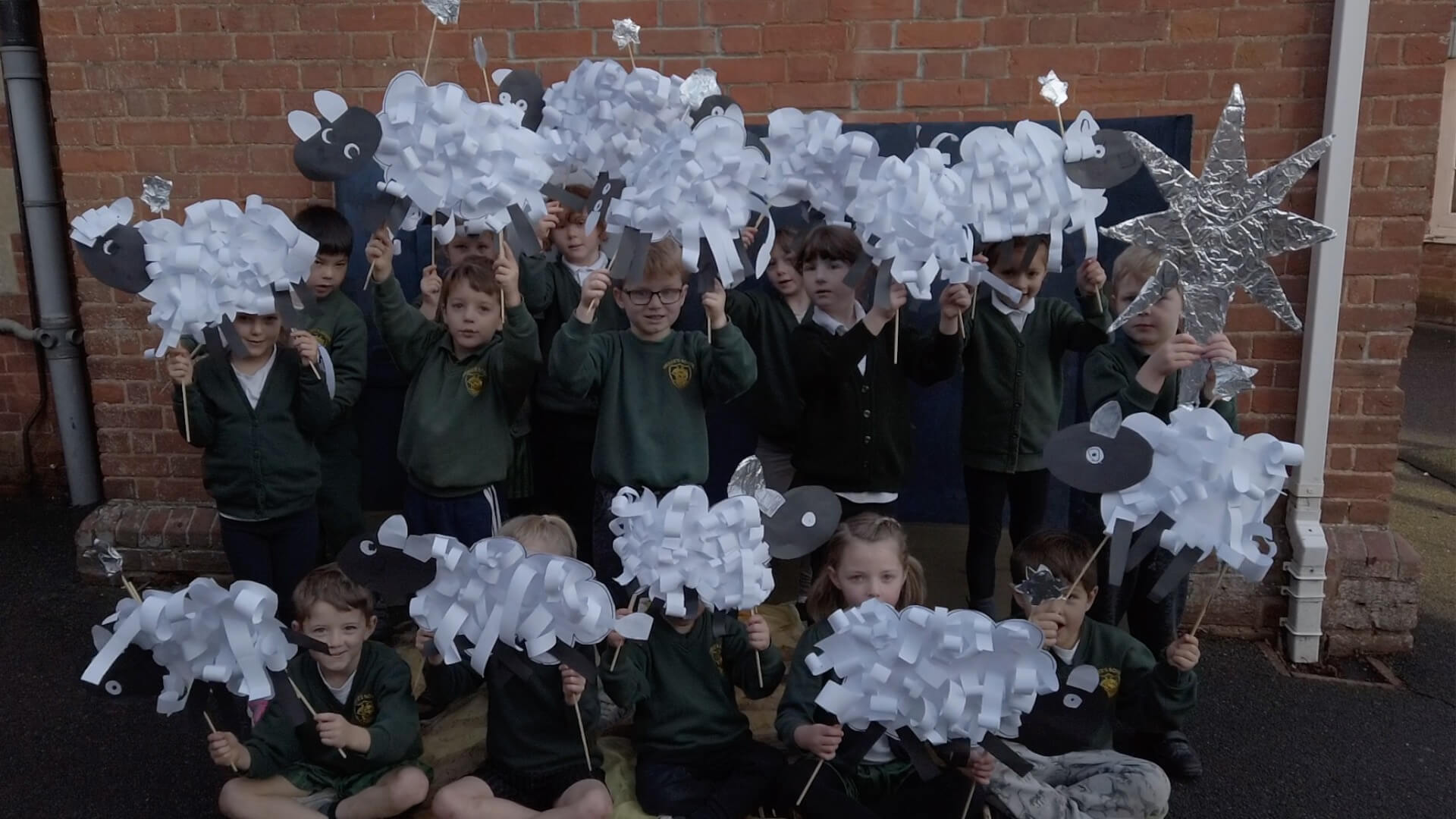 Some of the pupils were sheep in the nativity play. 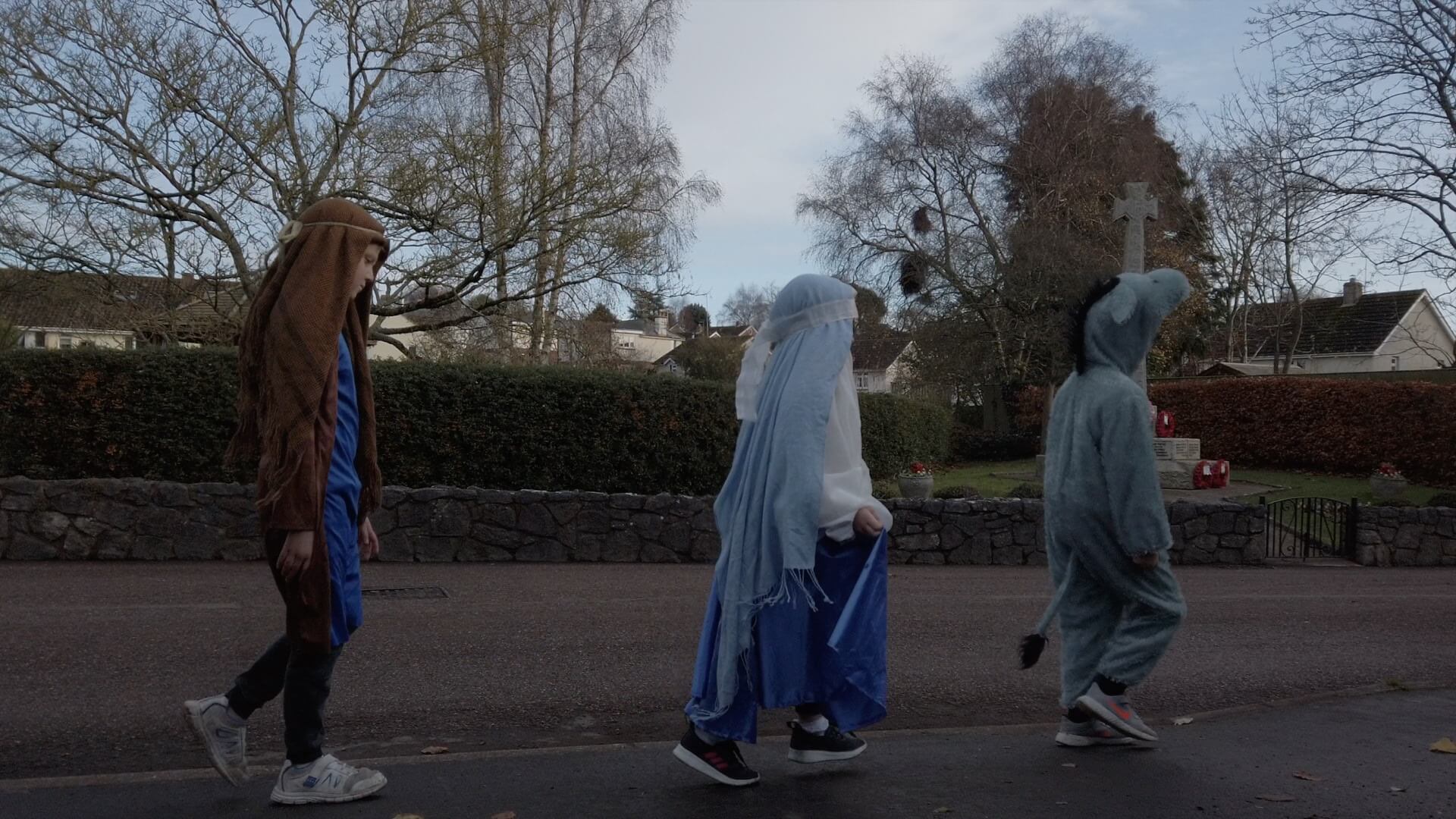 The Christmas play was performed in the village, as well as at school.

The Drakes Primary School pupils have been busy gearing up for the end of term with a host of Christmas-themed activities, including watching a virtual Advent service led by the Reverend Karen Young.

Children made Christingles and discussed the meaning of the tradition and what it symbolises. 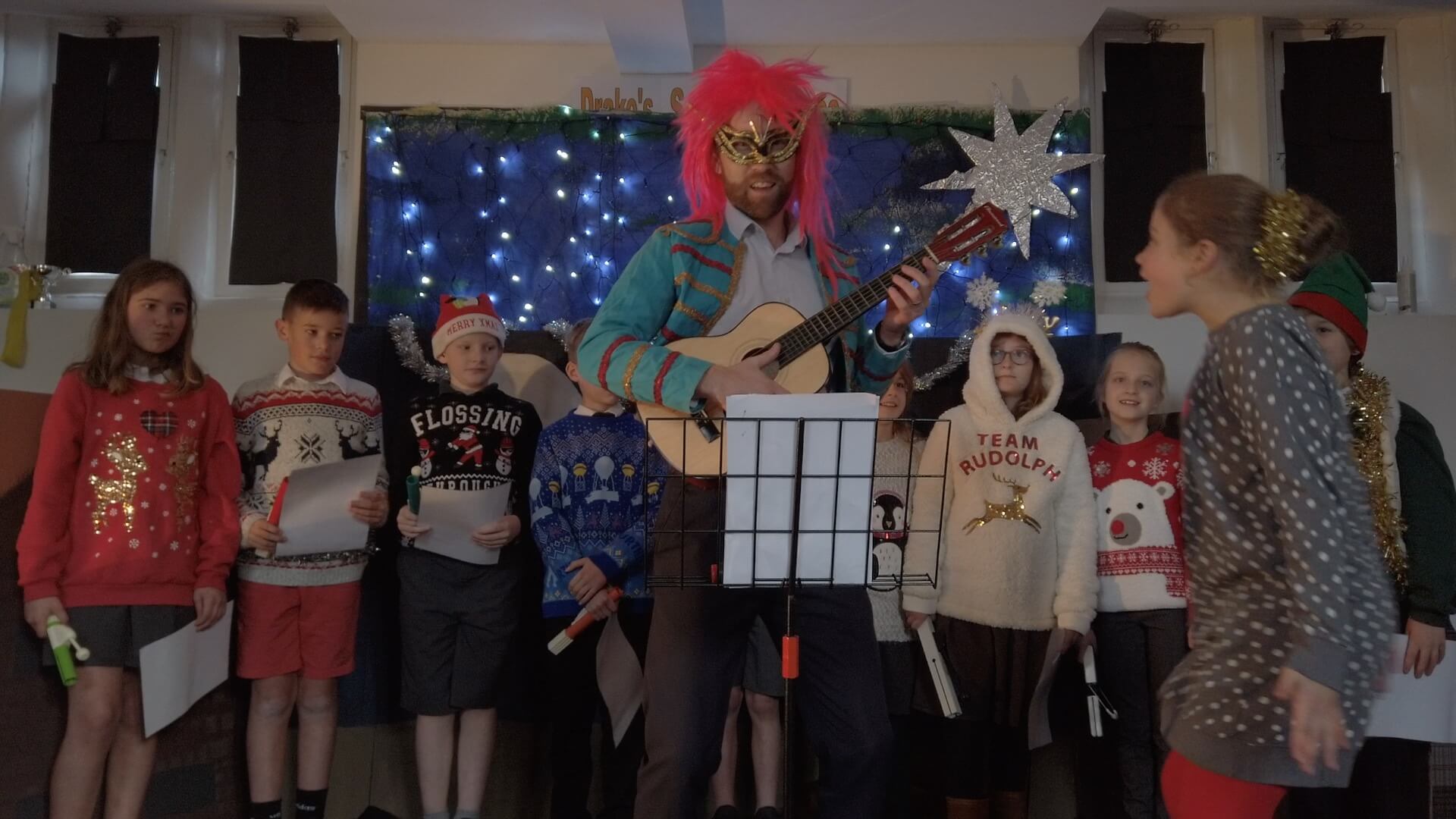 A rock star and the traditional nativity scene were some of the ways the youngsters told the Christmas story. 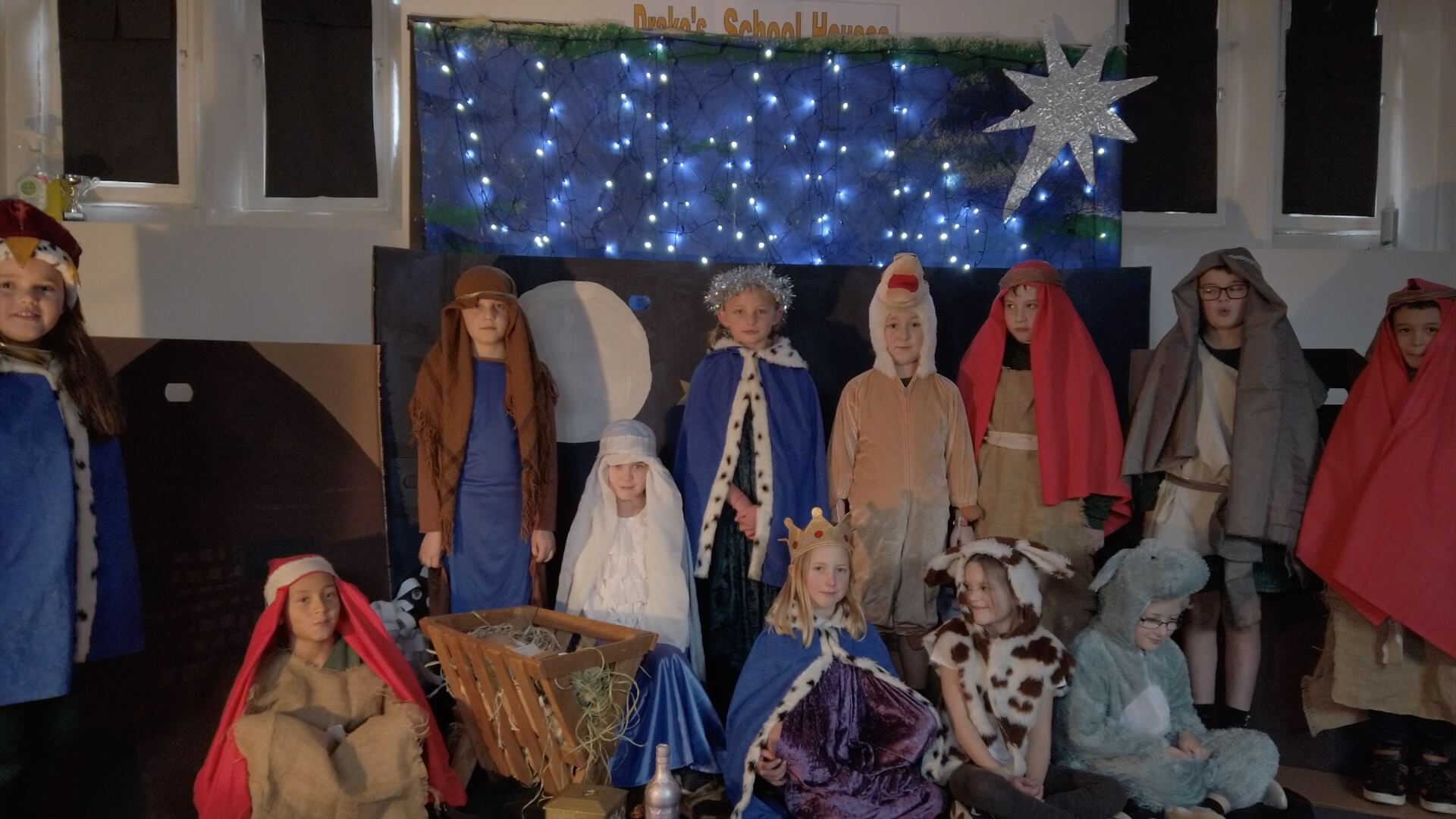