Tuesday, May 24
Trending
You are at:Home»Sport»Football: New kit and a 4-1 win as Ottery St Mary U15s return to action after lockdown

Before the game, Gary Yelland, of Artisan Roofing, generously presented Addy Carpenter’s side with a smart new playing kit.

Carpenter gave starts up front to Freddie Clarke and Ollie Milton, but it was Culm Sampford who made the first impact on the game – rattling Ottery’s crossbar with an early strike on goal.

However, he couldn’t keep out a Carpenter header on 15 minutes.

Ottery extended their lead on 30 minutes with Copp stabbing home his second of the game from close range. 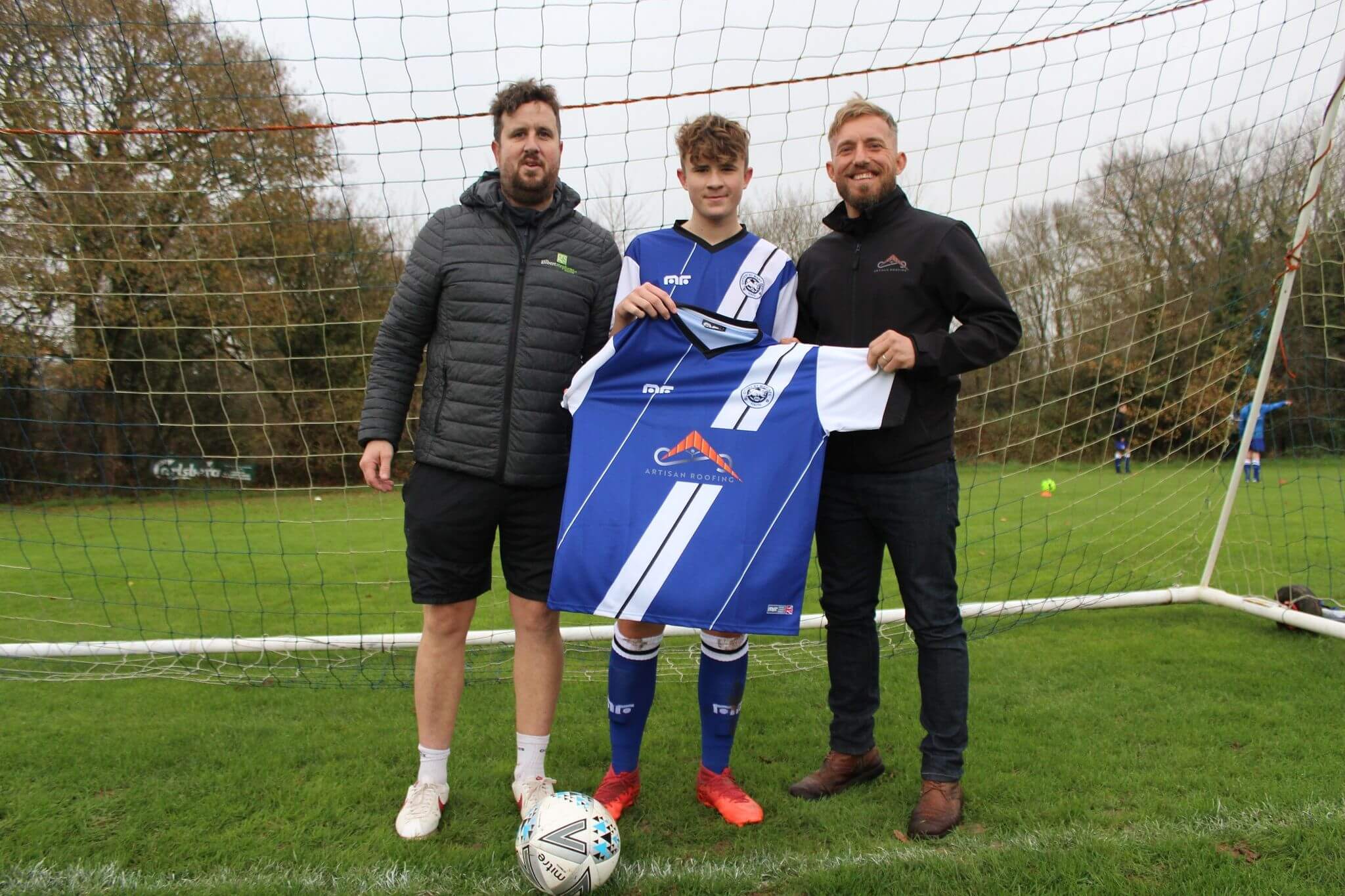 Johnson almost made it four just before the break but was denied by the upright – the home side going in at the break 3-0 to the good.

The visiting side found a way back into the game shortly after the break when conceding a penalty for a foul on the edge of the area.

Ottery keeper Jack Hembrow got a hand to the spot kick but couldn’t keep it out.

Man of the Match Jack Carpenter made it 4-1 finishing smartly from close range after a flowing Ottery move.

Finn Upsher had an effort cleared off the line and Blackmore was denied by the Culm Sampford keeper shortly before the end of the match.