Friday, January 28
Trending
You are at:Home»News»Exeter»Crime gang who ran £500,000 drugs operation from quiet village near Exeter are jailed

A crime gang who ran a £500,000 drugs operation from a sleepy village near Exeter have been jailed for a total of 16 years.

Lester and Jake Purdy and Julian Eslick were arrested after armed police swooped on a house in Ide in May.

Officers found £200,000-worth of cocaine buried in nearby woods and seized  deactivated firearms from the property.

Some £74,000 in cash was also seized at the Exeter motorway services. 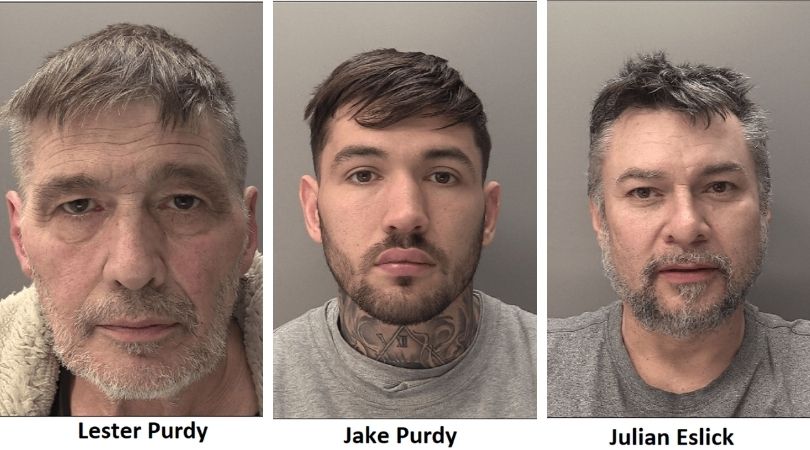 Lester Purdy, aged 66, of Station Road, Ide, admitted October to conspiracy to supply Class A drugs and possession of ecstasy and cannabis. He was sentenced to seven years and eight months in prison.

Jake Purdy, 25, of the same address, pleaded guilty to conspiracy to supply Class A drugs and was jailed for three years and four months.

Julian Eslick, 46, of Cliff Bastin Close, Exeter, admitted conspiracy to supply a Class A drugs and was sentenced to four years in prison.

Trevor Forbes, 58, of Oxford, pleaded guilty to money laundering and was jailed for a year. 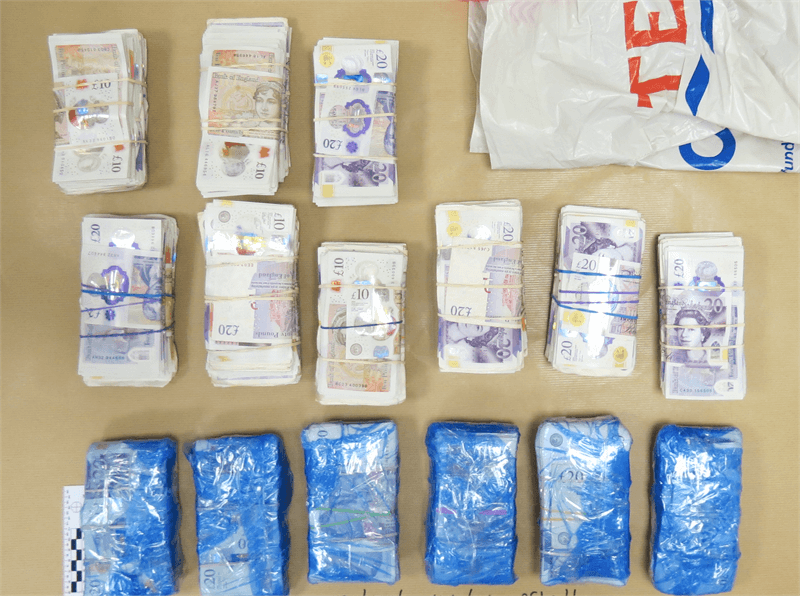 Cash seized from the gang. Image: Devon and Cornwall Police

The criminal quartet were arrested after police executed a drugs warrant in Ide on the night of Monday, May 11, when thousands of pounds-worth of Class A drugs, cash and firearms were seized.

Officers located two kilograms of cocaine buried in woods in the village.

And over the following months, police found more lock-ups which had been used by the gang.

Detectives also discovered that, since February 2019, around £260,000 had been laundered.

Police say the total sum of drugs and proceeds ‘well exceed half a million pounds’.

The investigation into the organised crime group dates back to early 2020. 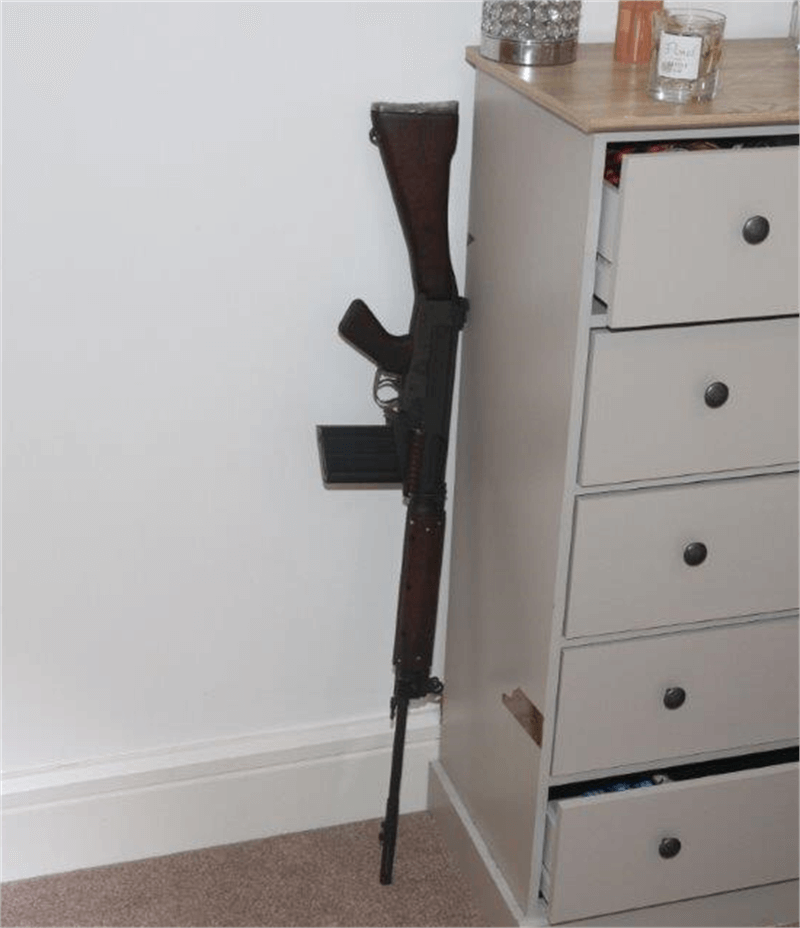 A firearm found at the property in Ide, near Exeter. Image: Devon and Cornwall Police

Detective Inspector Dave Egan said: “The operation into this large conspiracy to supply drugs was managed by Exeter CID.

“The large, pre-planned firearms operation in May led to the arrest of two members of the Purdy family who were in possession of 2kg of cocaine, around £74,000 cash, one Range Rover, one Jaguar, two deactivated firearms and various other criminality – including the possession of encrypted mobile devices.

“The large-scale operation had a significant impact on the otherwise quiet and safe village of Ide and members of the community have been supportive of the police operation throughout.

“The investigation team have worked tirelessly for over six months since the arrests collating evidence and progressing associated caseloads whilst linking in with the community.

“My thanks and recognition go out to all involved for this result.

The investigation demonstrates that, even during periods of Covid lockdown, Devon and Cornwall Police will continue to safely investigate serious drugs offences and bring offenders to justice.”