I’m a Celebrity…Get Me ‘Hat’ of Here! A countryside clothing business based in Exeter was the one-stop shop for television producers kitting out the latest stars of the ITV show.

The Farmers Friend, in Cowick Street,  St Thomas, Exeter, has supplied wax hats to the 2020 contestants of I’m a Celebrity…Get Me Out of Here! 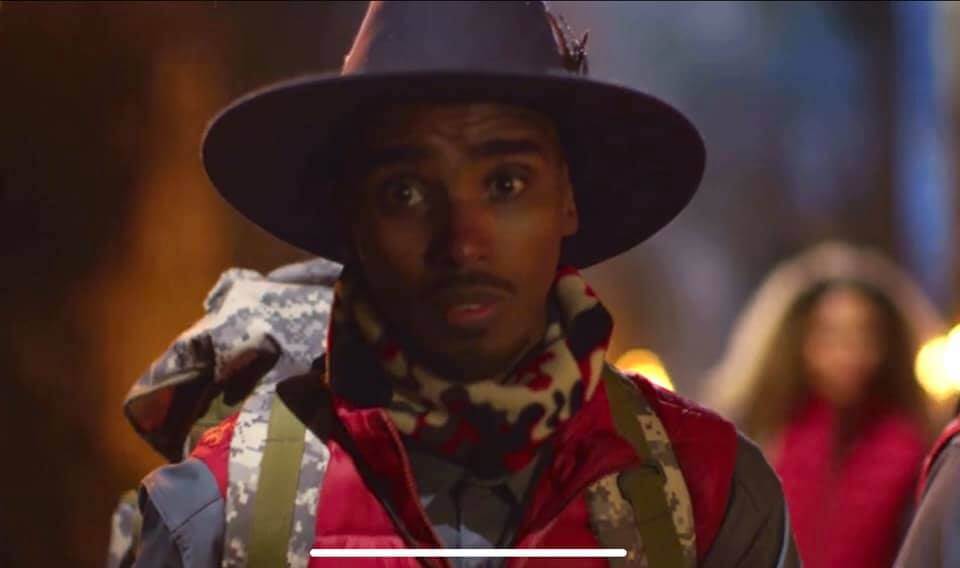 James Phillips, a director at the 140-year-old family firm, said: “ITV bought around fifteen hats but did not say what they were for. It was a strange situation.

“But two minutes after the opening show of I’m A Celebrity our phones started ringing to say the celebrities were wearing the hats we sold them.”

He added: “I’ve no idea why they chose us. We had the stock available and it maybe they wanted to support local businesses.

“It’s good for us and was a quick in-and-out sale. And since the show started, we have sold a few more of the hats too.” 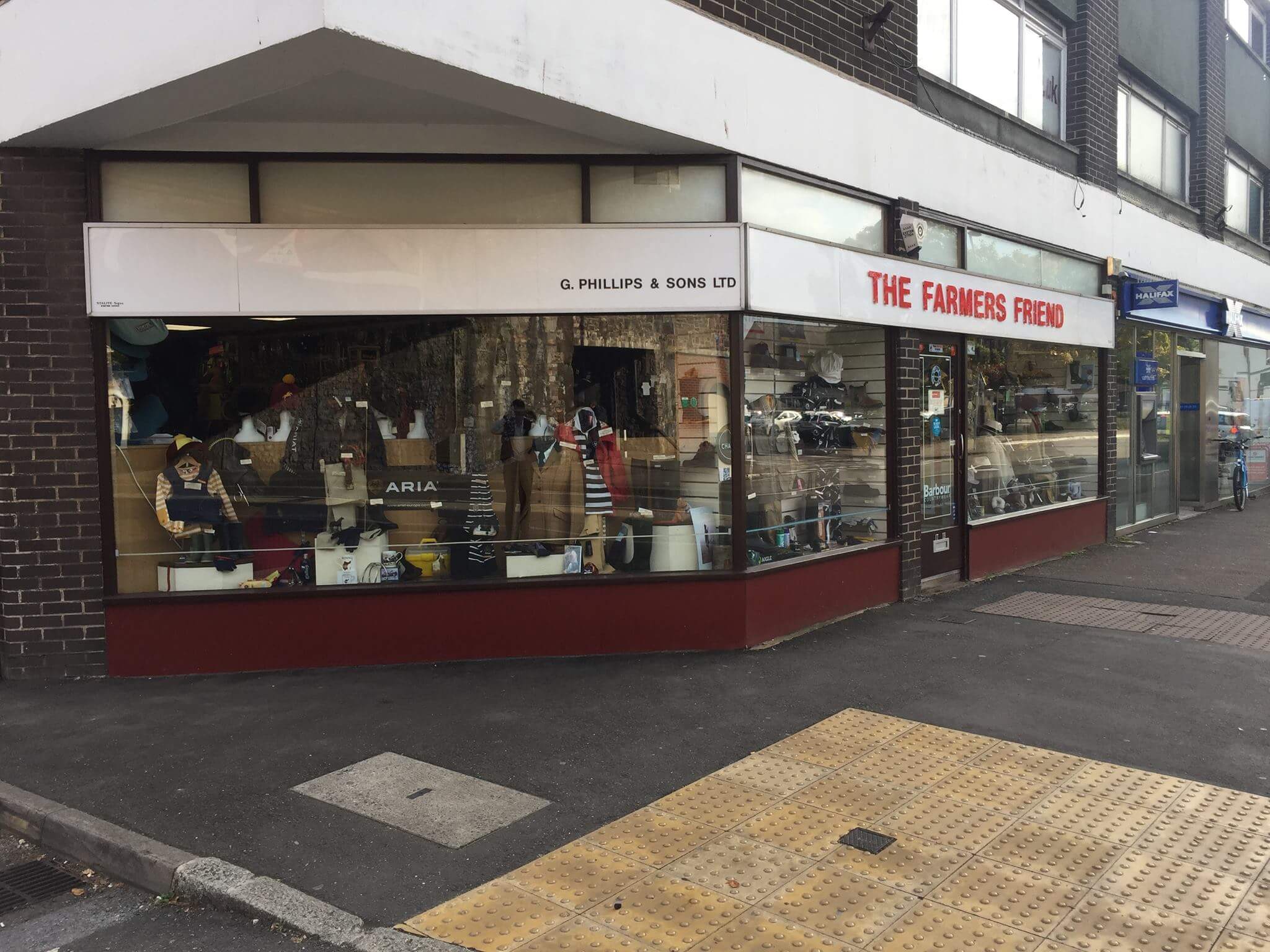 This year’s show is being filmed at Gwyrch Castle in Abergele, North Wales.