Saturday, May 28
Trending
You are at:Home»News»Exeter Airport could land £8million lifeline after East Devon MP campaigns for government aid

Exeter Airport could land a cash lifeline of up to £8million after East Devon MP Simon Jupp called for government help to safeguard its future.

The transport hub has seen year-on-year passenger numbers plummet in 2020 after being rocked by the coronavirus pandemic and the collapse of Flybe.

But now regional airports in England will be able to apply for dedicated financial support from January.

The announcement and follows a campaign by East Devon MP Mr Jupp to help secure financial support to protect the future of Exeter Airport.

He said: “I warmly welcome the decision by government to provide business rates relief for regional airports.

“I raised my concerns with the Prime Minister and Chancellor after passenger numbers at Exeter Airport dropped by 95 per cent and they recognised the need to support our airport.

“Together with the new testing regime, the Government is providing much-needed support to help protect jobs and connectivity provided by Exeter Airport.” 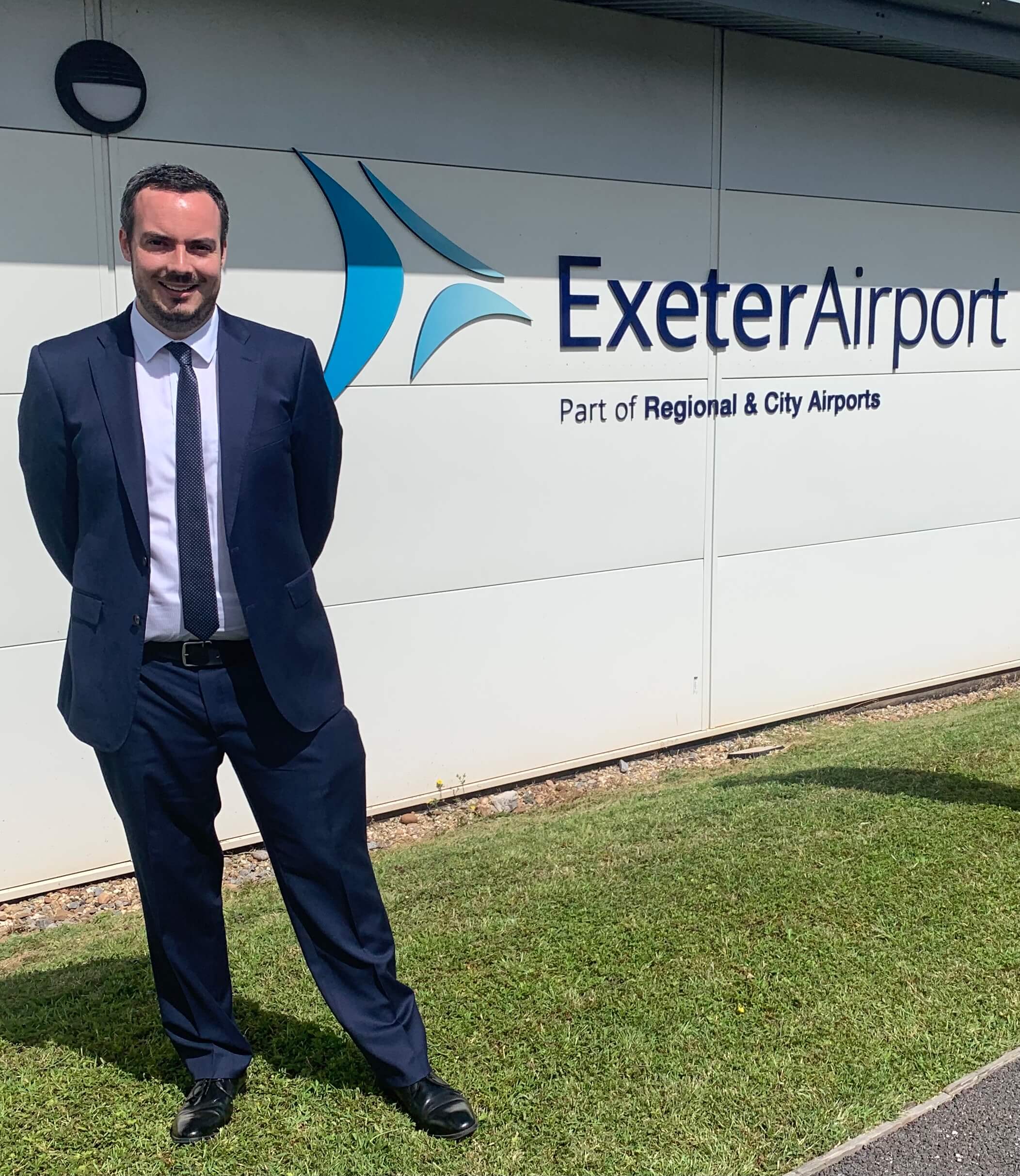 An Exeter Airport spokesperson said: “We are pleased the Government has listened to our calls and the campaign led by East Devon MP Simon Jupp to secure business rates relief for airports.

“The measures announced today will provide much-needed support and we will continue to lobby hard and work with government on what other steps can be taken to safeguard the UK’s regional airports.”

East Devon District Council in September agreed to a further deferral of £180,000 in business rates relief.

Members also backed forward-funding the airport’s share of a Long Lane enhancement scheme to the tune of nearly £750,000.

Today’s announcement comes as the Government unveiled a new testing strategy to reduce the self-isolation period by at least a week.

From December 15, passengers arriving into England from countries not featured on Whitehall’s travel corridor list will have the option to pay for a test after five days of self-isolation.