A trio of dangerous boat wrecks were cleared from the Exe Estuary in a single day this week.

Harbour patrollers are working to rid the waterway of the hazardous and potentially environmentally-damaging old vessels.

Abandoned boats can be a hazard to navigation, often sinking below the water level – Harbourmaster Grahame Forshaw

And a plea has been issued for boat owners not to abandon them in the estuary.

Three of the crumbling vessels were removed from the waterway on Tuesday.

Harbourmaster Grahame Forshaw said: “As with other harbours across the country, we have an issue with abandoned boats. 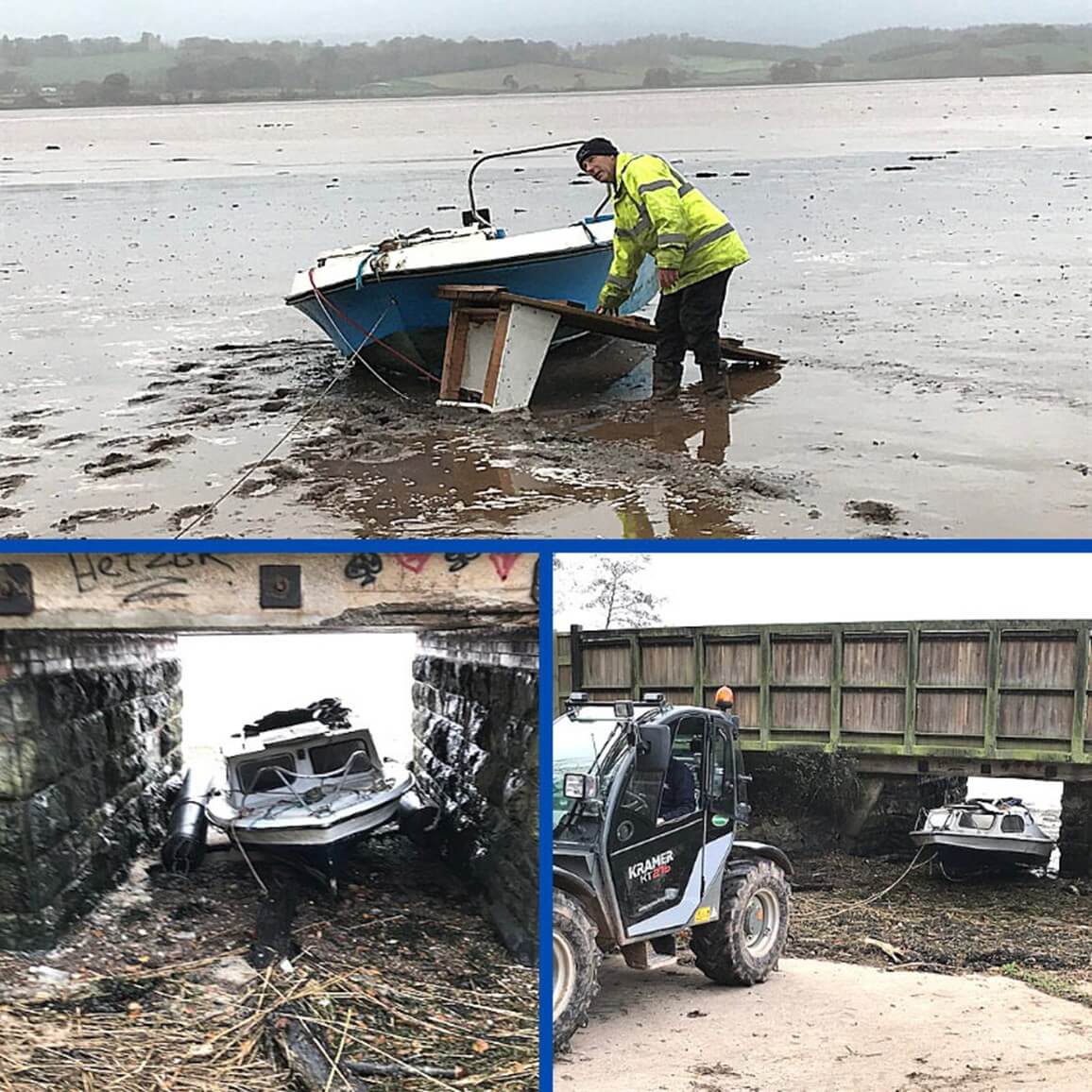 “Unfortunately people strip the boats of all identification and leave them either on other people’s moorings or on the foreshore.

“The [Exeter city] council is calling on people to dispose of their vessels responsibly. Abandoned boats can be a hazard to navigation, often sinking below the water level.

“Left to deteriorate, they break up and pollute the surrounding area for years to come, damaging wildlife and presenting a danger to shipping.

“Disposing of them is time consuming and expensive for the council.”