A dog in difficulty in the River Exe prompted a callout for Exmouth RNLI and coastguard rescuers on Wednesday (November 18).

The town’s inshore lifeboat was launched at around 12.30pm after fears were raised for the struggling cocker spaniel.

Concern was also expressed that the aninal’s owners were trying to enter the water between Lympstone and the Lower Halsdon Farm area.

The pet was rescued by Exmouth Coastguard and was uninjured.

An Exmouth RNLI spokesperson said: “The crew discovered the dog that was in shallow water and were able to advise the owner not to attempt to rescue the animal.

“They directed the coastguard team to its location where it was returned to its owner, safe and uninjured shortly after 1pm.”

The shout was the RNLI crew’s second tasking to a canine in distress in the space of 24 hours.

Volunteers were tasked to help a trapped dog that fell from a cliff and was stuck on a legde at Red Rock, Dawlish, on Tuesday morning (November 17).

The uninjured pet was successfully rescued and reunited it with its owner.

RNLI advice and tips on safe dog walking by the coast can be found here. 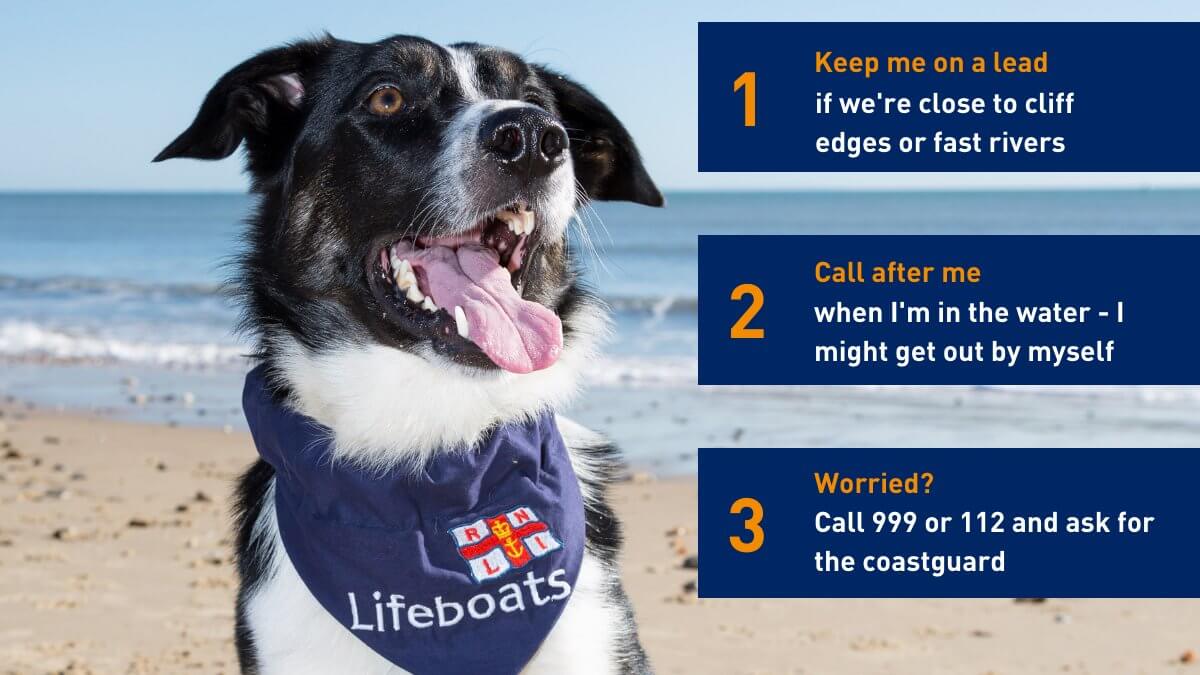