A 77-year-old amateur poet from Seaton has been shortlisted in a new national competition which aims to encourage artistic creativity among older people during lockdown.

Diane Chorley beat thousands of other entrants in the inaugural King Lear Prizes, launched in March.

The competition has attracted more than 14,000 entries in six categories from around 5,000 people across the UK and British citizens overseas.

Diane has been shortlisted in the poetry section for ‘Risotto’ and will receive a certificate of commendation. 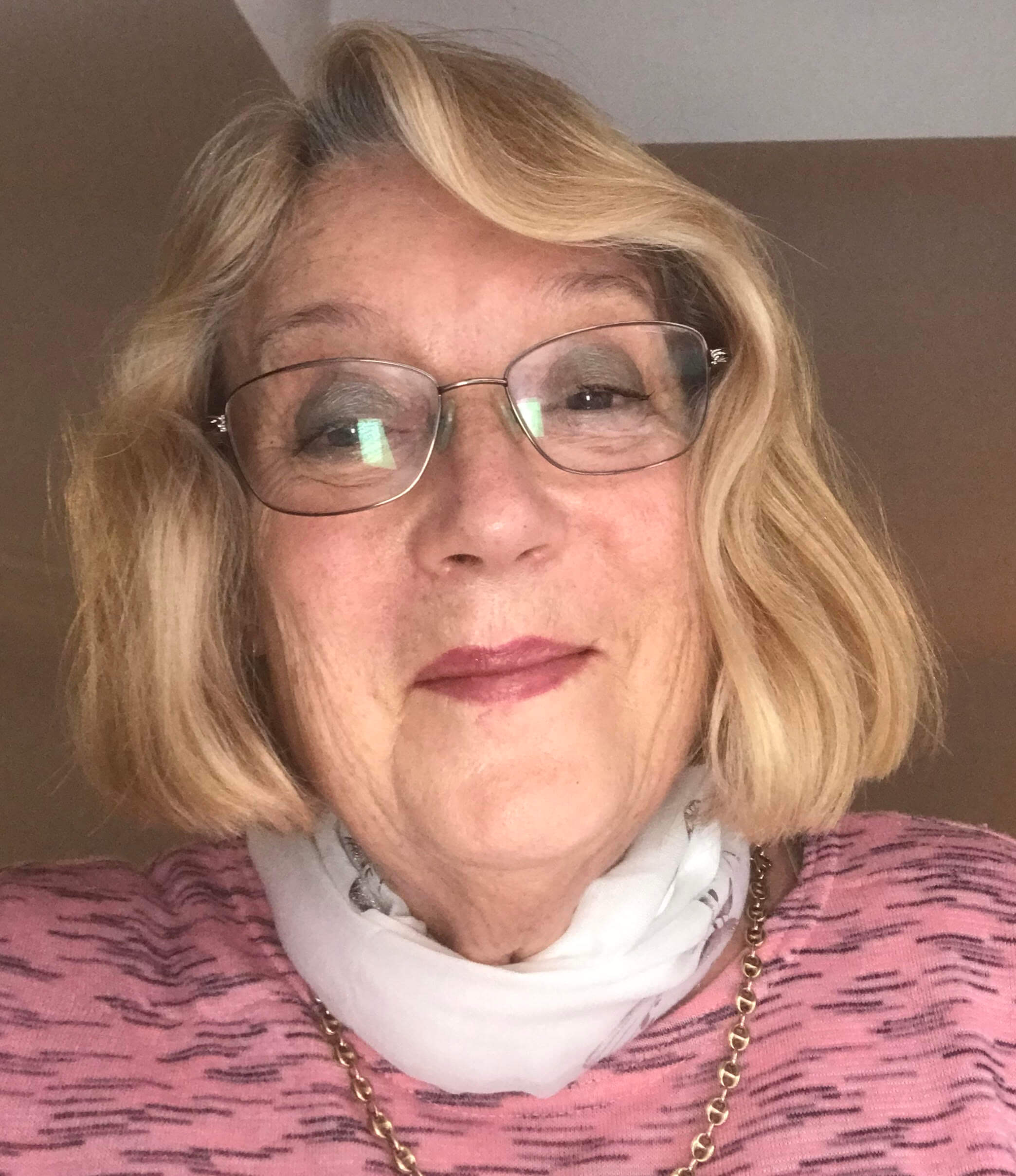 Her life’s work has been raising a family and working in libraries, but she has always had one or two writing projects on the back-burner.

Revealing the inspiration for her work, Diane said: “I saw ‘Risotto’ like a silent film, with images drifting across the screen, and tried to capture the scenes with words.”

The inaugural competition was supported by famous writers, actors, musicians and artists, such as broadcaster Gyles Brandreth, who judged the poetry category.

He said: “The quality of the entries has simply been astounding.

Given most of our competitors are over 70 – many over 80 and 90 – it just goes to show what we have known all along: that when it comes to being creative, age doesn’t matter a jot.

“Congratulations in particular to our eight shortlisted finalists and all those who were highly commended.”

Risotto and other winning and shortlisted entries are available to view on the King Lear Prizes website.