Wednesday, May 12
Trending
You are at:Home»News»Cutting wet grass at Sidmouth beauty spot was ‘error of judgement’ admits district council

A team of council workers who sparked a ‘mud bath’ at a Sidmouth beauty spot have admitted an ‘error of judgement’, cutting grass on wet ground.

East Devon District Council (EDDC) said grass cutting carried out at the start of November at The Byes had been delayed by several weeks because of the coronavirus pandemic.

EDDC said it appreciated the grass at the Sidmouth riverside park ‘looks a little unsightly’ but assured the public it would quickly recover. 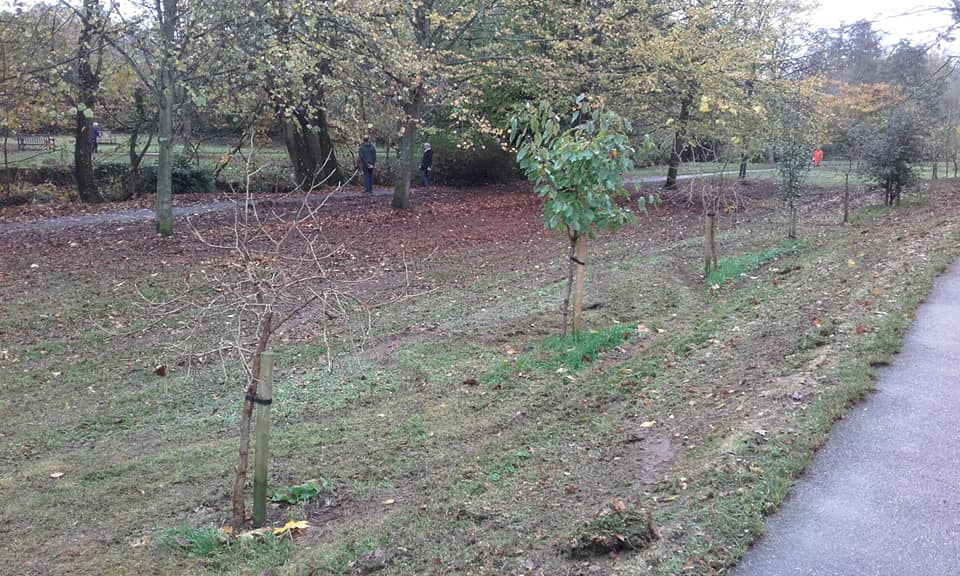 The Byes after the grass was cut.
Photo: with permission. 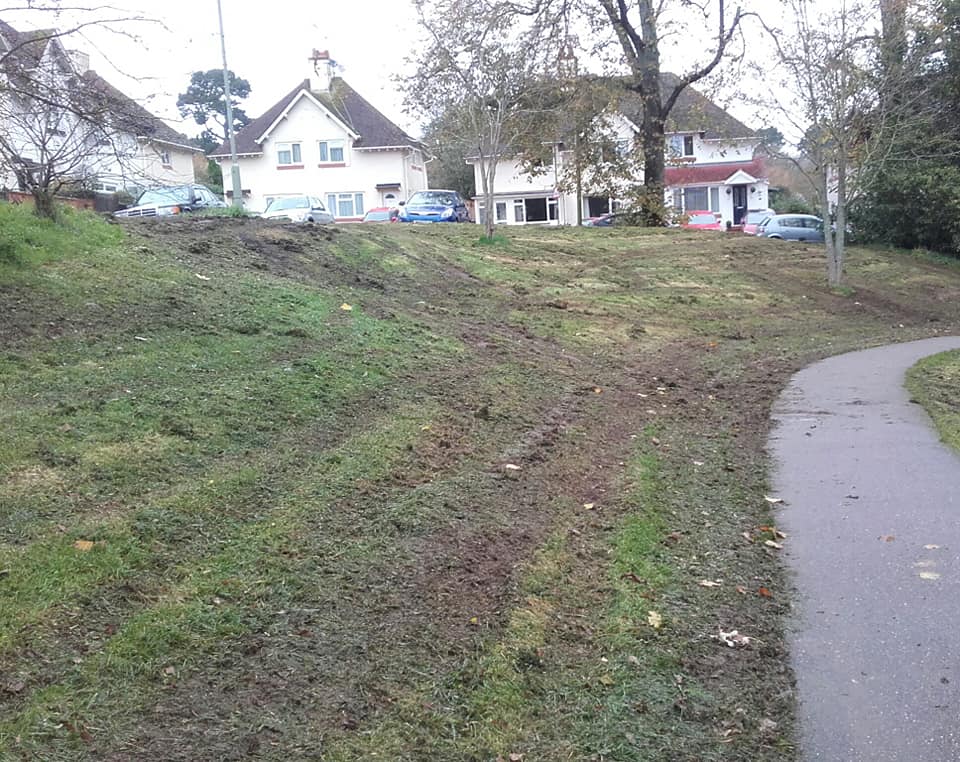 EDDC said cutting the grass on wet ground was an ‘error of judgement’.
Photo: with permission.

An eye-witness walking in The Byes claimed the mower became stuck and had to be pushed free by three workers.

An EDDC spokeswoman said: “The Byes was due for its end of season cut a few weeks ago but unfortunately the team have been behind with their schedule due to the pandemic this year.

“Ultimately it was an error of judgement to cut the grass when it was so wet and that has been acknowledged by the team.

“We appreciate it looks a little unsightly currently, but we should see active regrowth and recovery in a few weeks’ time.” 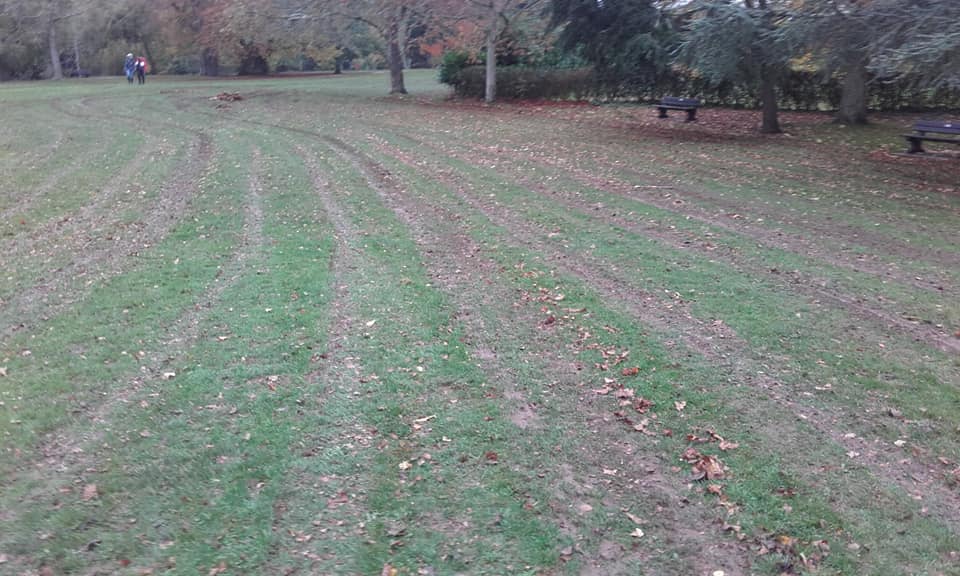 The grass was cut earlier in November.
Photo: with permission.

Residents took to social media earlier this month to complain about the ‘mess’ and muddy ruts at The Byes after the mowers left.

Some residents said the grass would soon grow, were confident it would ‘be back to normal in no time’ and thanked the workers for cutting The Byes.

Ste Harp wrote on Facebook: “I’m quite pleased they cut it. It has removed loads of the leaves which were making the path slippery.”

Kelly Davison, who with her young son watched the workers, said it had been ‘far too wet’ to cut the grass.

Writing on Facebook she said: “They just made it a mud bath and then the lawnmower got stuck and they had three guys trying to push it for ages.”

Stefan Drew posted: “What a mess. The damage caused by soil compaction and smearing in these conditions causes significant harm to biodiversity.”

Kym White wrote: “Looks like they have been scrambling on sit-on mowers.”

Sandy Roberts called for ‘common sense’ adding: “It’s not difficult to work out when it’s too wet to cut grass.”